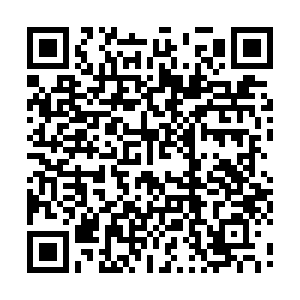 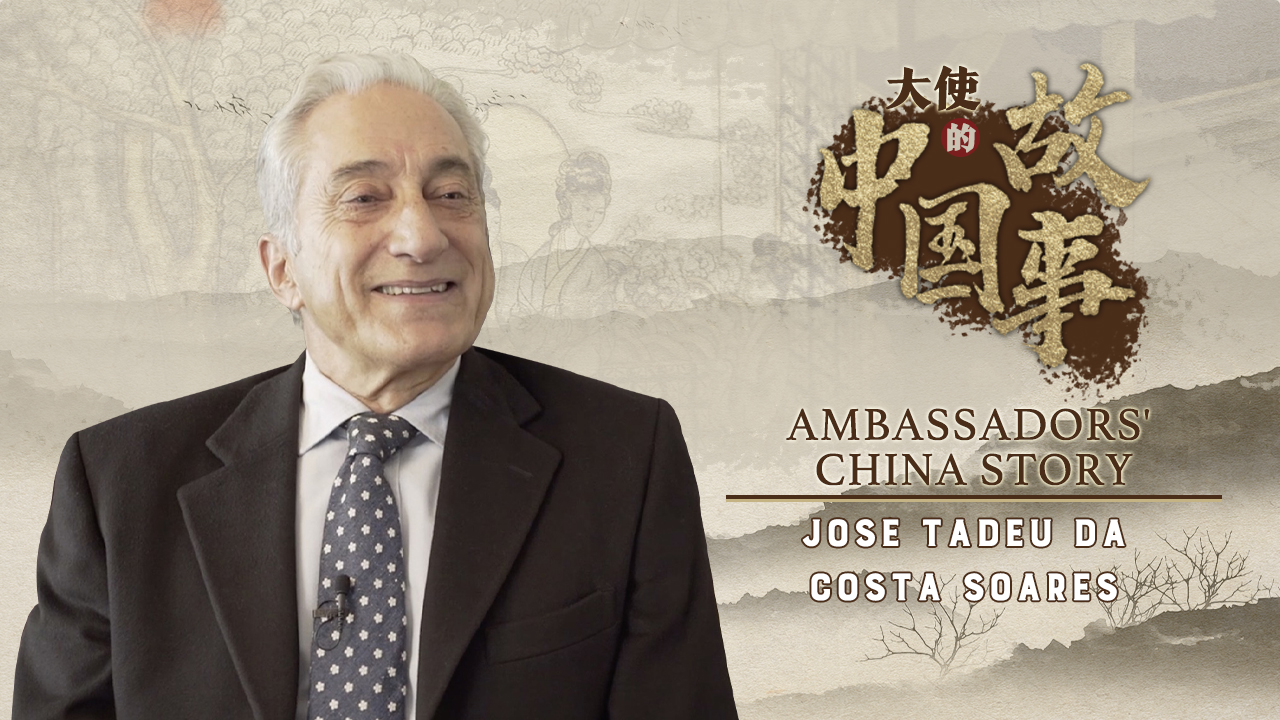 Jose Tadeu da Costa Soares was Portugal's ambassador to China from 2010 to 2013. In his home in Portugal, his collection of Chinese porcelain can be found everywhere, as well as an exquisite 19th century Chinese traditional folding screen and various kinds of brushes. "I traveled as much as I could when I was in China," said Soares. He showed us a few photos of his unforgettable experience camping in the desert. Soares said the most impressive thing about China is the speed of change. From his first visit in 1985 to his official ambassadorship in 2010, he was surprised by the transformation he witnessed, "superhighways, ultramodern transportation, hundreds of airports… Everything has changed completely."