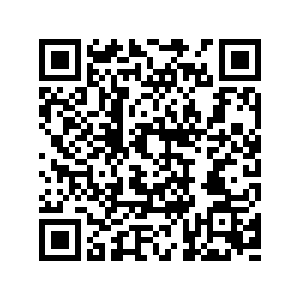 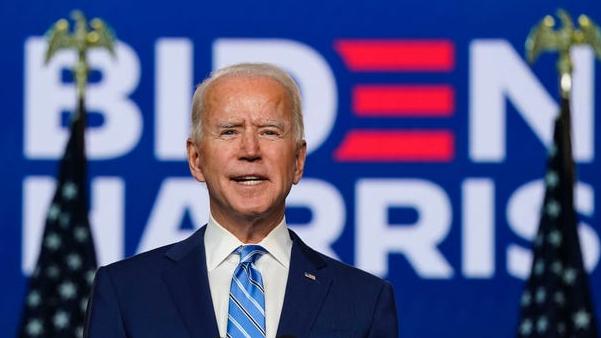 As President-elect Joe Biden's transition to power has officially kicked off, his office on Sunday announced an all-female senior communications team and confirmed that Biden would receive his first presidential daily briefing on Monday.

The General Services Administration last week ascertained Biden is the winner of the 2020 presidential election, signaling the start of the transition process for the Biden administration.

Biden has received intelligence briefings as a candidate, but they were limited and occasional.

Although Trump has not conceded the election, his decision to allow Biden to receive the presidential intelligence briefing signals that he will not continue to obstruct the formal transition process. 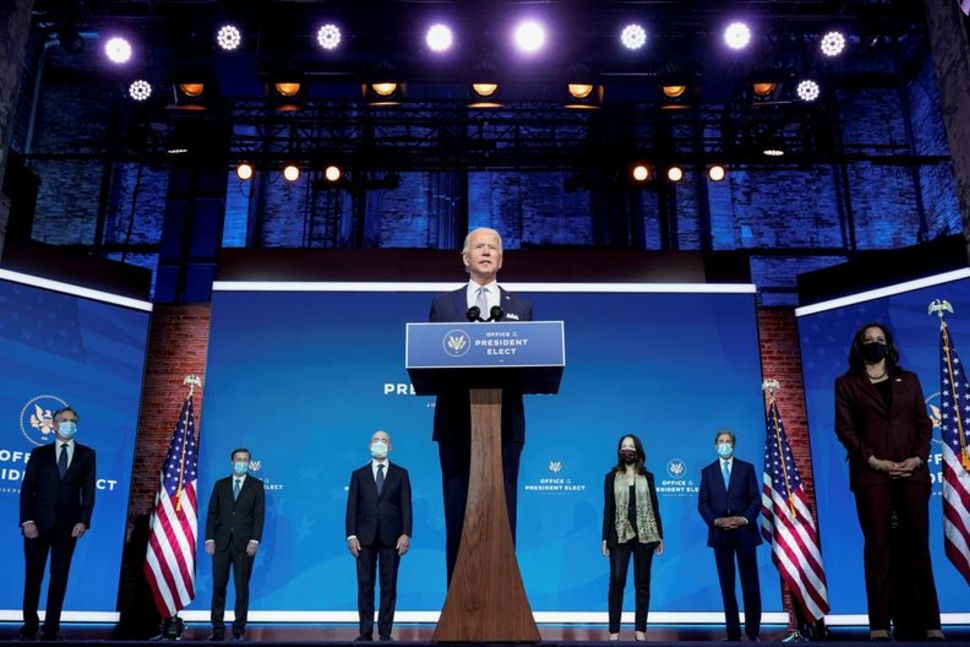 In his statement, Biden hailed the all-female communications team, saying it's the first in the country's history.

"I am proud to announce today the first senior White House communications team comprised entirely of women. These qualified, experienced communicators bring diverse perspectives to their work and a shared commitment to building this country back better."

Among those named was Jen Psaki, who will serve in the highly visible role of White House press secretary. Psaki, 41, has held a number of senior positions, including White House communications director for the Barack Obama-Biden administration.

Senior advisor to the Biden-Harris campaign, Symone Sanders, will be Harris' chief spokeswoman and Elizabeth Alexander, who previously served as Biden's press secretary while he was vice president, will be first lady to-be Jill Biden's communications director. 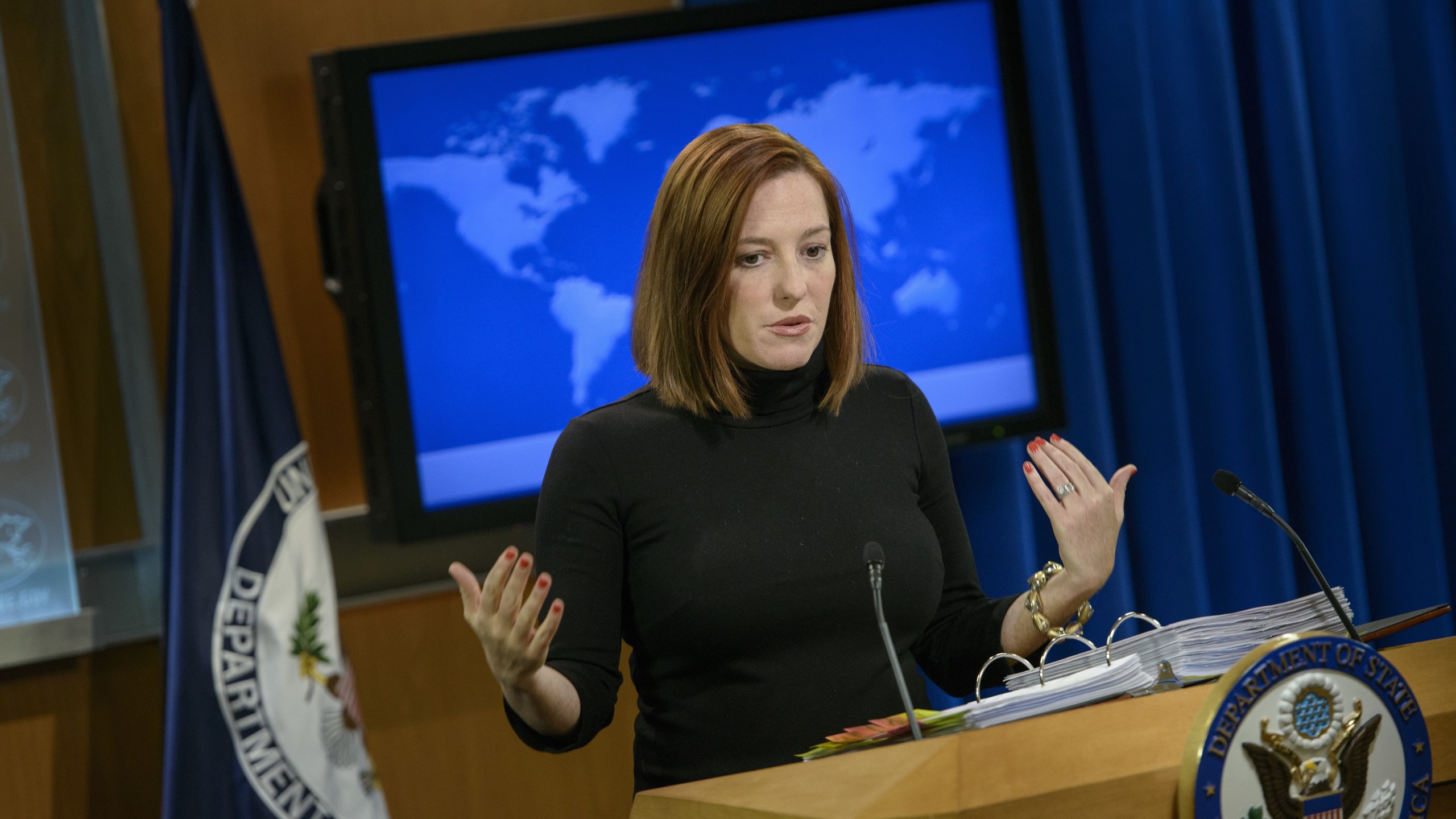 The appointments do not require Senate confirmation unlike most cabinet-level positions.

"Communicating directly and truthfully to the American people is one of the most important duties of a President, and this team will be entrusted with the tremendous responsibility of connecting the American people to the White House," Biden said in a statement.

Harris, for her part, said that the United States "is facing unprecedented challenges – from the coronavirus pandemic to the economic crisis, to the climate crisis, and a long-overdue reckoning over racial injustice," and that these nominees are able to help overcome these challenges.