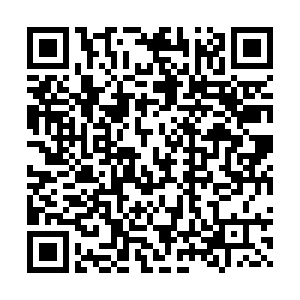 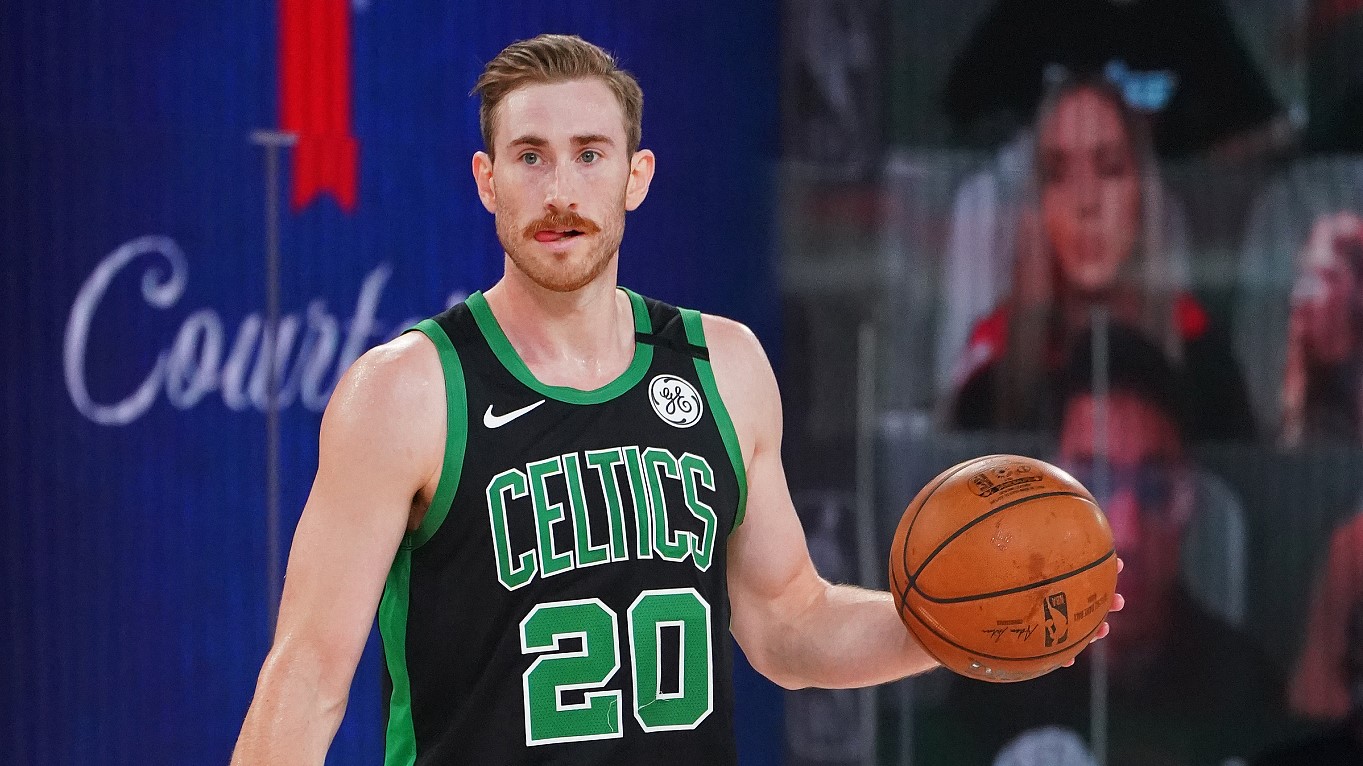 Gordon Hayward of the Boston Celtics has joined the Charlotte Hornets via a sign-trade-deal. /CFP

Gordon Hayward of the Boston Celtics has joined the Charlotte Hornets via a sign-trade-deal. /CFP

Gordon Hayward has joined the Charlotte Hornets on a four-year, $120-million contract, but was not signed as a free agent. Instead, the Boston Celtics and Charlotte reached a sign-and-trade deal, according to Charlotte on Sunday.

Boston also sent two future second-round draft picks of 2023 and 2024 to Charlotte in exchange for a protected 2022 second-rounder. Considering that Boston will only receive the 2022 pick if Charlotte end up among the top 5 in the league next season, Charlotte basically do not have to give Boston anything.

However, this does not change the fact that it's another bad deal for Charlotte, or the team's owner Michael Jordan. 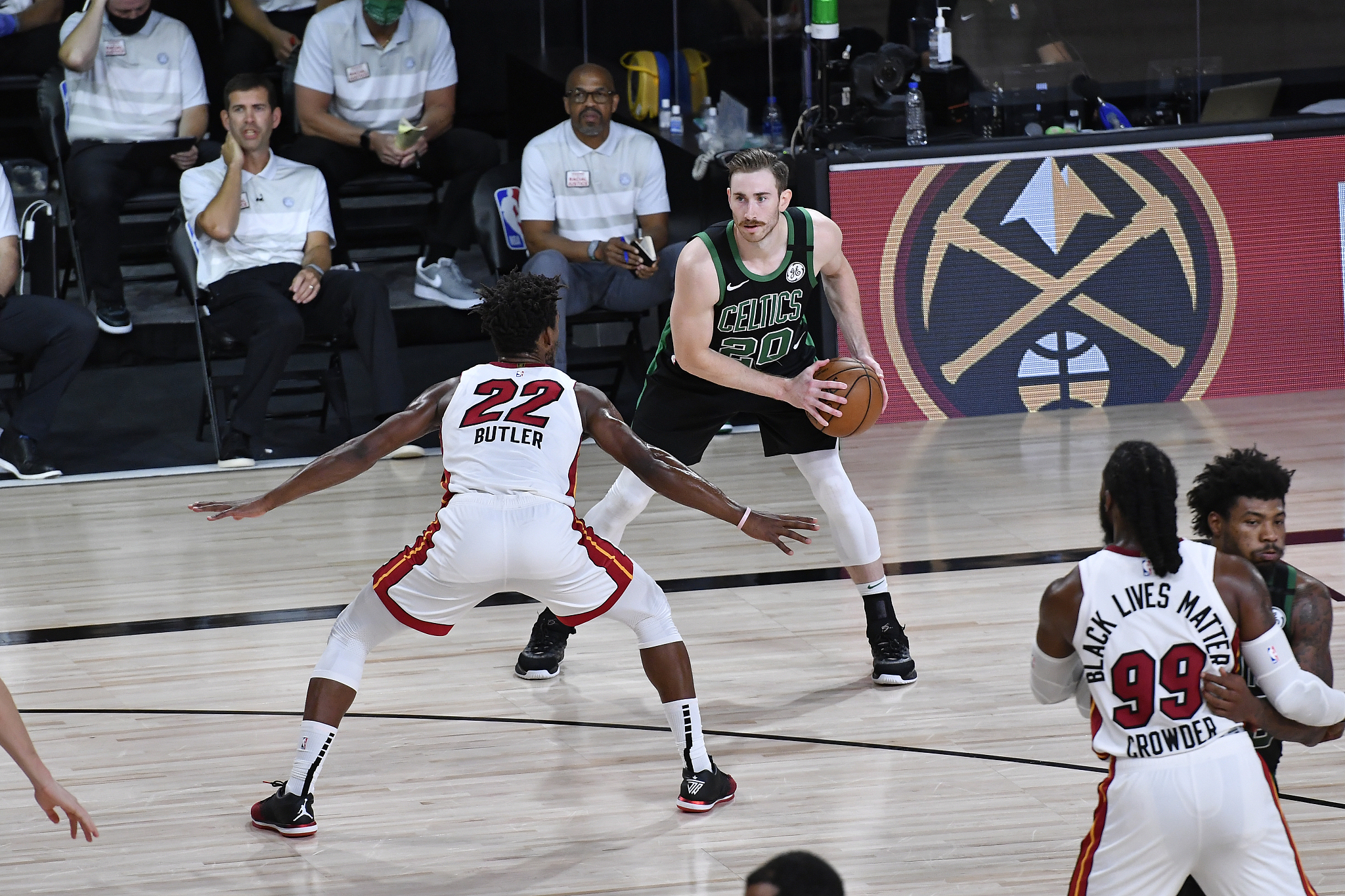 Gordon Hayward #20 of the Boston Celtics faces Jimmy Butler #22 of the Miami Heat in Game 5 of the NBA Eastern Conference Finals at the AdventHealth Arena in Orlando, Florida, September 25, 2020. /CFP

Gordon Hayward #20 of the Boston Celtics faces Jimmy Butler #22 of the Miami Heat in Game 5 of the NBA Eastern Conference Finals at the AdventHealth Arena in Orlando, Florida, September 25, 2020. /CFP

Hayward joined Boston in the summer of 2017 as a free agent and signed a four-year, $128-million contract with the team. Having spent almost half of his time in the team recovering from injuries, Hayward did not meet Boston's expectations and last year's $34.2-million contract is already a liability.

In early November, Hayward opted out of his deal and agreed to Charlotte's offer. In order to collect enough salary space for him, the team had to waive Nikolas Batum, another mistake Jordan made four years ago. Even though Batum decided to join the Los Angeles Clippers, his pay will still bite $9 million off Charlotte's payroll every year.

"We are thrilled to welcome Gordon and his family to the Hornets organization and Charlotte. Gordon is an NBA All-Star, a proven scorer and playmaker and a tough competitor that will fit well into the needs of our team," said Mitch Kupchak, general manager of the Hornets.

"We believe that his basketball talent, NBA experience and veteran leadership will make a positive impact on our young, talented team as it continues to develop," Kupchak added. 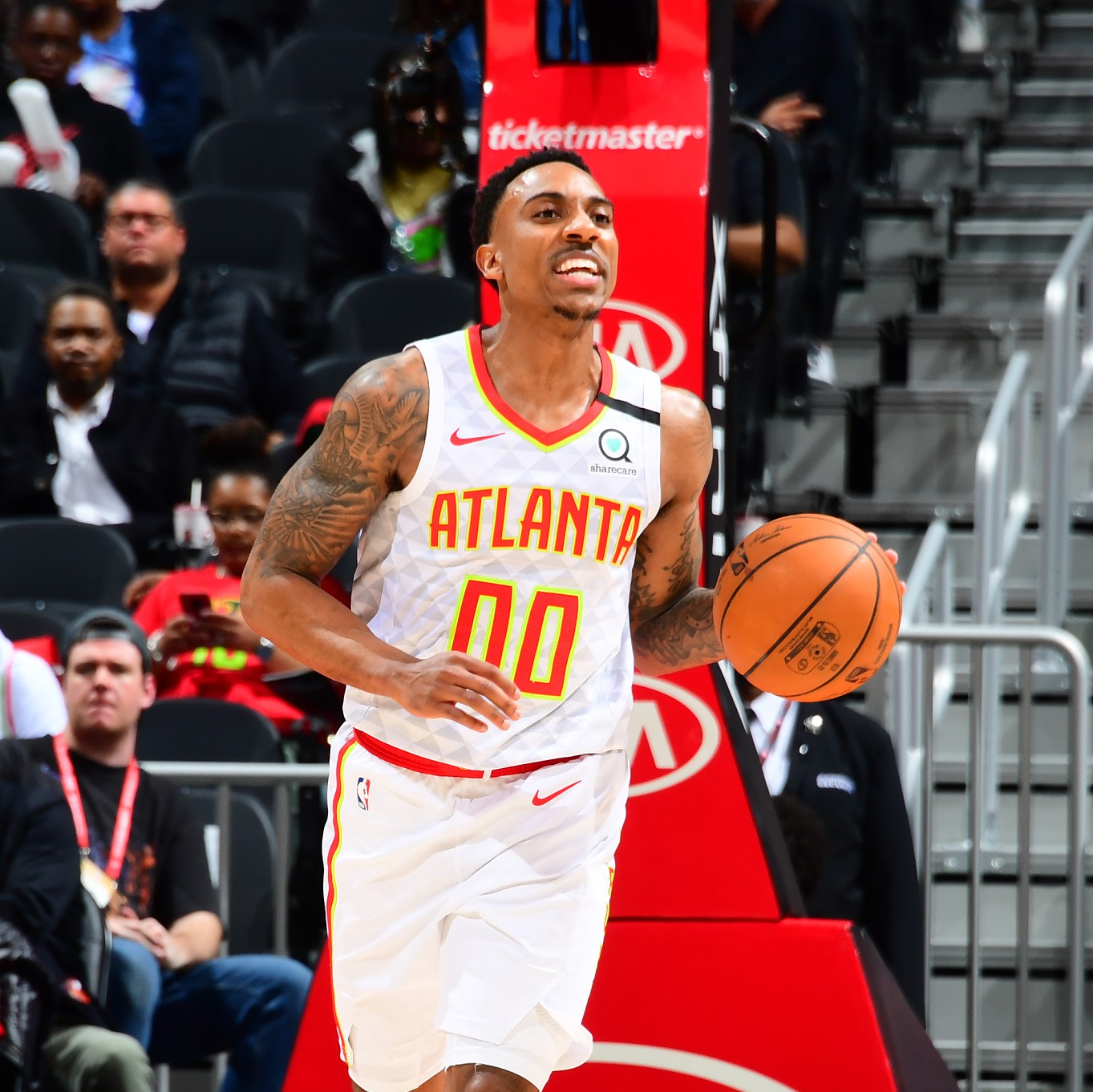 Jeff Teague of the Atlanta Hawks has joined the Boston Celtics. /CFP

Jeff Teague of the Atlanta Hawks has joined the Boston Celtics. /CFP

Although Boston wanted to remove Hayward, he contributed some valuable help to the team when he returned in the series against the Miami Heat last season. His departure, as well as that of Enes Kanter and Brad Wanamaker will definitely undermine Boston's strength, especially their already short rotation.

The major improvements Danny Ainge, the general manager of the Celtics, has made so far to the lineup were signing Tristan Thompson at a two-year, $19-million contract and landing Jeff Teague with a minimum deal. Teague, despite his rotten reputation in recent years, is still a good option to lead bench unit. 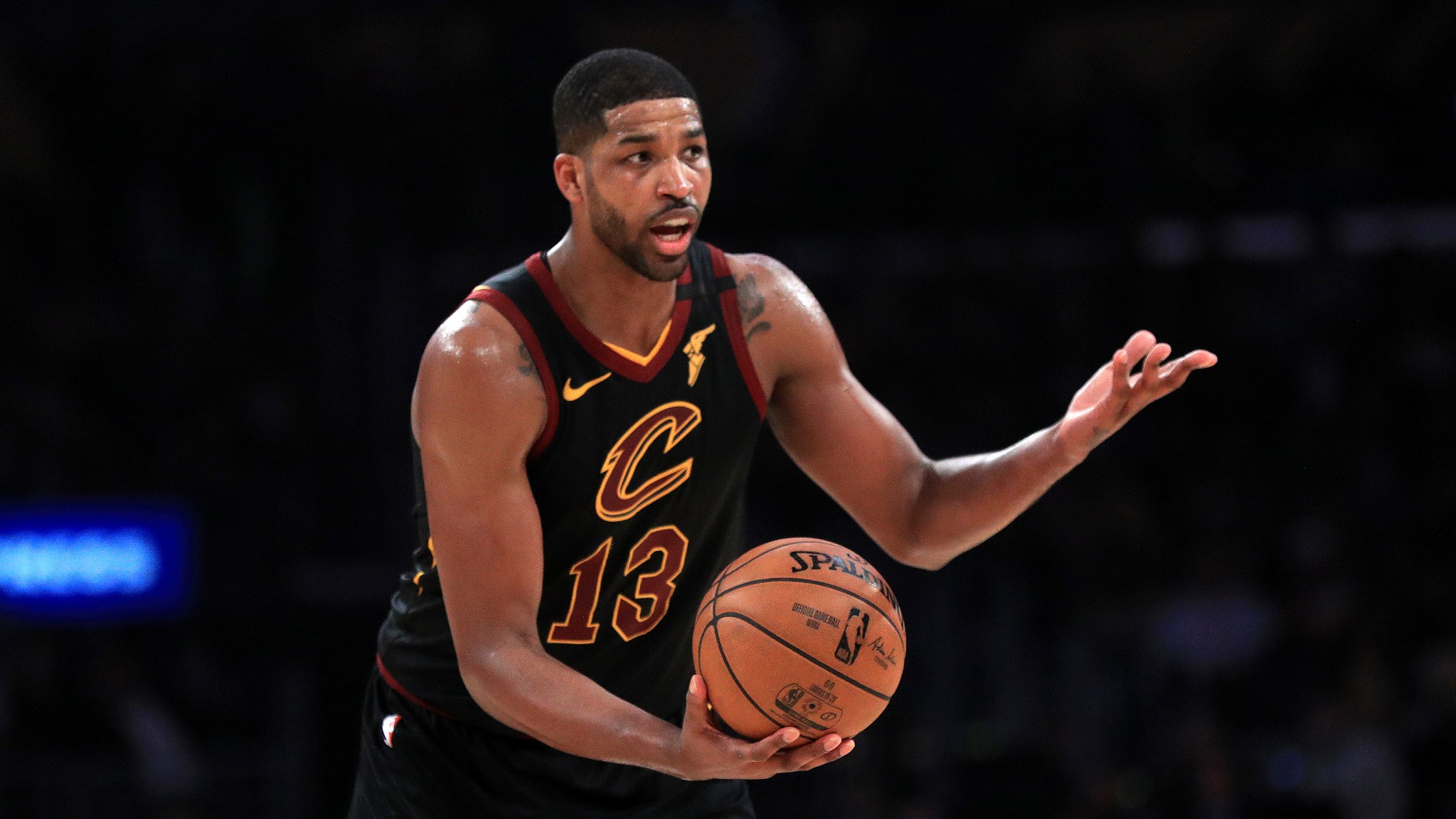 Tristan Thompson of the Cleveland Cavaliers has joined the Boston Celtics. /CFP

Tristan Thompson of the Cleveland Cavaliers has joined the Boston Celtics. /CFP

Boston's problem is still under the rim. One of the few things Thompson does well as a big man is his offensive rebounding ability. Kanter is good at that too and a better scorer than Thompson. Compared with Daniel Theis who can at least make some shots in the middle and long range while posting up around the free throw line, Thompson cannot add new things to Boston's system.

It took Ainge a full mid-level exception to sign Thompson. He still has three exceptions – $2.5 million, $5 million and $28.5 million respectively – to further improve the team's squad. He cannot divide or combine them and Boston's payroll is $16 million to $20 million away from the hard salary cap. If they want a remedy, they can consider Aaron Gordon ($18.1 million) of the Orlando Magic or George Hill ($9.6 million) of the Oklahoma City Thunder. Nonetheless, neither seems good enough to be a game-changer and signing either will inevitably lead to an unpleasant number of luxury tax.