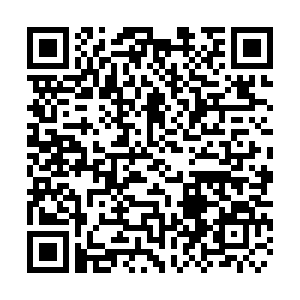 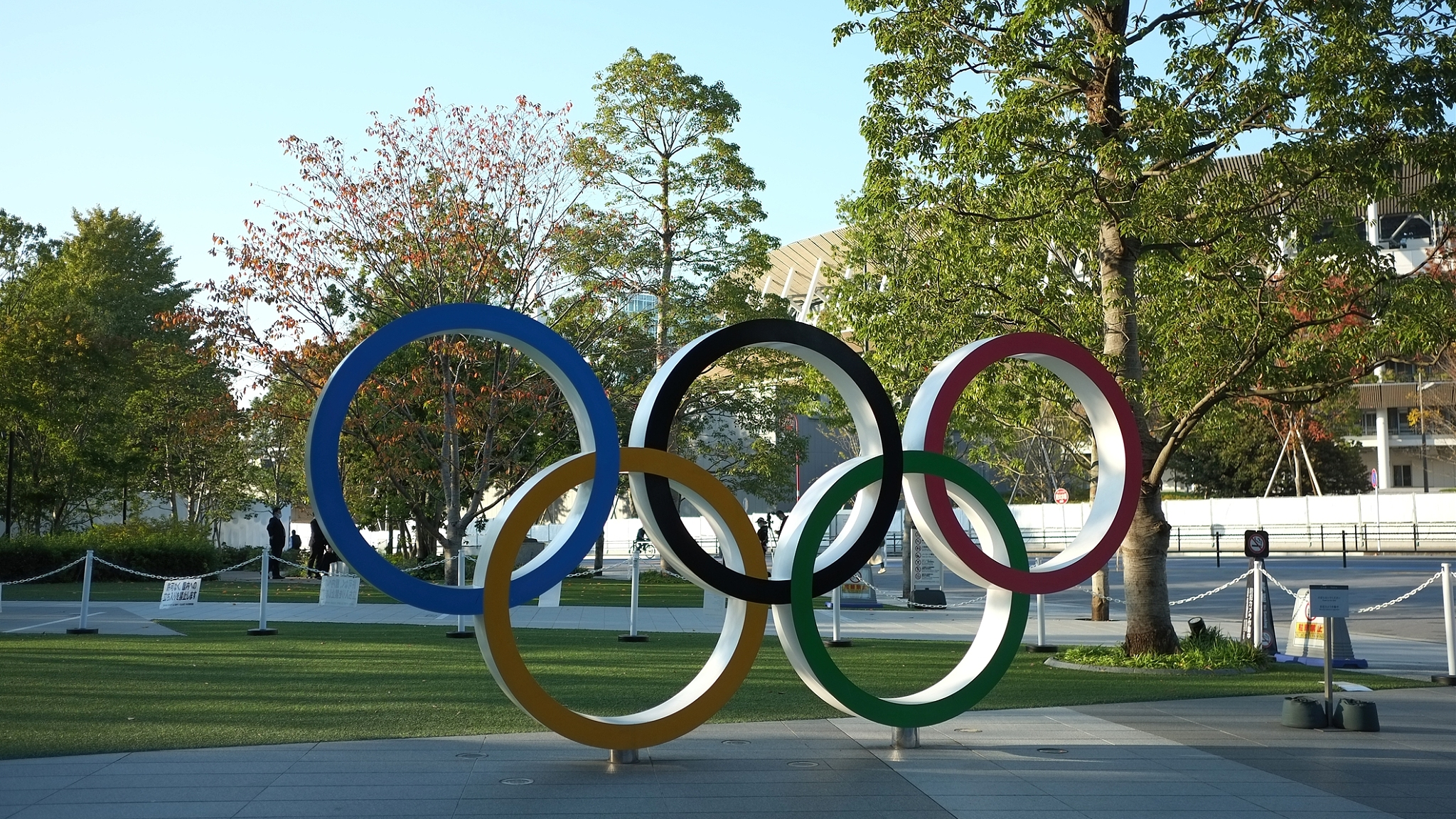 The coronavirus-delayed Tokyo Olympics could cost about 200 billion yen ($1.9 billion) more than its original budget of $13 billion, a 15 percent increase, organizers have estimated, according to Japanese media the Yomiuri newspaper on Sunday, citing people involved with the event.

The International Olympic Committee and the Japanese government were forced to put off the Games for a year in March as the coronavirus spread rapidly around the world.

The Games cost 1.35 trillion yen ($13 billion) before the postponement.

The organizing committee will decide on a breakdown of the burden of the delay in December, after discussions between the committee, the Tokyo metropolitan government and the central government, the newspaper said.

A spokesman for the organizers, asked about the report, told Reuters by text message only that the committee is examining the extra costs associated with the delay.

The postponement costs include payment to staff as well as the introduction of new systems for refunding tickets but do not include measures against the spread of the coronavirus, the newspaper said.

The organizers had originally estimated that the delay would cost nearly 300 billion yen but they were able to reduce that figure by simplifying some events, the report said.