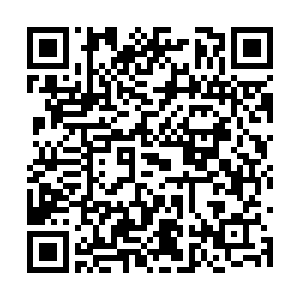 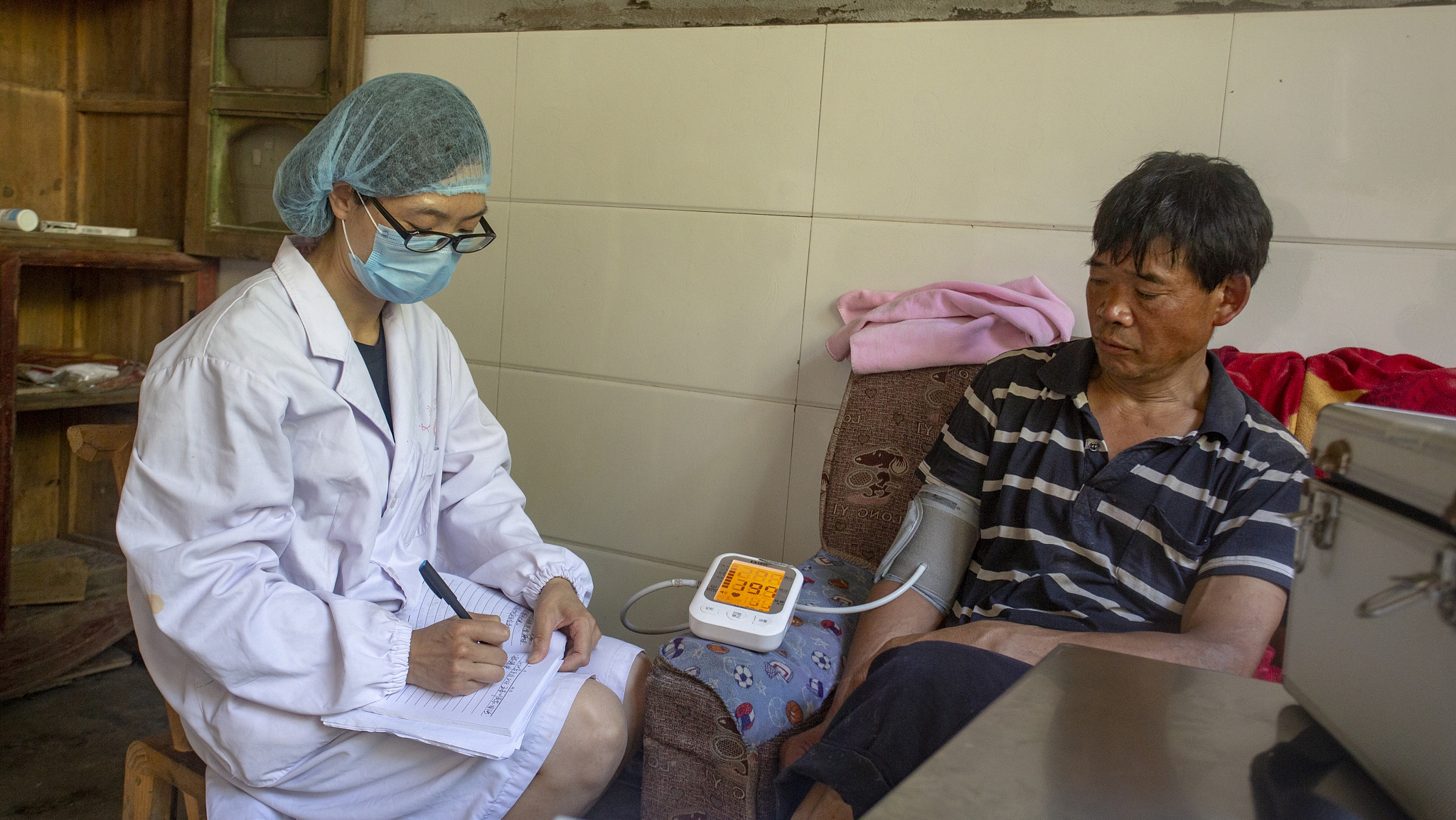 Eliminating poverty, improving people's livelihood, and gradually achieving common prosperity are what the Communist Party of China, the CPC, calls the essential requirements of socialism and its sacred mission.

Since the 18th CPC National Congress in 2012, the Party Central Committee with General Secretary Xi Jinping as the core has made poverty alleviation a key benchmark for achieving a "moderately prosperous society" by 2020.

At the 19th CPC National Congress in 2017, "targeted poverty alleviation" was specified as one of China's "three tough battles”.

According to China's National Health Commission, at the end of 2018, there were still 16.6 million of the population living below the poverty line.

Among them, the proportion reduced to poverty, or returned to poverty, because of illness is as high as 40 percent. Thus, poverty alleviation in healthcare has become a primary focus of China's fight against poverty.

What are major challenges? What strategies are being deployed? What has been achieved and what changes have occurred? For rural healthcare in the New Era, how will China address new problems? Overall, what is it about poverty alleviation in healthcare that has "Chinese characteristics", and why is it so vital for the CPC?

For China, implementing poverty alleviation in healthcare is a significant component of China overall commitment to eliminating all absolute poverty by 2020, ushering in the "moderately prosperous society".

Healthcare institutions in poverty-stricken areas have been improved; treatment of disease has become more timely; and medical expense burdens of poor families have been abated. 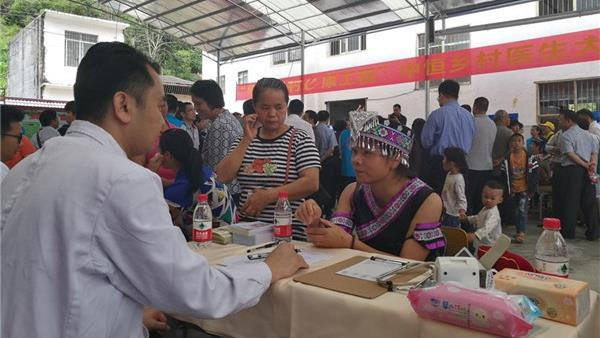 From 2013, when the concept of "targeted poverty alleviation" was first introduced, to the end of 2018, 6.7 million registered poor households in China have been lifted out of illness-induced poverty.

Still, problems in realizing basic medical care in areas of extreme poverty remain: medical institutions are not that standardized; healthcare facilities are not that advanced, and medical workers are not that qualified.

Moreover, endemic diseases in extreme poverty areas, such as Nujiang Lisu Autonomous Prefecture, are persistent, such that disease prevention and control is arduous.