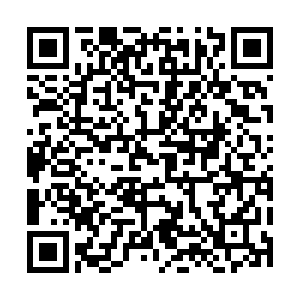 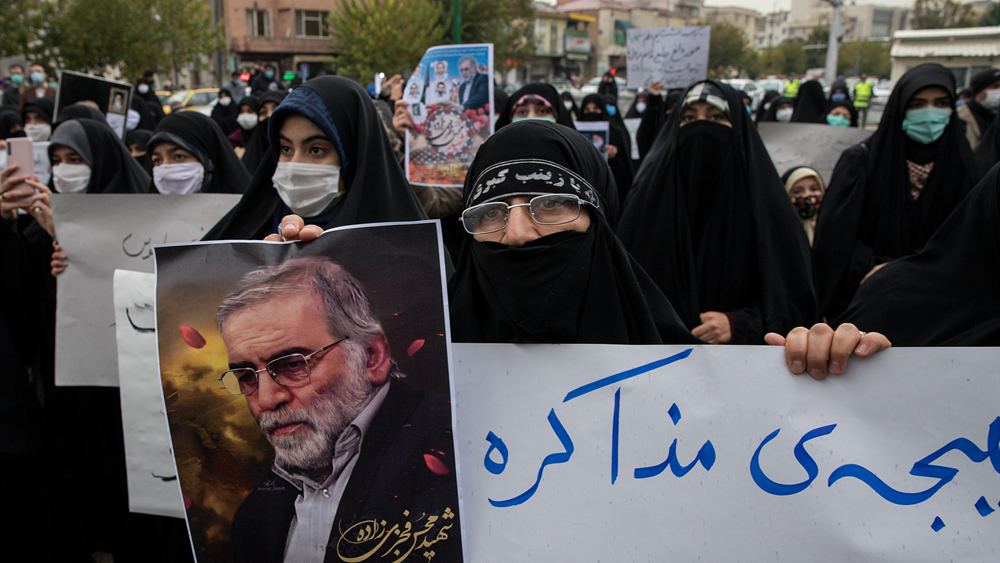 Iran will give a "calculated and decisive" response to the killing of its top nuclear scientist, said a top adviser to Iran's supreme leader, while a hardline newspaper suggested Tehran's revenge should include striking the Israeli port city of Haifa.

"Undoubtedly, Iran will give a calculated and decisive answer to the criminals who took Martyr Mohsen Fakhrizadeh from the Iranian nation," Kamal Kharrazi, who is also head of Iran's Strategic Council on Foreign Relations, said in a statement.

Fakhrizadeh, long suspected by Western and Israeli government of masterminding a secret nuclear weapons program, was ambushed on a highway near Tehran on Friday and gunned down in his car.

Iran's clerical and military rulers have blamed the Islamic Republic's longtime enemy, Israel, for the killing. Iran has in the past accused Israel of killing several Iranian nuclear scientists since 2010.

An Israeli cabinet minister, Tzachi Hanegbi, said on Saturday he did not know who carried it out. 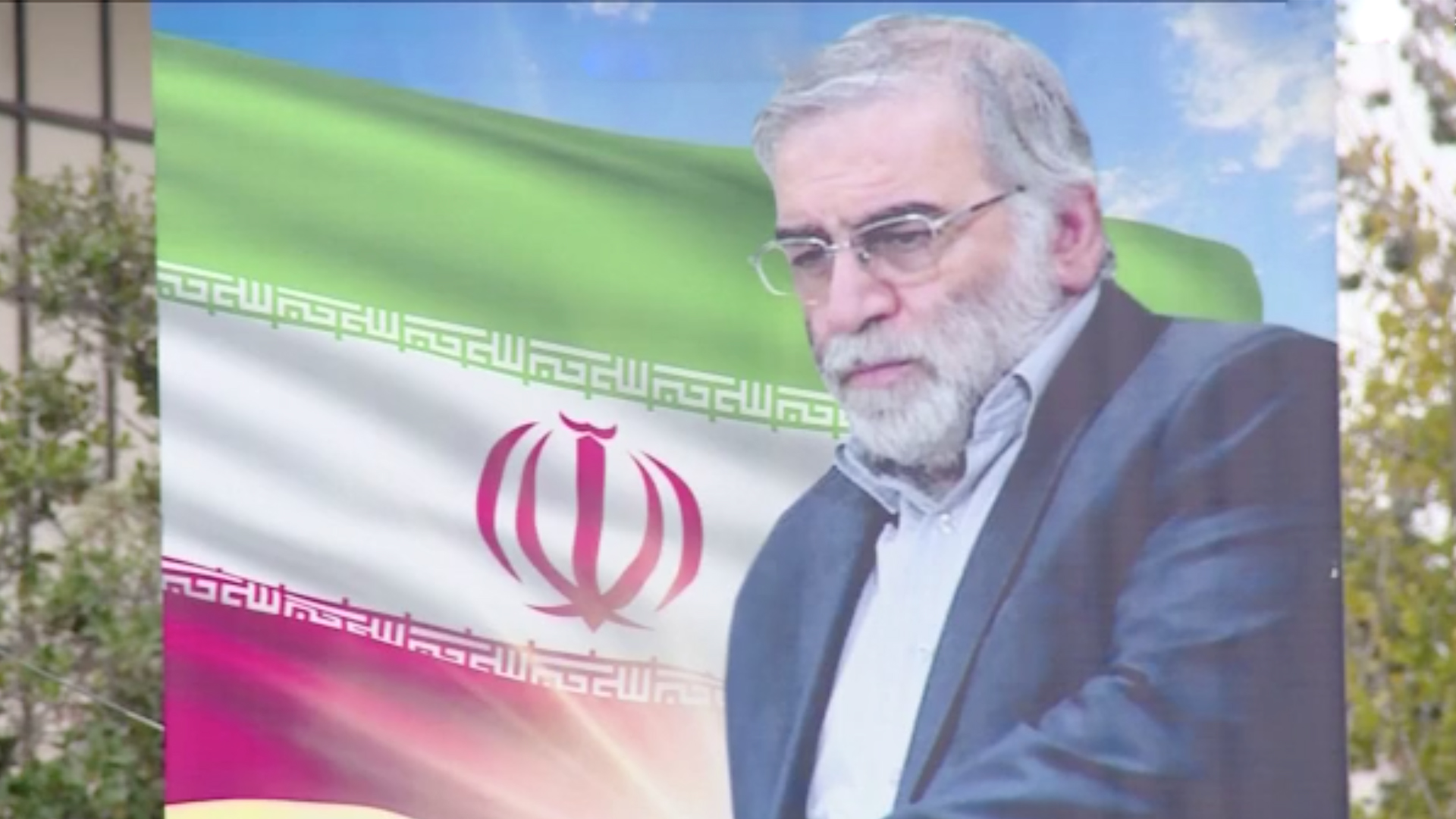 Strike Haifa if Israel is responsible

On Sunday, the hardline Kayhan daily called for an attack on the Israeli port city of Haifa, if an Israeli role in Fakhrizadeh's killing is proven.

"We have already announced, time and again, that if Israel makes a mistake, we will strike Haifa," political analyst Sa'dollah Zarei wrote in an editorial piece published by Kayhan.

Zarei added that the attack on the port city of Haifa should not only brought heavy human losses, but also a destruction of facilities, "so that our deterrence will reach 'a point of certainty.'"

On the Mediterranean Sea, Haifa, Israel's third-largest city and home to a major power plant, has been threatened in the past by both Iran and the Lebanese militant group Hezbollah.

A strike like what Zarei advised would likely to draw immediate Israeli retaliation and spark a wider conflict across the Mideast. 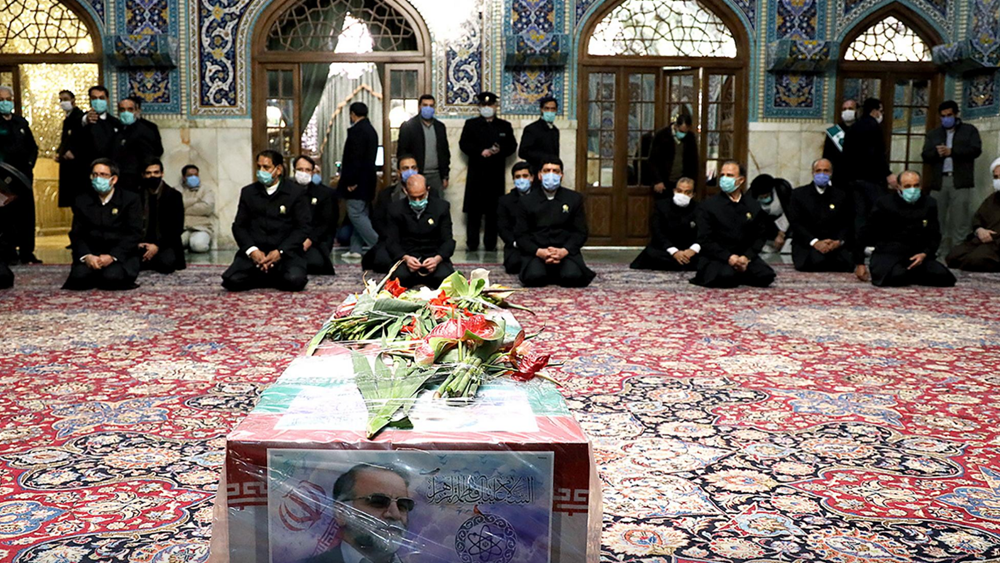 A coffin with an image of Iranian nuclear scientist Mohsen Fakhrizadeh sits among the servants of the holy shrine of Imam Reza in Mashhad, Iran, November 29, 2020. /Reuters

A coffin with an image of Iranian nuclear scientist Mohsen Fakhrizadeh sits among the servants of the holy shrine of Imam Reza in Mashhad, Iran, November 29, 2020. /Reuters

Will there be a chance to restore the nuclear deal?

However, Iran's rulers are aware of daunting military and political difficulties of attacking Israel. Such an attack would also complicate any effort by U.S. President-elect Joe Biden to revive detente with Tehran after he takes office on January 20.

Tensions have been high between Tehran and Washington since 2018, when President Donald Trump exited Iran's 2015 nuclear deal and reimposed sanctions that have hit Iran's economy hard. In retaliation, Tehran has gradually breached the deal's curbs on its nuclear program.

Biden has said he will return the United States to the deal if Iran resumes compliance. Iran has always denied pursuing nuclear weapons.

Two days after the killing of Mohsen Fakhrizadeh, Iranian parliament demanded a halt to international inspections of Iranian nuclear sites.

Fakhrizadeh's funeral will be held Monday in the presence of senior military commanders and his family, the defense ministry said on its website, without specifying where.