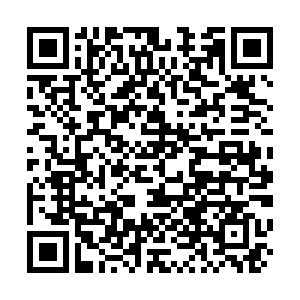 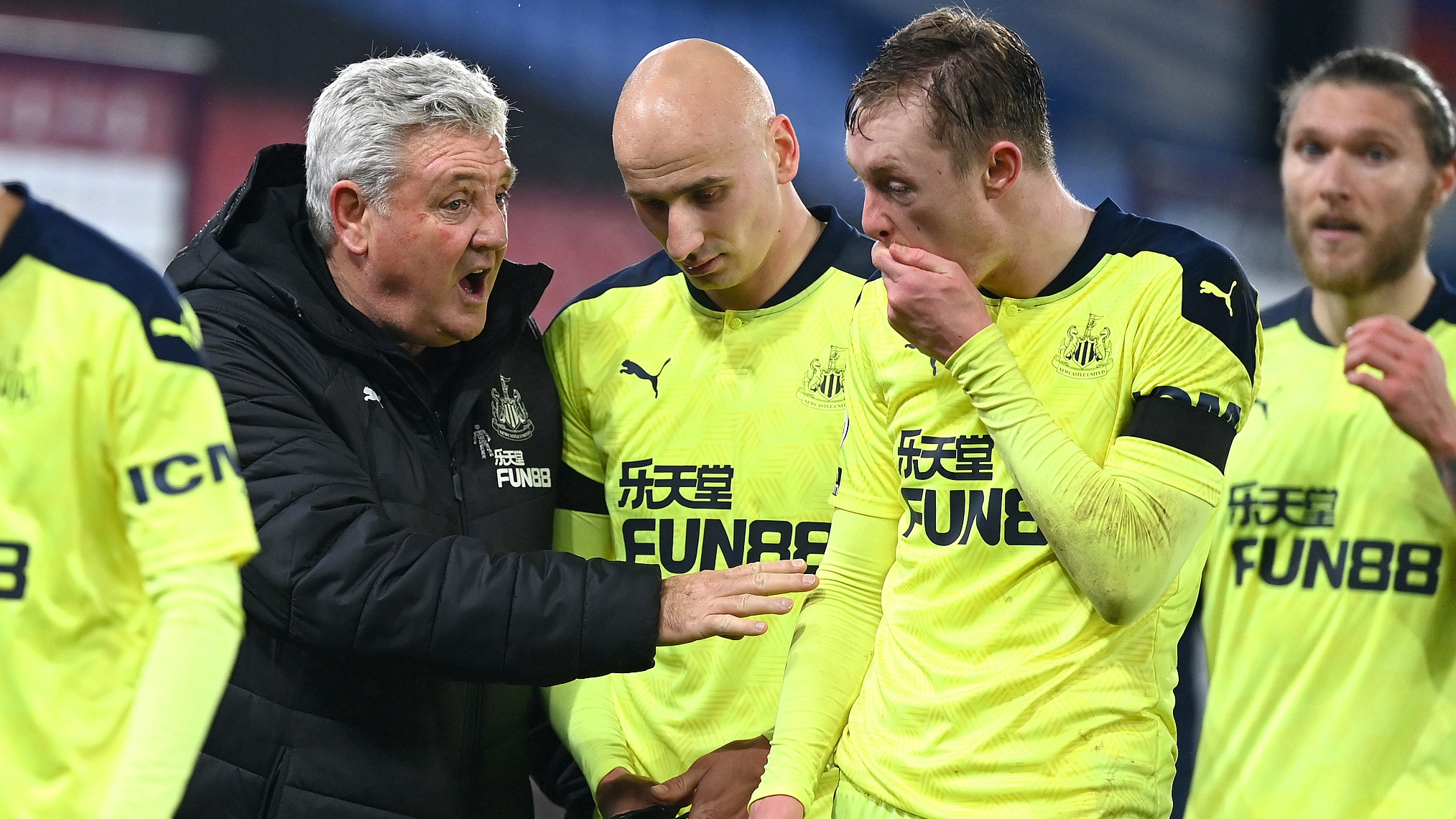 Newcastle United's Friday clash with Aston Villa were in serious doubt after the Premier League club were mired in a COVID-19 outbreak after two more players tested positive for the virus over the weekend.

Last week, Newcastle manager Steve Bruce's plans have been disrupted by three positive tests, the latest blow took the total number of cases within the outfit to five.

"It's been a tough week," groaned Bruce. "Can we avoid a bigger outbreak? We sincerely hope so but it's difficult at the minute. It's a concern and difficult to manage. But we're trying our best to control the situation; we're trying to stay as safe as we can be."

"My concern is not just for the welfare of my players – which is, of course, vitally important – but my staff too. I'm a bit anxious," he added.

Bruce has come under huge pressure after successive defeats by Chelsea and Southampton, fortunately, last Friday night's 2-0 win at Crystal Palace has improved his mood, but the outbreak obviously didn't help matters.

"We've had a difficult couple of weeks," he said. "We've found the last couple of games difficult. We haven't played well enough. We have to accept that and move on. You have to ride the punches in the Premier League."