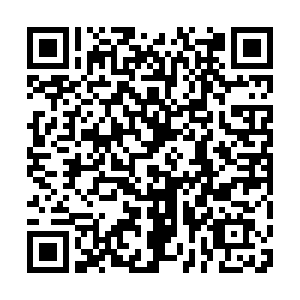 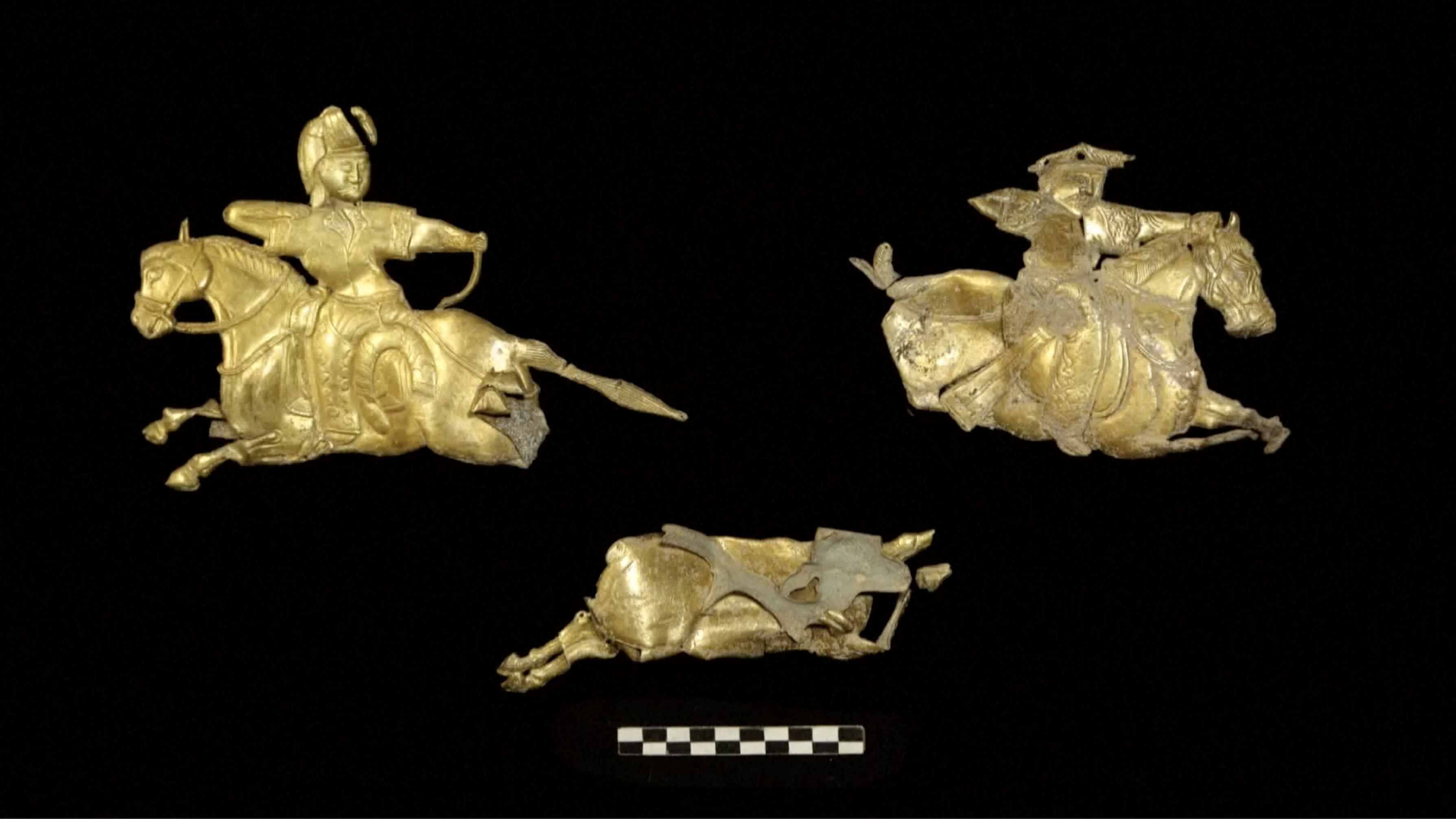 Dulan County in Qinghai Province was once a hub for the ancient Silk Road, according to Chinese archaeologists. They unearthed antiques with distinct cultural elements from a local graveyard. The graveyard is believed to date back to around the eighth century, or the Middle Tang Dynasty. The patterns and styles fuse the central plain culture and Western elements. A series of elements have proven that Dulan was an important node on the Silk Road's Qinghai section at that time, and a transit point of cultural exchanges between the East and the West.