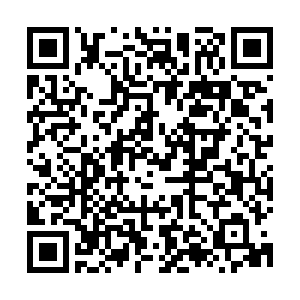 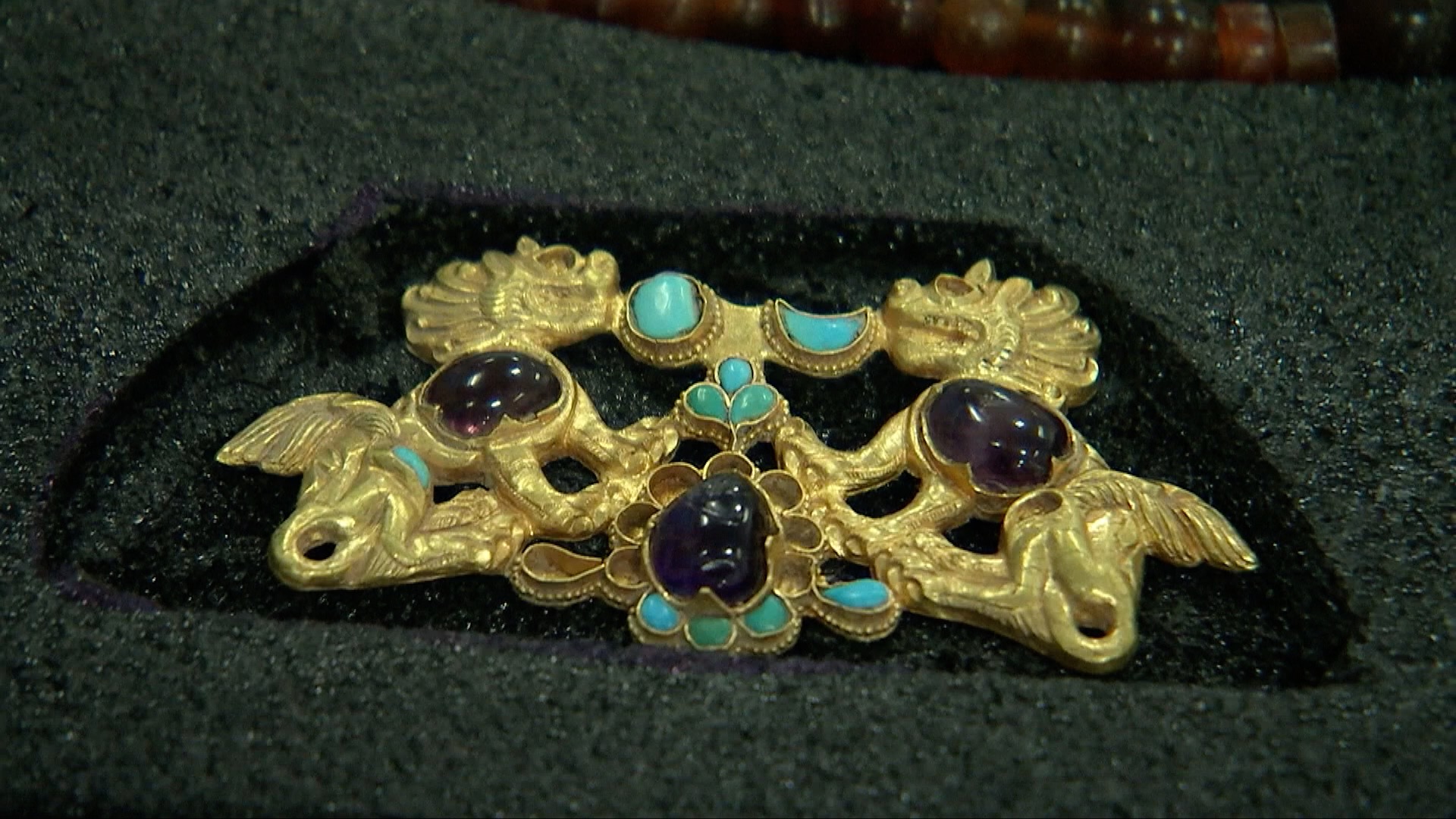 Xuewei No. 1 is a large tomb belonging to the Reshui Tomb Cluster discovered in 1982, which provides important evidence from the sixth to eighth century.

It was made of wood and stone, boasting many tomb chambers. Its structure is similar to the Wu Shen Dian Tomb, which was recorded in ancient Chinese books.

The tomb is believed to be the original tomb of the "Chronicles of the ghostly tribe" from the novel "Ghost Blows Out the Light," which is a well-known series about graveyard expedition. The novel has been adapted to over 10 movies and dramas and is familiar to most in China. 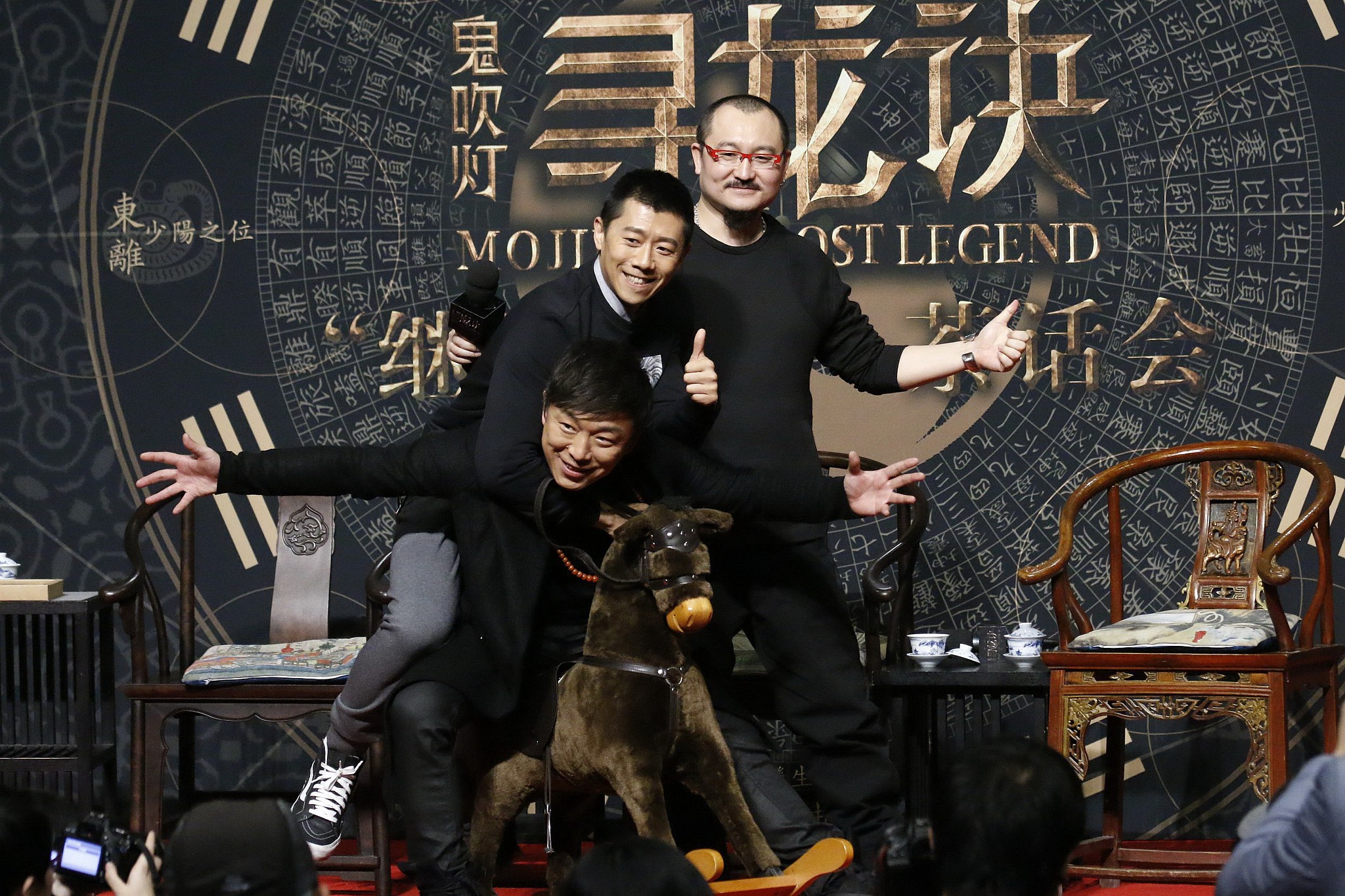 Some of the crew members at the press conference of the movie "Mojin: The Lost Legend." /CFP

Some of the crew members at the press conference of the movie "Mojin: The Lost Legend." /CFP

"Among all the excavations we have carried out in the Qinghai-Tibet Plateau, this tomb had the most complete and clear systems as well as the intact structures. It is a high-standard tomb," said Shi Jing, the member of the Dulan County Archaeological Team.

Through this archaeological event, archaeologists have found lots of funerary objects, including the turquoise, gold foil, jewelries, among others.

Up to now, more than 1,000 cultural relics have been discovered in the tomb, many of which are gold and silver vessels. Among all of those unearthed relics, the precious seal was the most helpful in confirming the tomb owner's identity, containing much information about the owner.

"Compared with gold vessels and silk fabrics, the seal is more valuable. It is a square seal, with the length of about 1.8 centimeters. We can see that there is a camel figure on the seal,” said Han Jianhua, a researcher of the Institution of Archaeology of the Chinese Academy of Social Sciences.

"After turning back, we will do more research on it," said Han Jianhua, a researcher of the Institution of Archaeology of the Chinese Academy of Social Sciences.

(Cover image: A screenshot from the video.)