The surprising insights science provides us about Black Friday and 11.11
By Martin Lindstrom 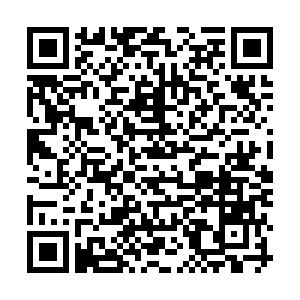 Editor's Note: Martin Lindstrom is the author of several New York Times bestselling books. TIME magazine has recognized him as one of the world's most influential people. The article reflects the author's opinions, and not necessarily the views of CGTN.

The U.S. tradition of Black Friday dates back to 1951, but this year, like so many other traditions, it turned out to be unlike any other. Missing were the iconic scenes of people camping out on sidewalks to be first in the door, mobs of shoppers stampeding through the aisles, security officers struggling to maintain order, customers wrestling over this year's latest gadget — and shoppers spending billions in a single day.

Instead, in 2020 we witnessed one major U.S. retail chain after another closed on the day after Thanksgiving. Target, Walmart, BestBuy, Kohl's, and Macy's migrated their sales to from-the-home e-commerce. They decided to do business in the safety of the cloud, far from COVID-19. Many offered curbside pickup.

In 2020, we can officially announce the death of the Black Friday bricks-and-mortar celebration of retail, with a 52 percent drop in sales from one year to the next. This isn't surprising, considering the fact that most Americans express strong concerns about leaving home in the midst of the COVID-19 pandemic. As a result, 36 percent decided to conduct their purchases online. 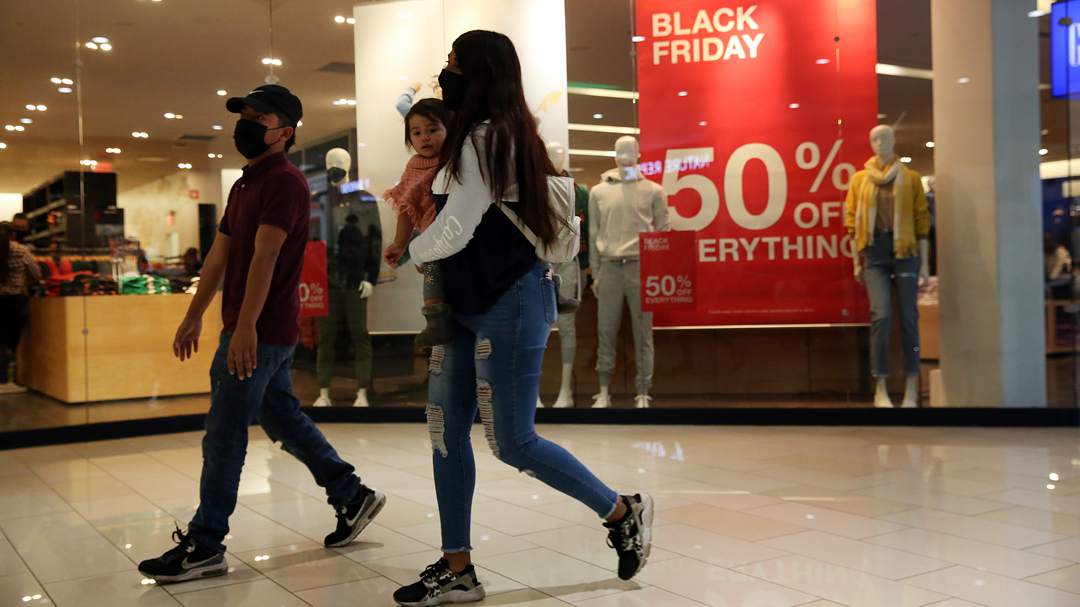 How did phenomena like Black Friday and 11.11, the global sales event taking place on November 11, become worldwide sensations — and how are they evolving in a world characterized by COVID-19, social media, and faster-than-ever technology adoption?

To be frank, consumers bring little rational thinking to their excitement about these events. You may find good deals, but how do they really differ from similar discount events throughout the year?

To explore this and other questions, we used fMRI to peer into the brains of hundreds of consumers in China, the U.S., and four other markets, seeking insights into what's really going on in our brains during Black Friday and 11.11.

Here's what we discovered. More than 85 percent of what we do every day is based on subconscious factors, from superstitious behaviors (for example, the number 8 for good luck and a building's 4th floor being associated with bad luck in Chinese culture), highly irrational emotions leading us to fall in love, or pressing elevator buttons multiple times in the belief that it's possible to "express order" the elevator.

One of our most profound insights is the extent of the parallels between brands and religion (and between Black Friday, 11.11, and religion). The study reveals that one of the fundamental pillars framing religion is the "sense of belonging," and with it fear of exclusion from the tribe.

In fact, we process social disconnection in the brain in the same way we process the threat of physical harm. This explains why 11.11 — launched by dorm culture at Nanjing University in 1993 and later commercialized by Alibaba — today rings up $54 billion in sales. We all possess an internal "alarm system" controlled by the amygdala, known for its role in threat- and pain-related processing, that generates the fear of "missing out." This same hard-wired behavior explains the fundamental principles of gambling. 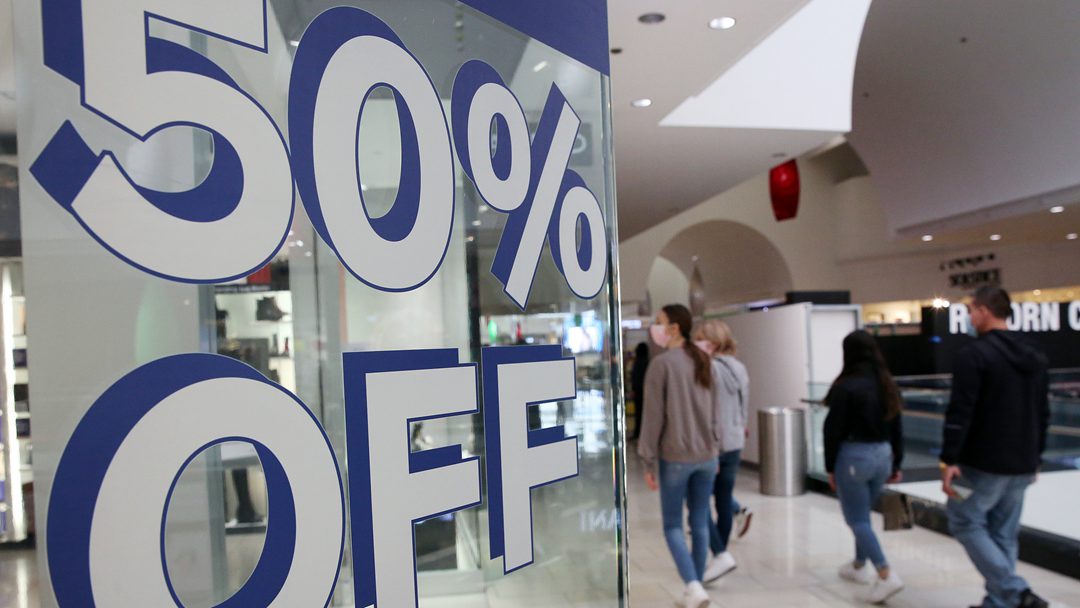 One thing that hasn't been widely noted is the profound impact that COVID-19 has had on the "sense of belonging" and the success of these shopping events. We've all been locked in, separated from the world; as a result, a profound "lack of purpose" has dramatically increased throughout the world's population.

We feel a distinct sense of loss and a growing degree of anxiety. The disappearance of concerts, gatherings, parties, events, conferences, and religious services has created a vacuum. We have a desperate need to fill it up. We compensate with an increasing need to achieve a sense of belonging to something bigger, including global shopping events.

COVID-19 has also had another, less obvious impact on our Black Friday and 11.11 shopping. During our isolation, we've touched fewer people. This may not seem like an important issue, but science tells us otherwise. In an experiment with rats, the more they were touched, the longer they lived.

This helps to explain why we subconsciously crave physical touch. And if there's no-one around to touch, we'll compensate through our shopping habits. During the pandemic, pet sales have increased by a mind-blowing 150 percent in the U.S., and we are buying such tactile products as clothes, cosmetics, and tools like never before.

If not for three vital factors — rituals, symbols, and power over the enemy — it's unlikely that Black Friday and 11.11 would have become so well entrenched. As irrational as rituals often seem, they play a fundamental role in our society, largely dictating how we behave.

They even determine the way we experience taste. Studies show that a cake is perceived to taste 51 percent better if it comes with a birthday song. A Corona beer with a lime wedge tastes 81 percent better; Corona with pre-infused lime taste tastes the same, but no-one's buying it.

Nor should we forget the hundreds of rituals associated with New Year, weddings, birthdays, funerals, and every other important life-event. Recent studies show that rituals even boost the brain's ability to deal with performance anxiety and failure. We're all well aware of the ritual-related emotions we experience when falling in love. This partly explains why 11.11 is such an ideal platform.

Symbols and pictures of the enemy are no different. Symbols have been shown to be hard-wired into our brains, explaining why the countless symbols associated with Black Friday and 11.11 play such a vital role in boosting the impact of the events.

As the world's population is in an all-time emotional funk, with billions of people struggling to find some true sense of purpose, Black Friday and 11.11 more than ever serve that exact need. We've used them to compensate for our current unhappiness, loneliness, and despair.

As neuroscience shows us, the secret sauce of these phenomena doesn't derive from the ordering and delivery format. Rather, it's about the narrative that ties it all together, shining a light from the end of the tunnel — a light so many desire so desperately right now.