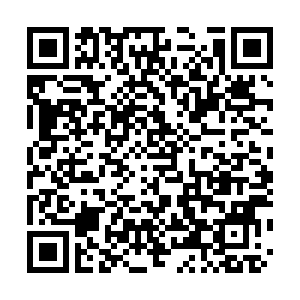 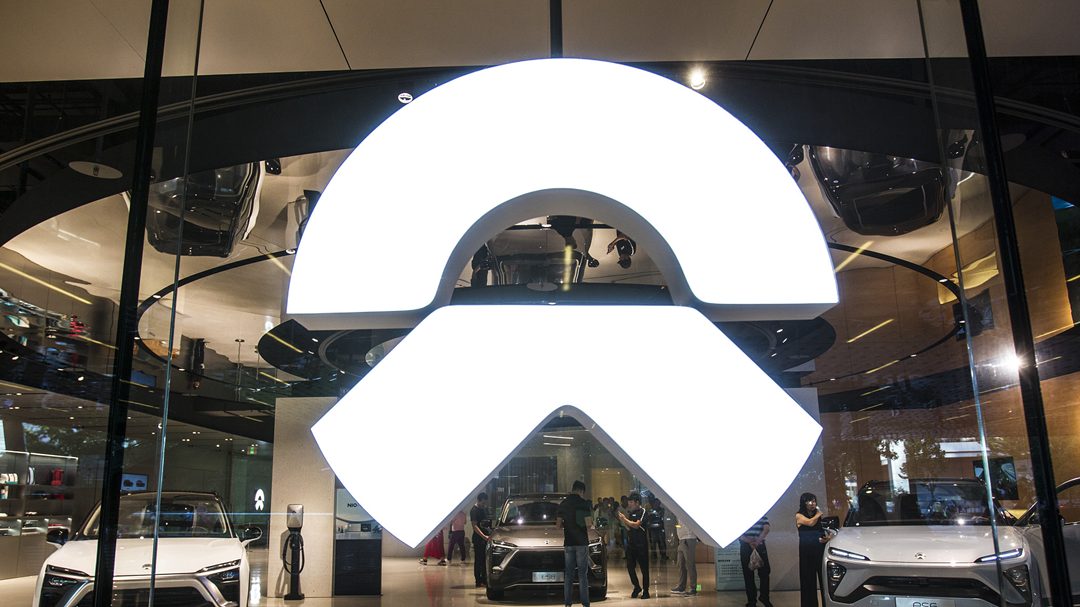 Often pegged as one of Tesla's primary rivals, NIO has a market value of $73.1 billion after its stock price surged, far surpassing that of Daimler, the parent company of Mercedes-Benz with a market value of about $57.3 billion.

Other Chinese electric vehicle newcomers like XPeng, which has only been public for a few months, had a market value of $23.6 billion, while Li Auto's market value reached $17 billion.

There were good financial results behind the rise in U.S.-listed electric vehicle stocks. NIO's third-quarter sales rose 146 percent year on year, according to its latest earnings report, while both XPeng and Li Auto gave optimistic expectations for the future.

Major automakers' plan is to spend a total of $300 billion on the development and production of electric vehicles over the next five to 10 years, almost half of which will be invested in the Chinese market, according to Securing America's Future Energy (SAFE).

Of the 142 lithium-ion battery super plants, which are under construction worldwide, 107 are being built for the Chinese market, compared to only nine for the U.S. market, SAFE added.

"In the next few years, the supply chain will become more and more important to the development of the electric vehicle market," said Huang Jian, Asian equity portfolio specialist from Eastspring Investments. "Because we know that many countries are now promoting clean energy and pushing electric vehicles on the road."

Tesla expected China to account for 40 percent of its global sales by 2022, while traditional car giants, including GM, are expanding their investments in electric vehicles to try to catch up.

Chinese local electric vehicle makers represented by NIO will face a daunting challenge to compete with both forces.