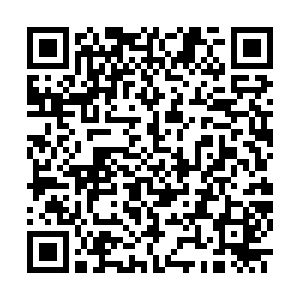 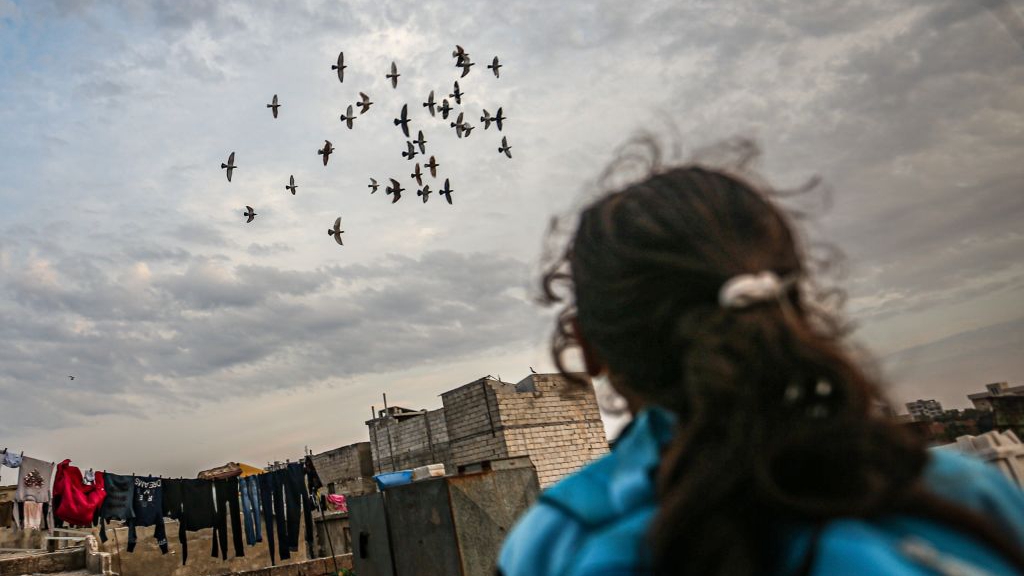 A Syrian girl who lost her left leg in the country's prolonged conflict watches the sky in Idlib, Syria, November 19, 2020. /Getty

A Syrian girl who lost her left leg in the country's prolonged conflict watches the sky in Idlib, Syria, November 19, 2020. /Getty

The latest round of Syrian constitutional talks, which aim at writing a new constitution so as to pave the way for a political solution for the decade-long conflict in the country, will kick off in Geneva on Monday, the UN said on Sunday.

Geir Pedersen, United Nations Special Envoy for Syria, told a press conference that the Fourth Convening of the Small Body of the Syrian Constitutional Committee will start on Monday morning inside the European headquarters of the UN in Geneva.

The envoy said that the delegations will continue with the same agenda as in the previous meeting, discussing the so-called National Foundations and Principles.

"We want to see progress," Pedersen told reporters during the virtual news conference.

"I am looking forward to extensive, and hopefully good discussions next week that will be able to bring us a little bit further down the road towards then starting the discussions in January on Constitutional Principles," he said. 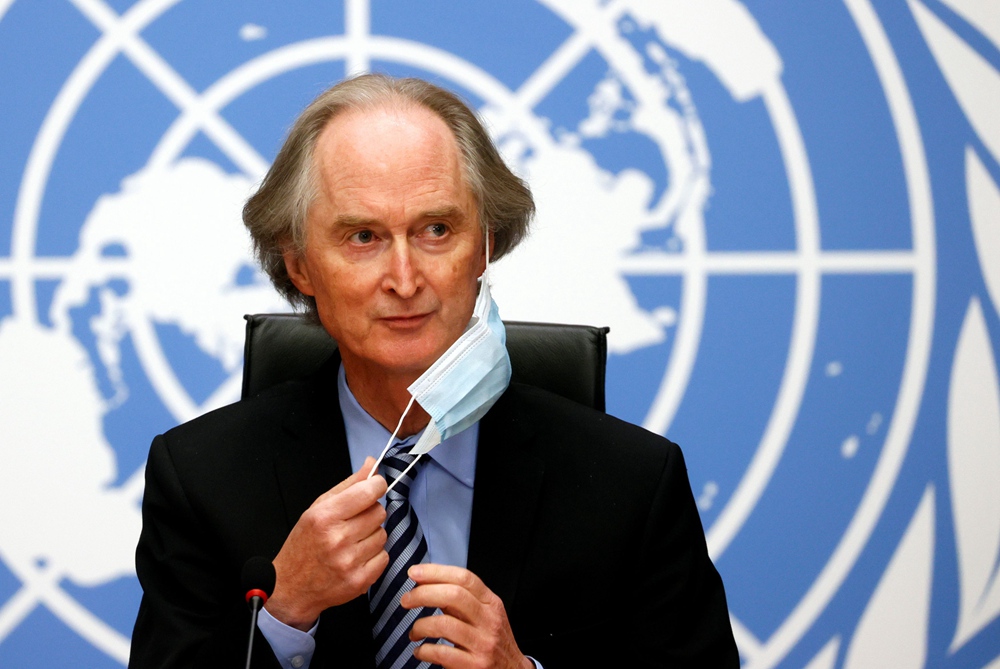 UN Special Envoy for Syria Geir Pedersen attends a news conference ahead of a meeting of the Syrian Constitutional Committee at the United Nations in Geneva, Switzerland, November 29, 2020. /Reuters

UN Special Envoy for Syria Geir Pedersen attends a news conference ahead of a meeting of the Syrian Constitutional Committee at the United Nations in Geneva, Switzerland, November 29, 2020. /Reuters

Saying that after nearly 10 years of conflict there is a deep lack of trust between the Syrian parties, Pedersen highlighted that the building of trust could be a door-opener to a broader political process.

"There is no deadline and there is no exact timeline for this discussion, but we had agreed that we should work in a manner that makes progress possible," he said.

The Syrian Constitutional Committee – which comprises representatives of the Syrian government, the opposition, and civil society – was officially launched in Geneva on October 30, 2019 to draft a new constitution for the war-torn country. The committee's Small Body includes 45 delegates, 15 each from the three groups.

The Small Body held its last sessions in Geneva in August this year, without making any major progress. The fourth session was supposed to take place in October, but was postponed over lack of consensus on the agenda.

Pedersen said he had been on a flurry of diplomatic visits in recent weeks, including trips to Damascus allies Tehran and Moscow as well as rebel backer Ankara.

It is "important that we have clear international support for the work that we are doing, and I'm pleased to say that that has been forthcoming," he said. 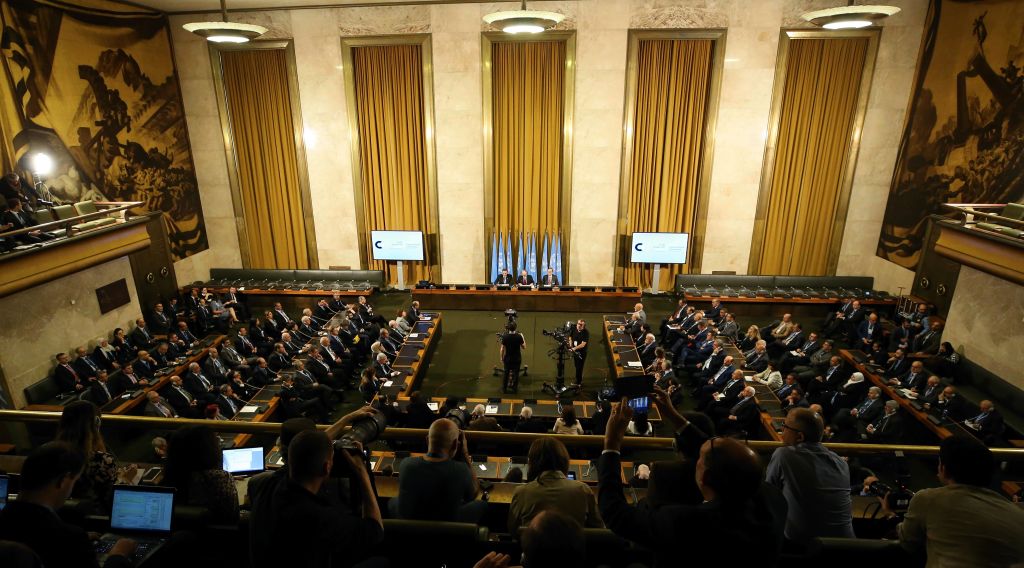 "The future of Syria must be determined by its people independently," Geng said at a Security Council meeting on Syria. "The work of the Constitutional Committee must be independent and free of external interference."

China calls on all parties in Syria to narrow their differences through dialogue and consultations and advance the substantive work of the Constitutional Committee, he said.

Syria's conflict, which broke out in 2011, has killed more than 380,000 people and displaced millions from their homes.