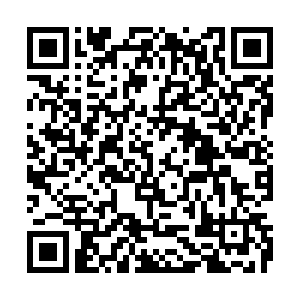 Xi Jinping, general secretary of the Communist Party of China (CPC) Central Committee, on Monday chaired a leadership meeting which reviewed a regulation on the military's theoretical and political buildup.

The meeting of the Standing Committee of the Political Bureau of the CPC Central Committee said political work is the "lifeline" of the armed forces and the Party's absolute leadership over the army should be strictly upheld.

Another two regulations which respectively focused on the Party's united front work and safeguarding Party members' rights were also discussed and reviewed at the meeting.