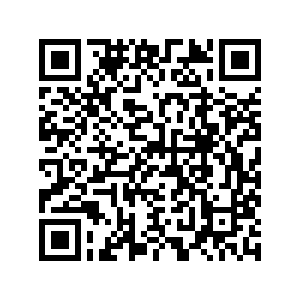 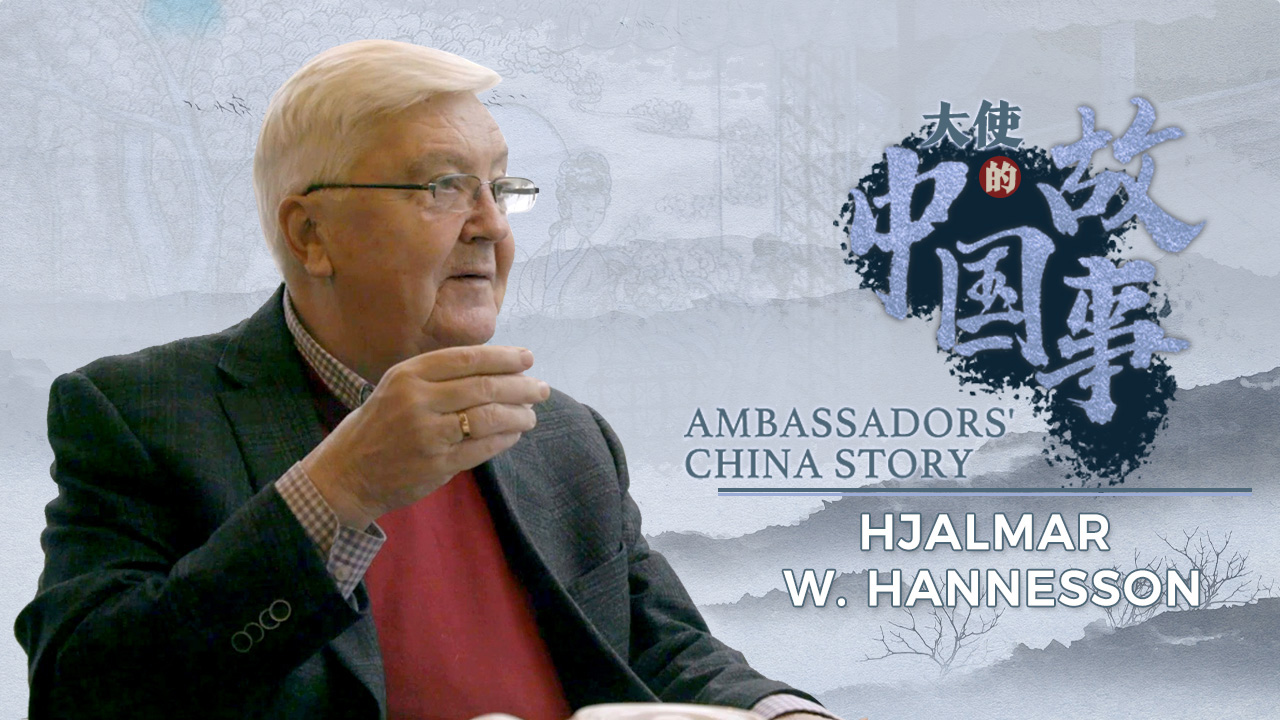 Hjalmar W. Hannesson began his diplomatic work in Iceland in 1976 and served as Iceland's ambassador to China from January 1995 to March 1998. During his tenure in Beijing, the ambassador opened the first Icelandic embassy, its first embassy in Asia. The ambassador explained that Iceland and China have further developed in the geothermal field after coming to China. When in China, the ambassador loved to go to the Great Wall for a picnic with friends. They brought their guitars and sang Icelandic songs. They even found a secret spot for picnics on the Great Wall.