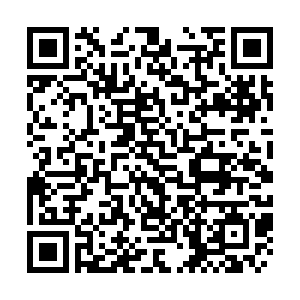 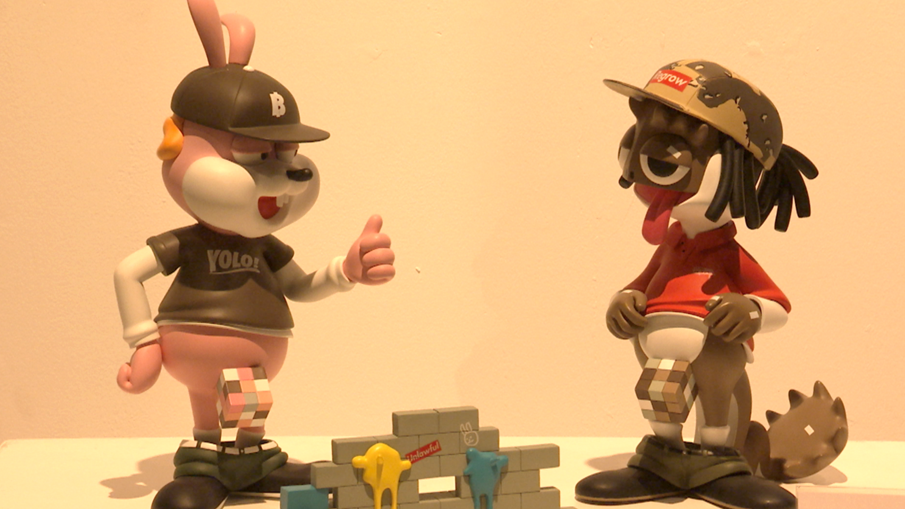 Animation is not just about films any more. With the fast development of different apps for mobile devices, animation makers have turned to various forms to present their ideas.

Over the last weekend, nearly 200 animated works created in the past 80 years were presented at the Genius Animation Art Festival in Beijing. But to many animation fans, this isn't the only attraction at this art festival. Organizers have invited many animation companies to share their films and ideas with visitors. 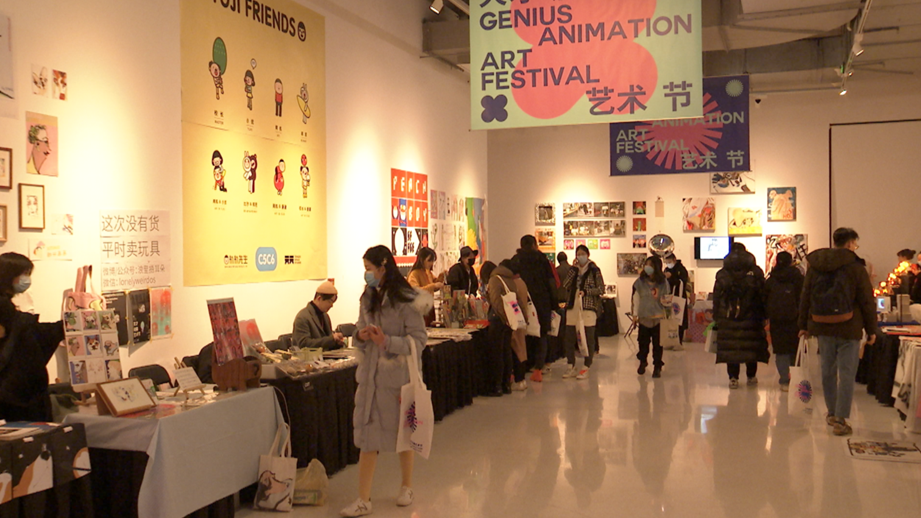 Animation company Chongliyuhua has been developing its short video production business over the past two years. Its food science-related series has gained more than 16 million followers on Douyin, the Chinese version of TikTok.

"Traditional animations need many years to make profits," said Lansang, the company's IP Commercial Director. "In comparison, short videos can be produced in a short period of time and can be easier to target in terms of commercial promotion. This new form of production brings a lot more commercial opportunities to animation companies."

The three-day festival also provides a stage for individual animators to present their work. Many of them still like to use traditional ways to make animations, like the 2 dimensional technique, but everyone is seeking ways to be unique. 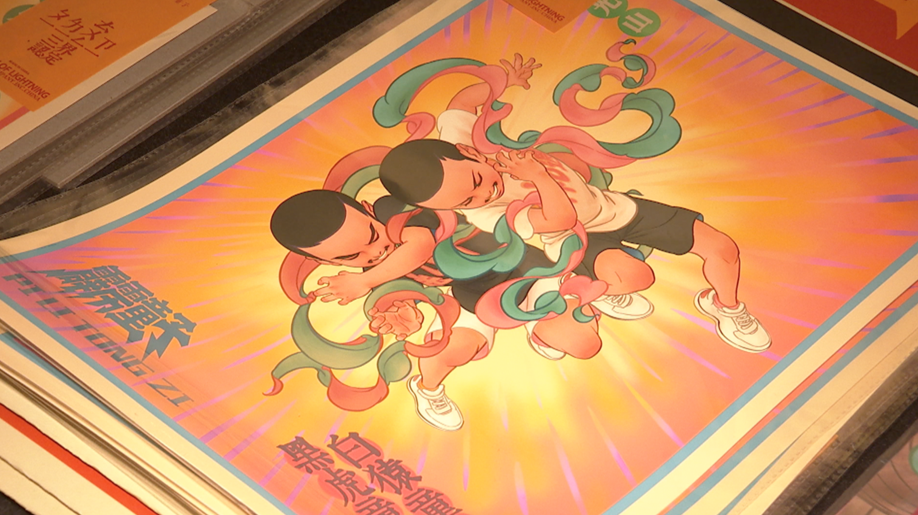 Jia Ji is one of them. The fast development of new media platforms in recent years has inspired her to make her own cartoons. This time, she came to the festival with an unfinished animation, hoping to make friends and come up with creative ideas.

"I'm working on an animated film where the main characters were chosen from different traditional Chinese religious legends. I give them fresh clothing and put them in a new story. Right now, I'm not sure where the story is going, but I enjoy the feeling of being free to create." 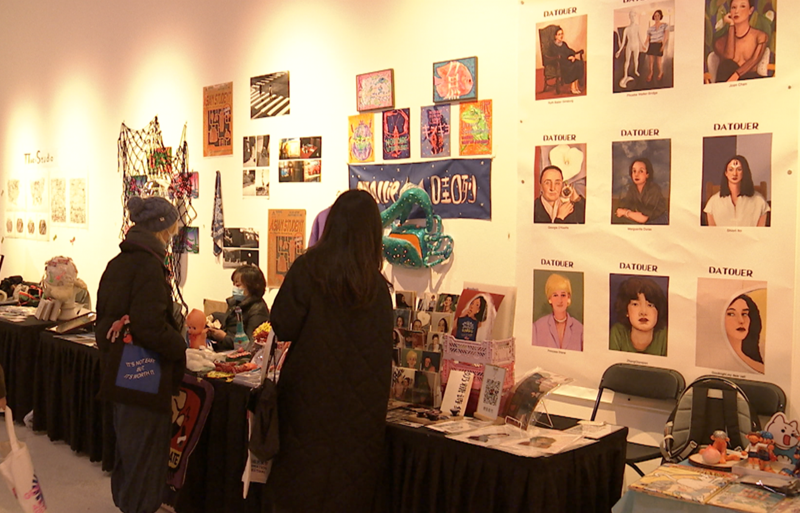 "There are a lot of talented artists and creators who don't usually have the chance to get in touch with the public and present their work," said Wang Tianshi, curator of the festival. "We deliberately select some artists of this kind to display their creations, in the hope that it will improve their awareness of self-promotion."