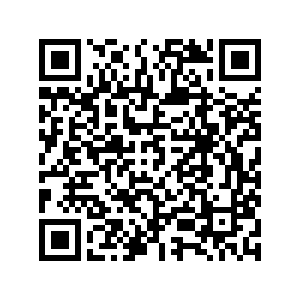 Australian basketball great Andrew Bogut has retired from the sport effective immediately, leaving the nation without its most experienced campaigner ahead of next year's Tokyo Olympics.

The 36-year-old, who won an NBA championship with Golden State in 2015, announced his decision on his podcast "Rogues Bogues" on Tuesday, citing a growing toll of physical injuries.

"The decision hasn't been an easy one, but I think it is the right decision. The decision that I made and where I will be signing for next season is absolutely nowhere. I will be retiring from professional basketball, effective immediately," Bogut said. 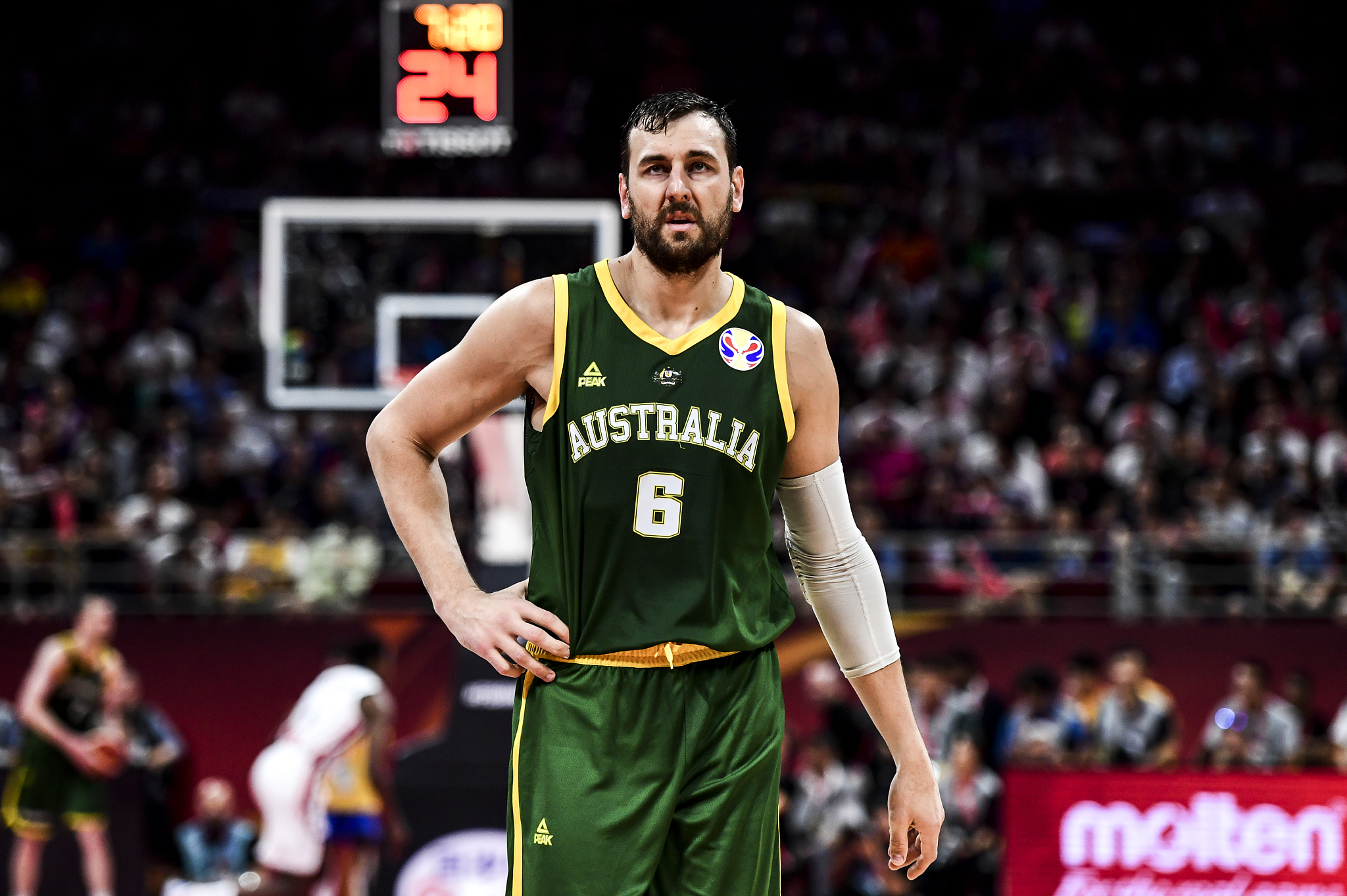 Andrew Bogut of Australia during the game against France during the 2019 FIBA World Cup in Beijing, China, September 15, 2019. /VCG

Andrew Bogut of Australia during the game against France during the 2019 FIBA World Cup in Beijing, China, September 15, 2019. /VCG

Bogut said he had previously been focused on making it to the 2020 Tokyo Olympics to represent Australia but now wanted to prioritize his health.

The announcement comes just six months after Bogut said he would not be renewing his contract with the Sydney Kings in Australia's National Basketball League (NBL) after the league was canceled midway through due to COVID-19.

The seven-foot center was selected by the Milwaukee Bucks with the first overall pick in the 2005 NBA draft and helped pave the way for Australians to break into the United States' top league.

He spent seven seasons with the Milwaukee Bucks before being traded to Golden State. He also played with the Dallas Mavericks and the Cleveland Cavaliers.

Bogut competed in three Olympics and was a member of the 2016 squad that finished fourth at Rio in 2016.