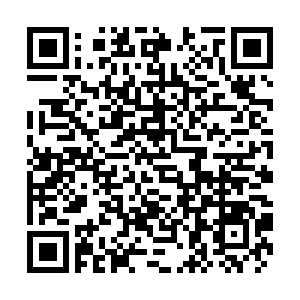 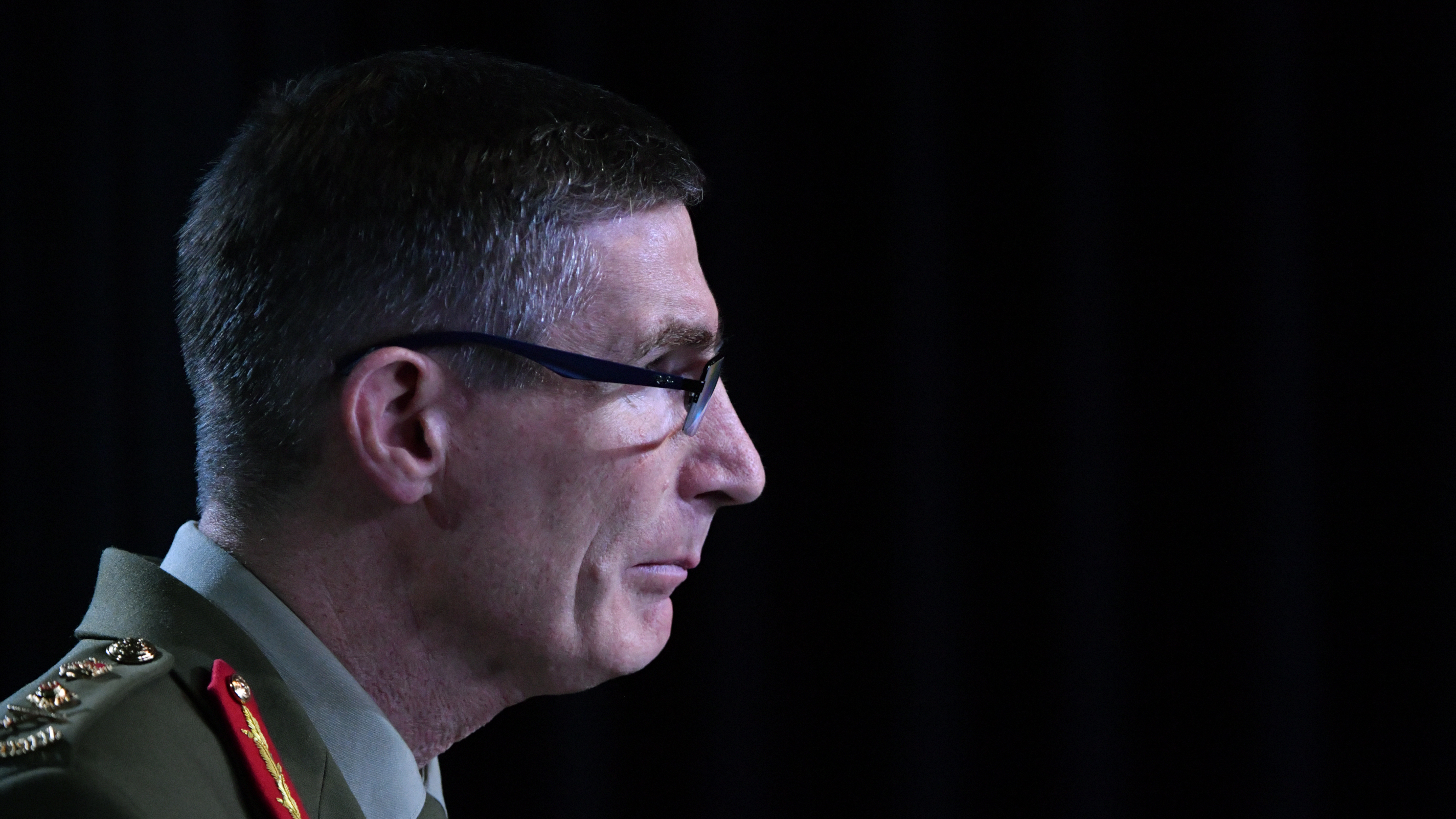 Editor's note: Keith Lamb is a graduate from the University of Glasgow, Staffordshire University and the University of Oxford. His primary research interests are the international relations of China, neoliberalism and China's "socialism with Chinese characteristics." The article reflects the author's opinions, and not necessarily the views of CGTN.

The Australian Defense Force's (ADF) recent inquiry into Australian special forces conduct in Afghanistan, between 2005 and 2016, reveals that 39 Afghan prisoners and civilians were killed outside of battle, as part of a culture of "competition killings," where commanders required junior soldiers to shoot prisoners to achieve their first kill.

However, if Australia wants to atone for the depraved actions, by apparently 19 individuals, it must see these war crimes within the larger political context within Western elites that make wars in places like Iraq and Afghanistan, still at war 19 years on, possible.

Of course, others need to engage in self-introspection too, it's not just Australian troops that have committed war crimes in Afghanistan and Iraq. For example, Wikileaks released a classified U.S. military video of its military indiscriminately slaying over a dozen people, including two Reuters staff, in the Iraq suburb of New Baghdad. The British army has also been accused of covering up numerous killings of children in Iraq and Afghanistan.

The censoring of war crimes is, no doubt, seen as a necessary evil by governments who need a veil of morality to cover the immoral abhorrence that is war. The invasions of Iraq and Afghanistan though are particularly repugnant as neither were inevitable.

For instance, the conspiracy theory, surrounding the Iraq war, turned out to be a conspiracy fact. It is now widely known that the destruction of Iraq was based on fake weapons of mass destruction claims.

In contrast, Afghanistan is seen as the more "just" war which was sparked by the 911 terrorist attacks. However, outside of the mainstream press, the events of 911 are fiercely disputed. The Journal of 911 Studies and the organization Architects and Engineers for 911 Truth brings together thousands of academics, scientists, engineers, and architects who dispute the official narrative. In addition, 911Truth.org highlights numerous discrepancies of the 911 event.

Even the evidence presented in the mainstream media doesn't provide a clear justification for the invasion of Afghanistan. Al-Jazeera, among others, reported that Osama Bin Laden, blamed by the Bush administration for the 911 attacks, while praising the attacks, denied his involvement. 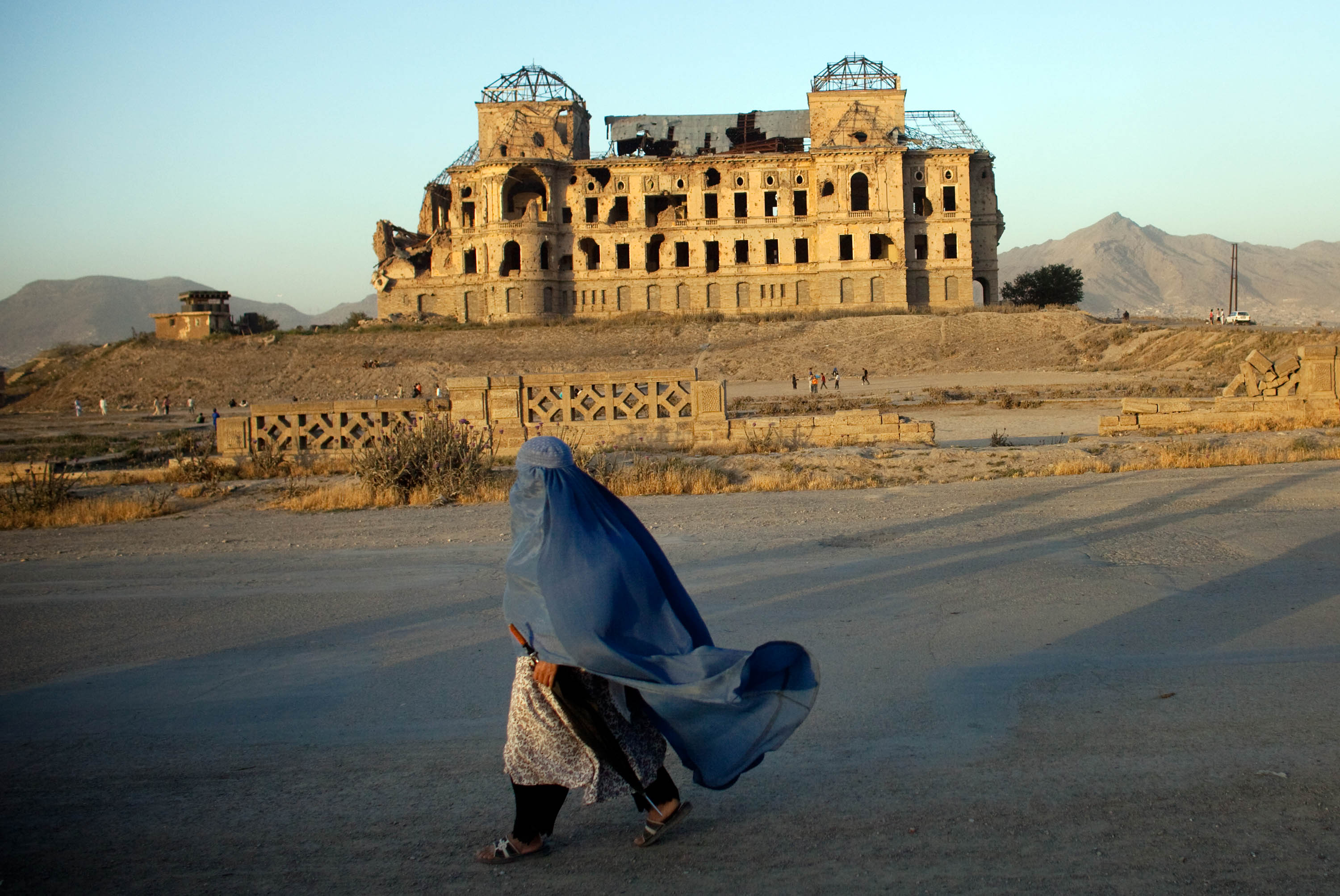 According to CNN, the Taliban, which governed Afghanistan in 2001, denounced the 911 attacks as un-Islamic. It offered to hand over Bin Laden on the condition that the U.S. provided evidence of Bin Laden's involvement. Indeed, the Taliban had offered to give up Bin Laden on numerous occasions before 911.

Within the first week of the U.S. bombing, the Taliban once again made overtures to negotiate the surrendering of Bin Laden but it was rejected by the U.S.

In lieu of both sufficient evidence and diplomacy, Afghanistan, 19 years later, is still in a state of chaos and, depending on one's viewpoint, Western forces still occupy or are being hosted in Afghanistan.

As we can see, 911 has sparked a never-ending War on Terror, which, according to a Brown University study, has displaced 37 million people, cost $6.4 trillion, and has taken 801,000 lives.

As such, the villainy of the 19 Australian troops is merely a microcosm of macroscopic geopolitical villainy. While individual war crimes must be condemned never-ending hegemonic wars, based on lies and misinformation, represent a greater crime to humanity.

Indeed, Western soldiers are also victims of imperial policies. They are commanded by lunacy to commit lunacy and yet somehow, they are, expected to maintain their sanity and morality. Speaking to friends and acquaintances who have fought on the front line, in these wars, it is clear that for many a part of their humanity will always remain on the battlefields of these far-away lands.

In essence then, General Campbell's explanation that the maddening actions of the few individuals "who sought to fuse military excellence with ego, elitism and entitlement" apply more to the actions of Western elites who sent them to war in the first place.

For example, the West (namely its elites) has gained and retained its dominance in the world primarily through "military excellence" rather than moral persuasion. The Western ego, full of its own "right," at the expense of others, is blind to the value and the equality of other civilizations. This mindset backed by the military might lead to elitism where the dictates of the minority feel entitled to enforce their "right" on the world through any means necessary including the madness of a never-ending war.

Thus, while inquiries into individual war crimes are commendable, Western democracies, more than ever, need an inquiry into their deeper systemic problems that make them predisposed to using undemocratic and immoral wars to achieve their strategic ends.