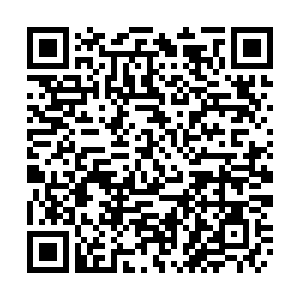 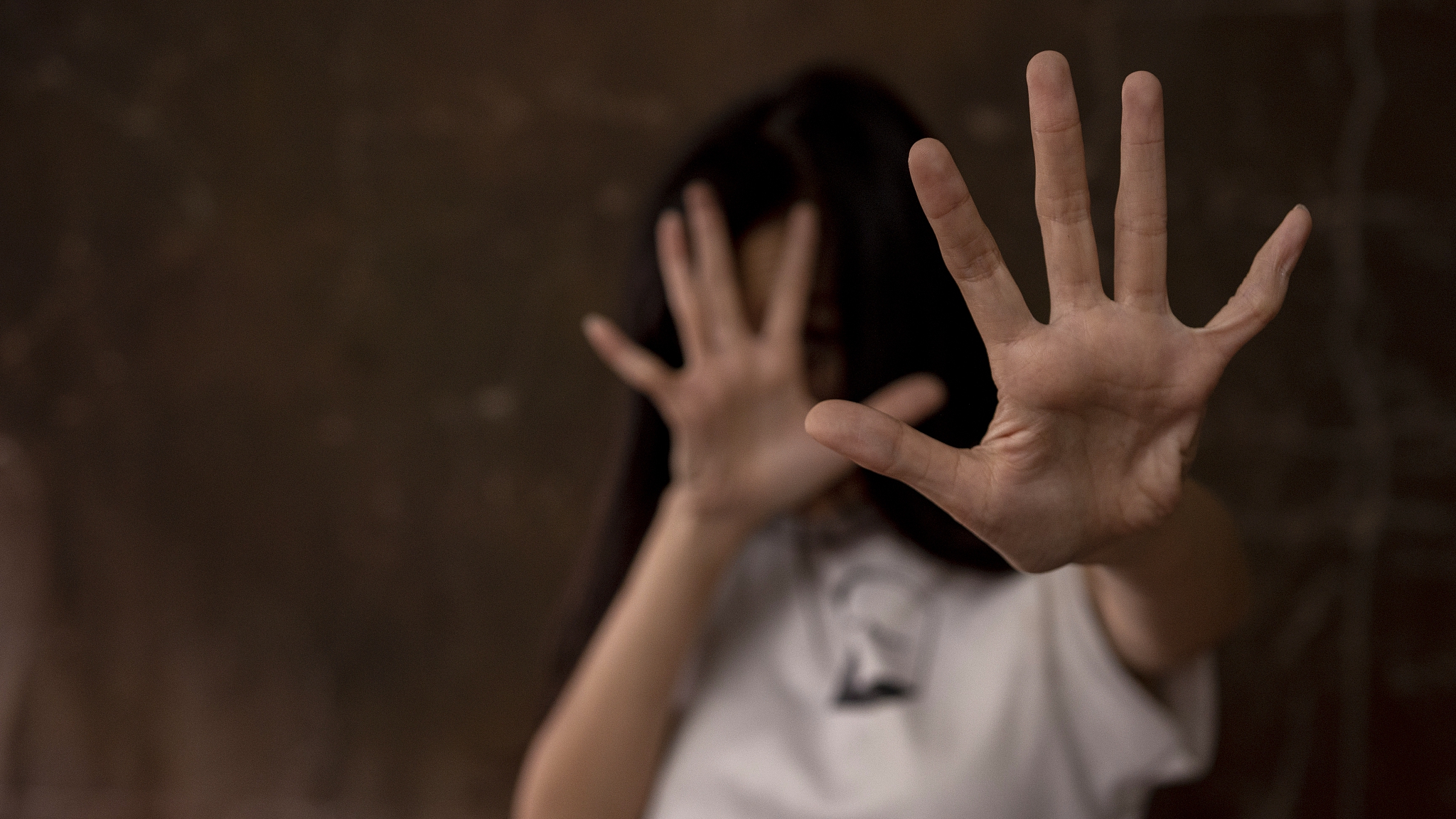 Twenty five years ago, representatives from around the world came to Beijing and pledged to eliminate all forms of violence against women.

It was part of a UN conference. The pact they signed is now known as the Beijing Declaration. Several decades later, however, violence against women remains as much a problem.

The World Health Organization estimates it affects some 1 in 3 women globally. CGTN spoke to civic groups and organizations to understand how progress is tracking, and what's being done to tackle the issue.

The Maple Women's Center offers one of many counseling hotlines for victims of violence in China.

As the name suggests, it specifically helps out women. Director Ding Juan says that since it started up 30 years ago, it's received some 150,000 calls. Around 10 percent are related to domestic violence.

"Many women think that others get hit and don't say anything, so I also don't want to say anything," she said. "Most women who have been beaten won't speak out right away."

This mindset she attributed to an old Chinese saying, which roughly means "family disgrace should not be revealed to the outsider."

Advocacy group Equality – "Wei Ping" in Chinese – is another organization trying to support victims psychologically. Like the Maple Women's Center, it runs a phone line which services the entire country.

But another part of its work is conducting regular reports on how effective China's anti-domestic violence laws are.

In 2016, the country's first domestic violence laws came into effect. It meant cases would no longer be considered as family matters, but rather – matters for the court.

Alleged victims can file for protection and in serious cases, police can issue restraining orders.

According to Equality, the laws have been effective. Co-founder Feng Yuan pointed to a surprising indicator of this – the growing number of cases in recent years.

"The rising number of cases isn't from an actual rise in incidents," she told CGTN, "but from people's willingness to seek out help and speak out, unlike in the past where it remained hidden."

Founder and director Li Ying has not only helped represent them in court, but has also rallied some 200 pro-bono lawyers across the country to the cause.

"Many lawyers are happy to dedicate some of their time and experience to our work," she explained.

She shared the story of a woman who approached her two years ago. For years, she had been beaten by her husband, but she wanted to know what she could do short of divorcing him.

"At the time, she said she had never filed a police report, and she didn't have any evidence," Li Ying said. So she taught the woman what evidence to collect and how to do it, just in case.

Li Ying said that this year during lockdown, the woman's husband almost choked her to death because she bought Sprite during her grocery run – a soft drink he doesn't like.

The near-death encounter caused her to re-evaluate, and file for a divorce. The case was a success, partly because she had been gathering evidence like she was taught.

Now for those who aren't lawyers, Yuan Zhong has developed over 100 courses – both online and offline - for counselors, social workers and others wanting to work with victims.

More recently, they branched out even further - hosting regular live streams. Li Ying said it's all in an effort to raise awareness.