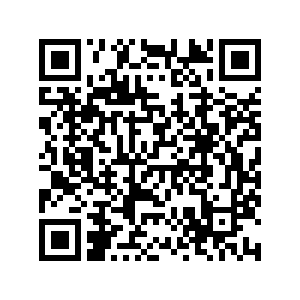 China's latest law on export control took effect on Tuesday, allowing the government to act against countries that abuse export controls in a way that harms China's interests.

The law enables the second-largest economy to take "reciprocal measures" against any country or region that abuses export-control measures and poses a threat to China's national security and interests.

Besides military and nuclear products which are covered by the law, it also clarifies that relevant data and services are also subject to export-control stipulations.

The law has been viewed as retaliation to United States' restrictions on Chinese tech companies, including Huawei, SMIC, and Tencent.

The new legislation is already having an impact on the prices of rare-earth metals. Since the market has anticipated these exports would be affected, the prices have increased by more than 15 percent since late October.

China is the world's largest rare-earth metals supplier and they are core materials in chip production.