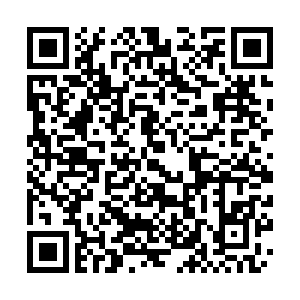 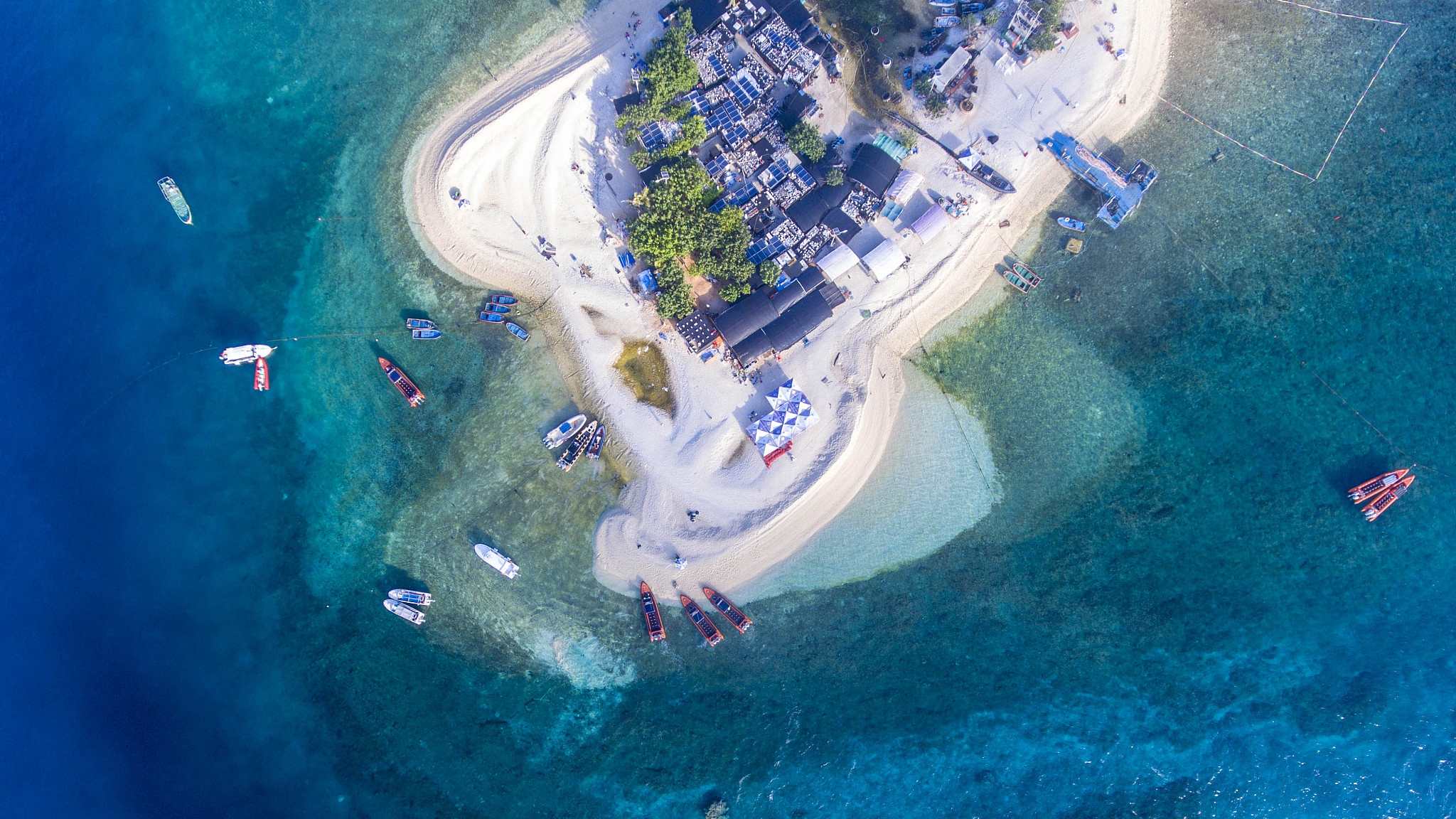 Cruise routes to the Xisha Islands in the South China Sea will resume next month following an 11-month suspension due to the COVID-19 epidemic, according to the Hainan provincial department of transportation.

Two cruise ships, the Nanhai Dream and the Changle Gongzhu, or Princess Changle, are scheduled to resume operations on December 9 and 10, respectively.

The Xisha tour will last four days and three nights. Tourists will depart from the city of Sanya in Hainan to sail to the Yongle Islands in the Xisha Islands.

In line with the epidemic prevention measures, cruise liners are required to carry no more than 50 percent of their passenger capacity in the early stage of resumption.

The passenger load rate can be raised to no more than 70 percent after two weeks of operation if the epidemic prevention and control measures are effective.

Cruise tourism to the Xisha Islands started in 2013.