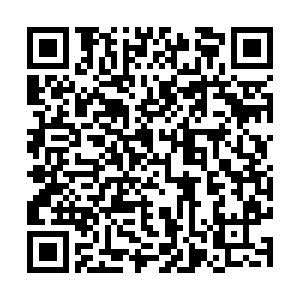 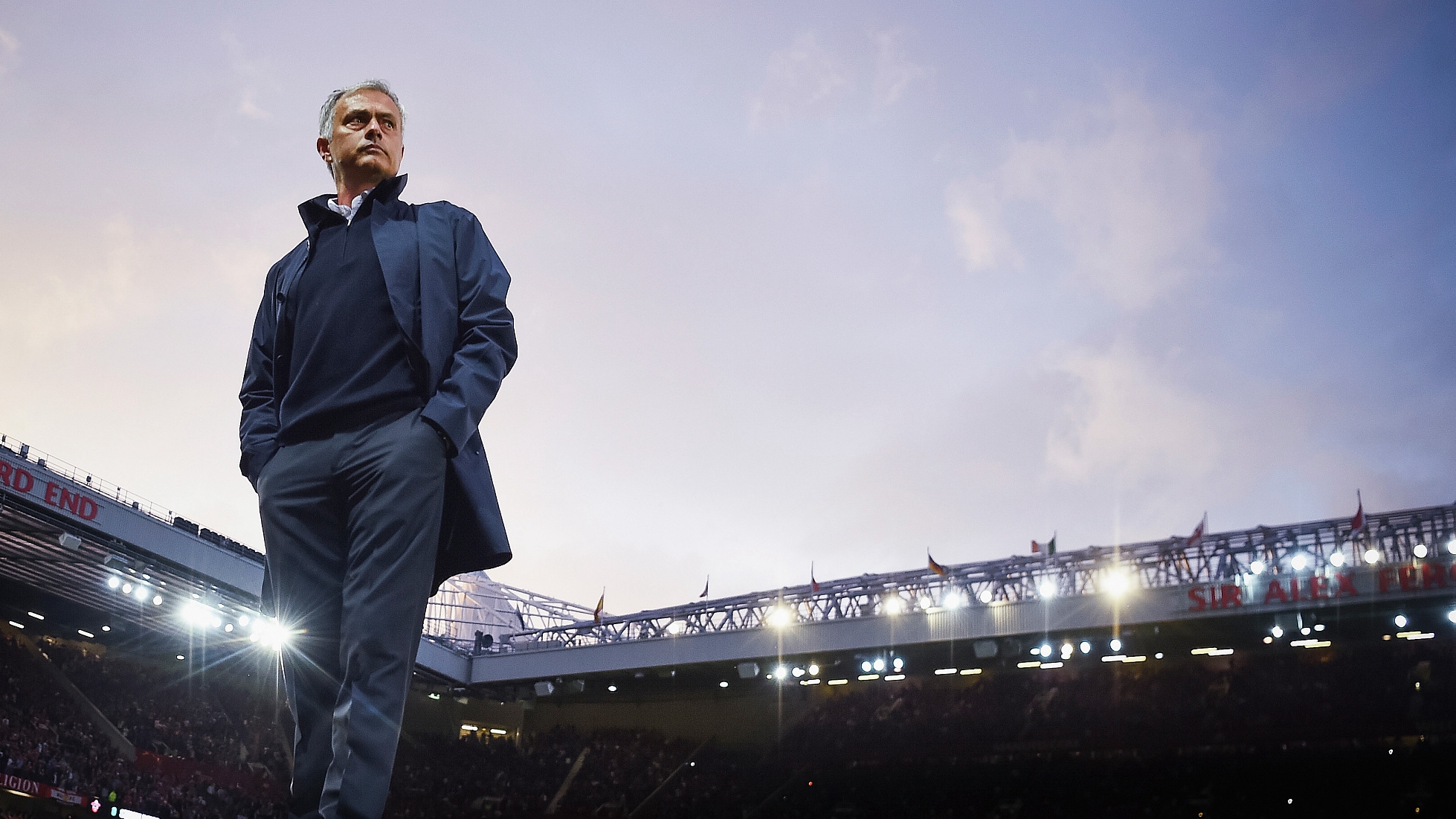 Tottenham manager Jose Mourinho will take his team to Merseyside for the biggest mismatch in the history of the FA Cup. /CFP

Tottenham manager Jose Mourinho will take his team to Merseyside for the biggest mismatch in the history of the FA Cup. /CFP

Premier League leaders Tottenham were handed a trip to eighth-tier Marine in Monday's draw for the FA Cup third round.

Top-flight teams enter the competition at the third round stage and Tottenham were given a tie sure to capture the attention of football romantics.

Northern Premier League Division One side Marine became only the second club from the eighth tier to reach the third round after beating Havant and Waterlooville after extra time on Sunday.

Their reward is a visit from Jose Mourinho's men, who last won the FA Cup in 1991 and have not lifted a major trophy since the 2008 League Cup.

Marine boss Neil Young told the BBC: "It's an unbelievable draw. We will plan as best we can.

"Usually with Jose's teams, he puts pretty strong sides out. We have won seven games to get here and this is a great reward."

Marine captain Niall Cummins, a fan of Tottenham's north London rivals Arsenal, added: "I don't know where to begin. I think we're officially the lowest-ranked team left in it and, judging by the Premier League table at the moment, they're the hardest team we could have possibly got. 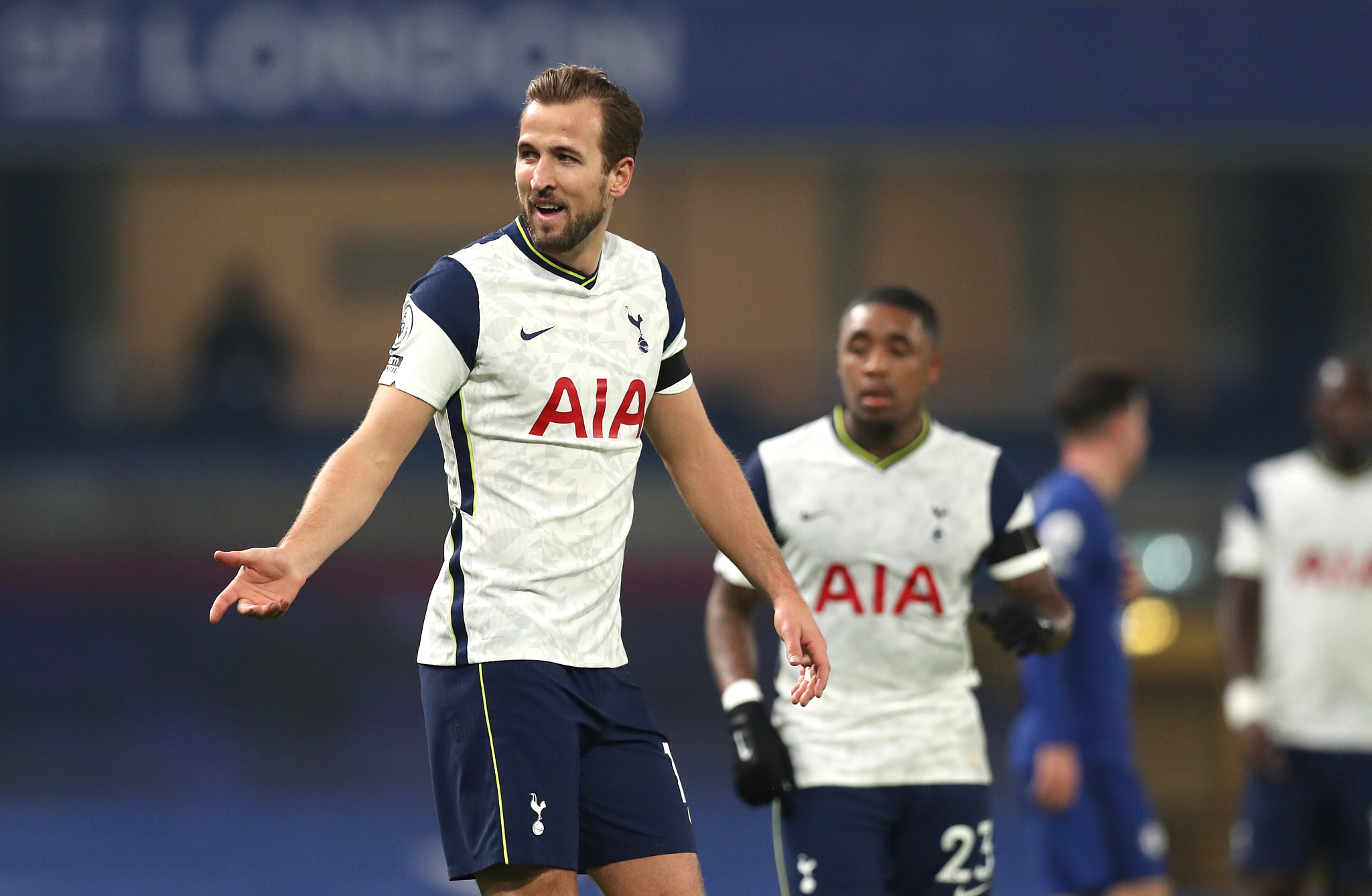 "It's absolutely unbelievable. I checked my phone a second after the draw and it's gone off like mad."

National League North side Chorley will play Derby at home and Stockport, of the National League, have also been handed home advantage in their tie against West Ham.

Another side from the eighth tier, Isthmian League North Division Canvey Island play fifth-tier Boreham Wood on Monday for the right to host Championship team Millwall.

League Two side Crawley have been drawn to play Leeds at home and Bristol Rovers have been rewarded for thrashing Darlington 6-0 in the second round with a home tie against Sheffield United.