From Concept to Space: Architecture connects people with the world
CGTN 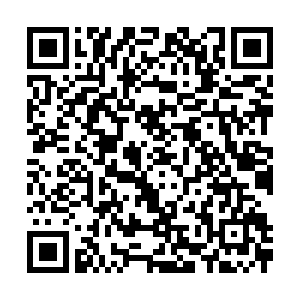 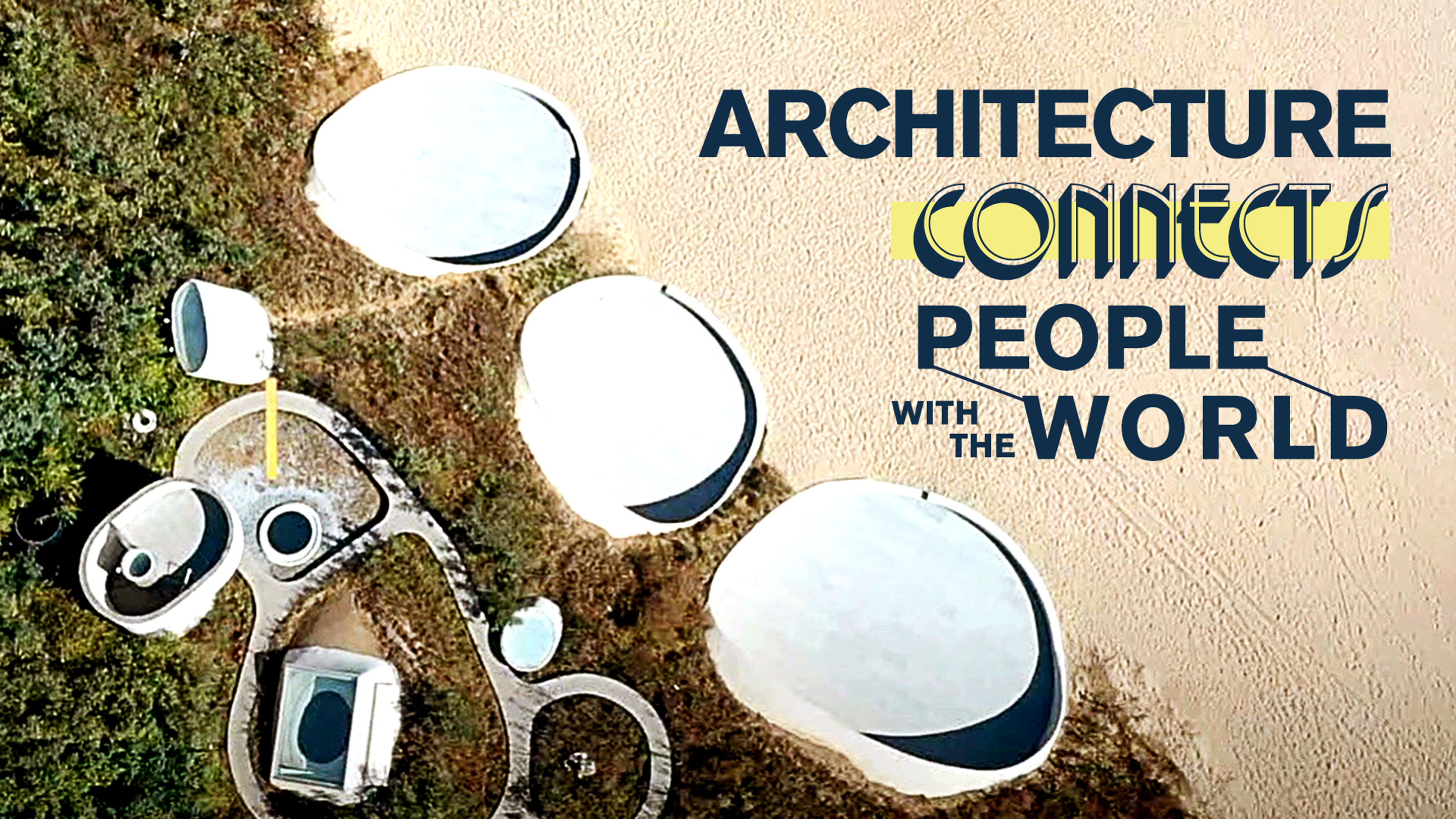 On China's "Gold Coast" by the Bohai Sea, in north China's Hebei Province, a renowned museum hides under sand dunes.

The tunnel-like entrance is embedded in the sand dunes, and after passing a long, dark tunnel, visitors are greeted with a hall with domed ceiling and soft skylight.

The museum is named UCCA Dune Art Museum. Architect Li Hu, the founder of OPEN Architecture, hopes to express the awe of nature through this art space and explore new possibilities in the connection between human and the world. 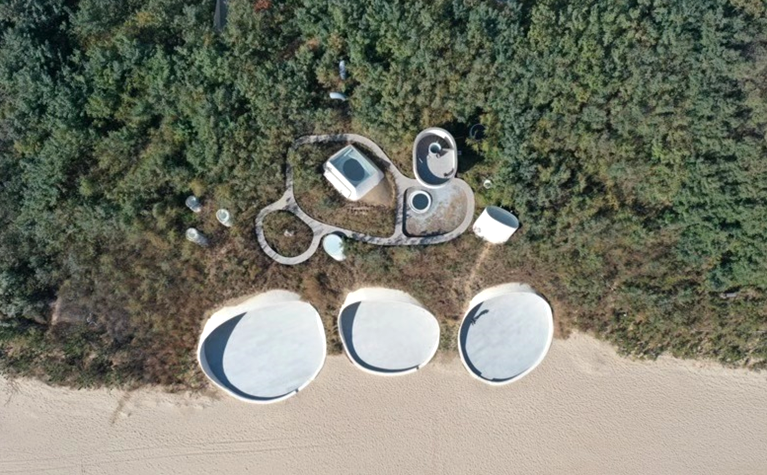 UCCA Dune Art Museum was finished in 2018 and was built beneath sand dunes that formed naturally after thousands years of sand accumulation. The building helps preserve the fragile dune ecosystem and prevent the sand dunes from being removed for other real estate developments.

The design was inspired by children digging sand at the beach. By "digging" caves in the sand dunes, Li created an architecture that appears completely blended with the natural scene from above but its inside is built with a string of connected broad spaces, serving different functions such as exhibition, reception, and cafes. The interior also allows people to admire the sea and the sky through different openings.

"It emphasizes the richness and freedom of space, breaks the single function of a 'museum.' It attracts all kinds of people to come here and doesn't require everyone to have a relationship with art," Li said.

Pingshan Theater: Architecture is a dialogue with the city 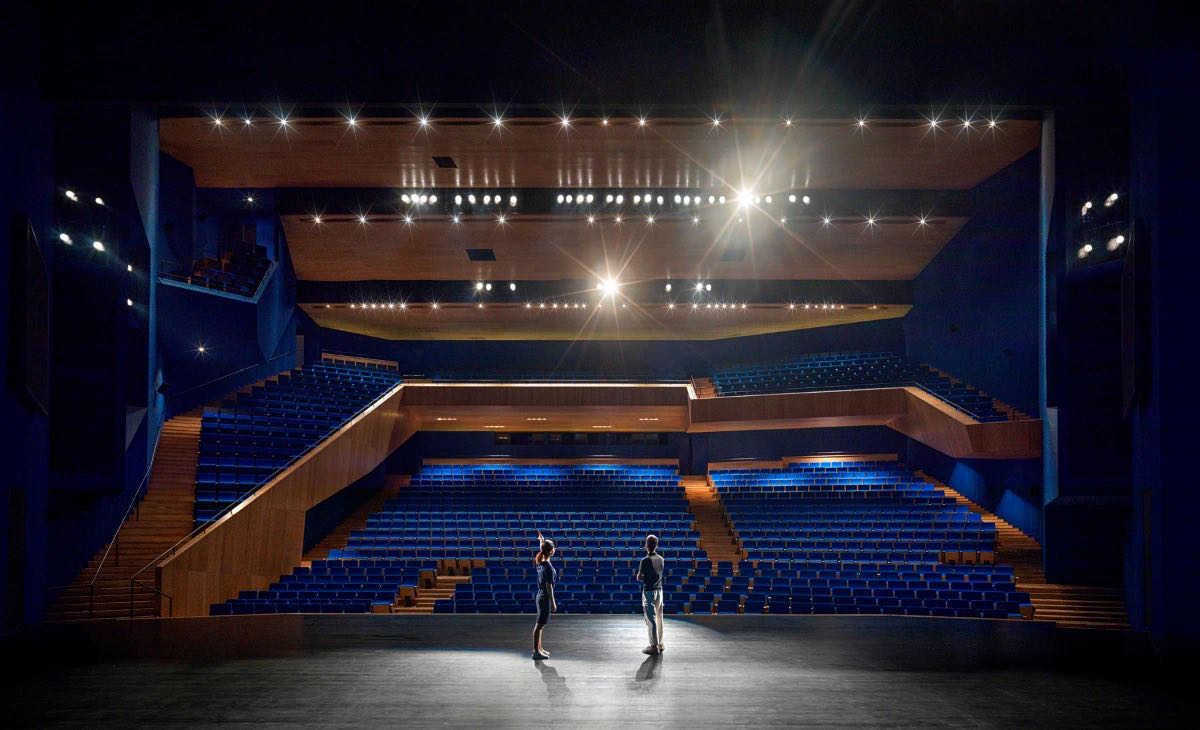 Over the past decades, China has seen many theaters, art galleries and museums springing across the country and this rapid change made Li think about the significance of these art spaces and seek new potential for architecture.

Pingshan Theater was completed in 2019 in Shenzhen, Guangdong Province. Before the design started, Li's team found that most opera houses and concert halls, though having eye-catching appearances, failed to provide practical services for the audiences, and these theaters are idle most of the time. 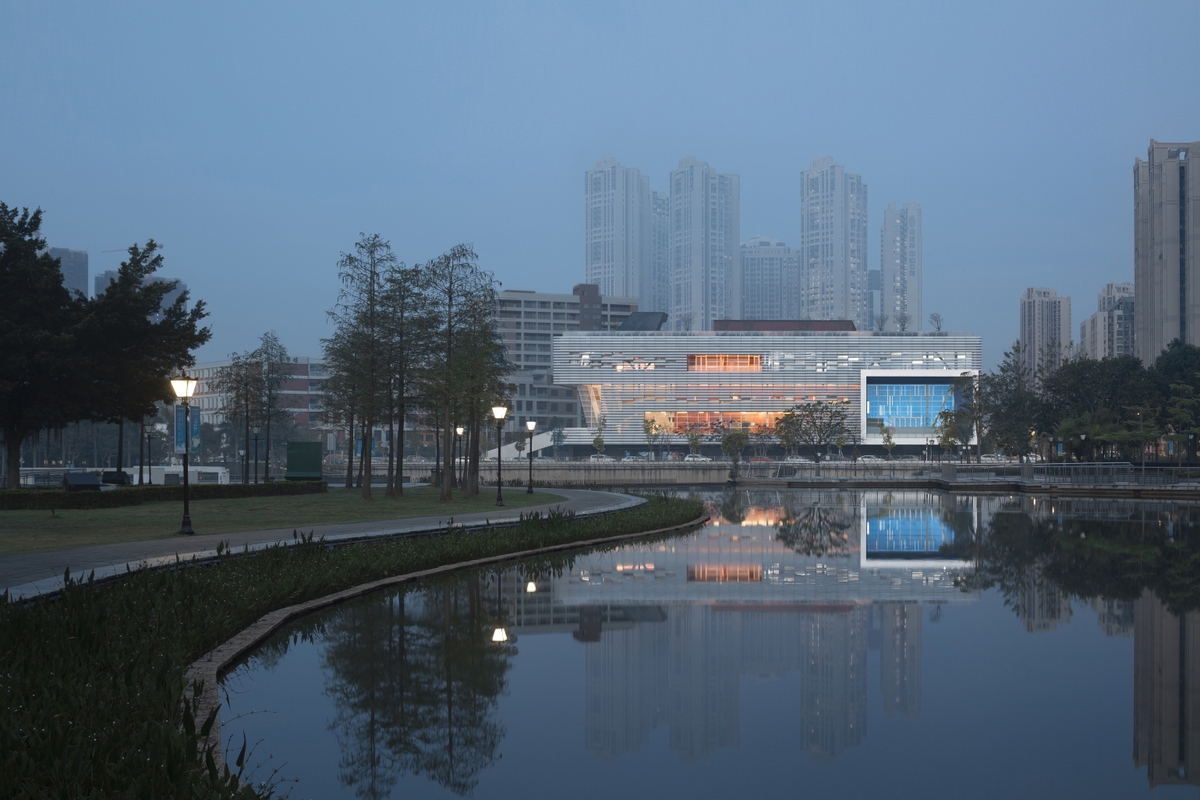 Outside area of the Pingshan Theater. /Photo and part of the video courtesy of Zeng Tianpei

Outside area of the Pingshan Theater. /Photo and part of the video courtesy of Zeng Tianpei

"So we made it simple and returned to this box itself. We paid more attention to the functions of the theater and its meaning to urban life,"Li said.

The theater now looks like a "drama box" with neat and clean exterior design. A serpentine public promenade "cuts" through the box and guide visitors to walk through public spaces with various urban functions, including outdoor small theaters, cafes and gardens on all levels permanently open to the public, offering Shenzhen residents a new place for urban activities.

"This project is very difficult. I almost wanted to give up during the design process," Li said.

"But at the opening ceremony, people's joy inspired me. I think this happiness eventually beats my frustration. And I think it will soon become an important part of people's lives," he added.