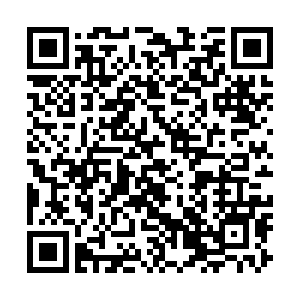 Mercedes will be without Lewis Hamilton for this coming weekend's Sakhir Grand Prix in Bahrain after the seven-time world champion tested positive for COVID-19.

In accordance with COVID-19 protocols and public health authority guidelines in Bahrain, he is now isolating. All contacts have been declared.

"I am devastated that I won't be racing this weekend," the world champion said in a statement. "...but my priority is to follow the protocols and advice to protect others."

Hamilton, who has already secured a record-equaling seventh world title, was experiencing mild symptoms but was otherwise fit and well, his Mercedes team said.

"He woke up on Monday morning with mild symptoms and was informed at the same time that a contact prior to arrival in Bahrain had subsequently tested positive," the Formula One champions said in a statement.

"Lewis therefore took a further test and returned a positive result. This has since been confirmed by a retest," it added. 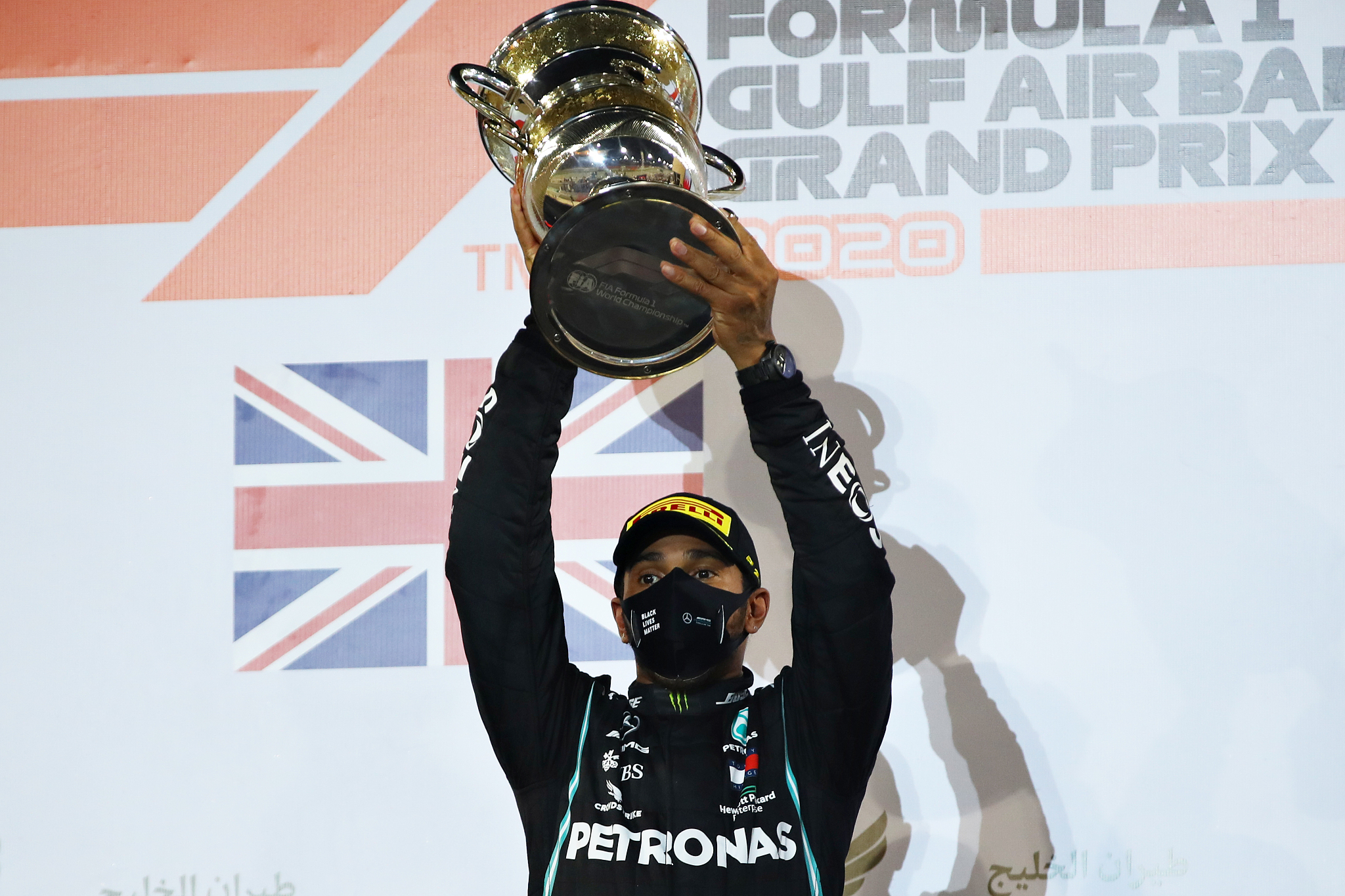 "The Briton is the third F1 driver to test positive for COVID-19 this season, following Sergio Perez at Silverstone and Lance Stroll in Germany," F1 said.

To return to the paddock, Hamilton needs to test negative, meaning it is still uncertain that he will be able to race on the last competition of the season in Abu Dhabi on December 13.

Due to strict COVID-19 rules in Abu Dhabi, all personnel involved in the F1 event must travel from Bahrain on December 7. Yas Island, where the race is being staged, will then effectively be locked down.

The 35-year-old had extended his record for most wins to 95 after clinching victory last weekend at the Bahrain Grand Prix.