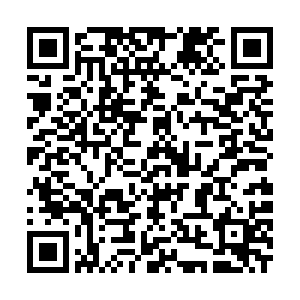 The Beijing-Tianjin-Hebei and surrounding areas in China saw average peak concentrations of lung-damaging fine particles known as PM2.5 fall by 8.2 percent from the beginning of autumn to early winter, compared to the same period last year. Two out of total six pollution processes were heavy, and the remaining four were light to moderate pollution, according to China's Ministry of Ecology and Environment. 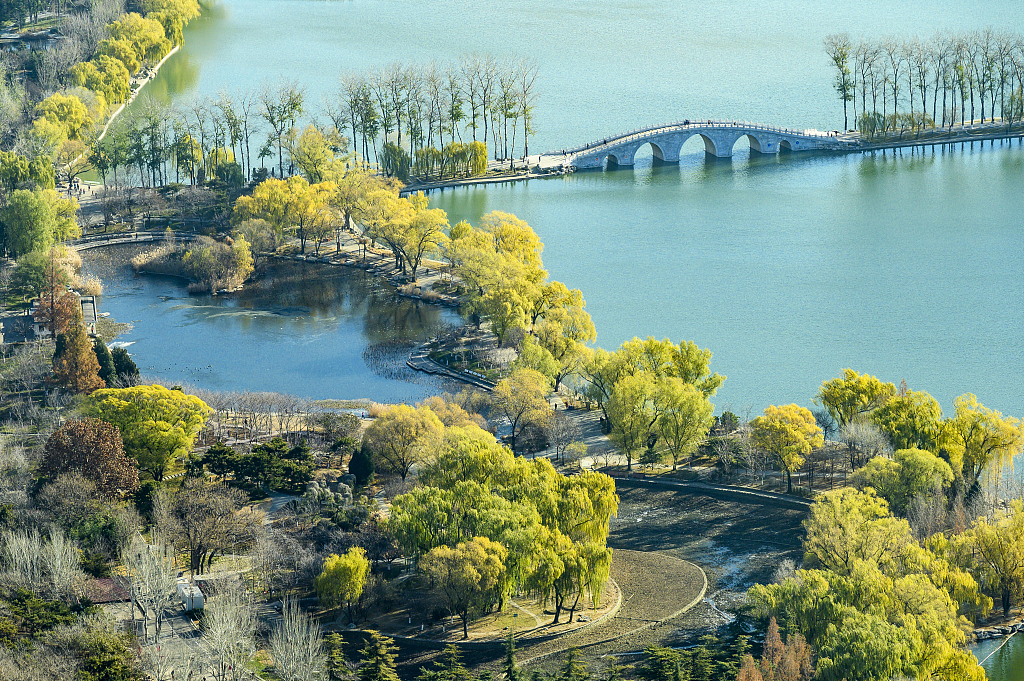 A beautiful day in Beijing in November. /VCG

A beautiful day in Beijing in November. /VCG

From October 1 to November 26, Beijing, Tianjin, and another 26 neighboring cities surrounding Beijing had a total of 445 polluted days, 94 less polluted days than the same period last year. However, pollution in December was generally heavier than in October and November in the past five years, and the possibility of another heavy pollution period can not be ruled out, according to the ministry.

Other factors that attribute to the pollution in the Beijing-Tianjin-Hebei region and its surrounding areas include unfavorable meteorological conditions, emissions from motorized vehicles and others.

Several methods have been carried out to improve the country's air quality including promoting the use of clean energy in winter heating in north China, speeding up elimination of small coal-fired boilers, cracking down on excessive emission of diesel-powered trucks and lowering percentage of road transport.