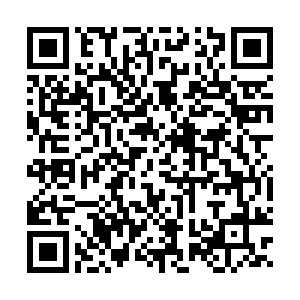 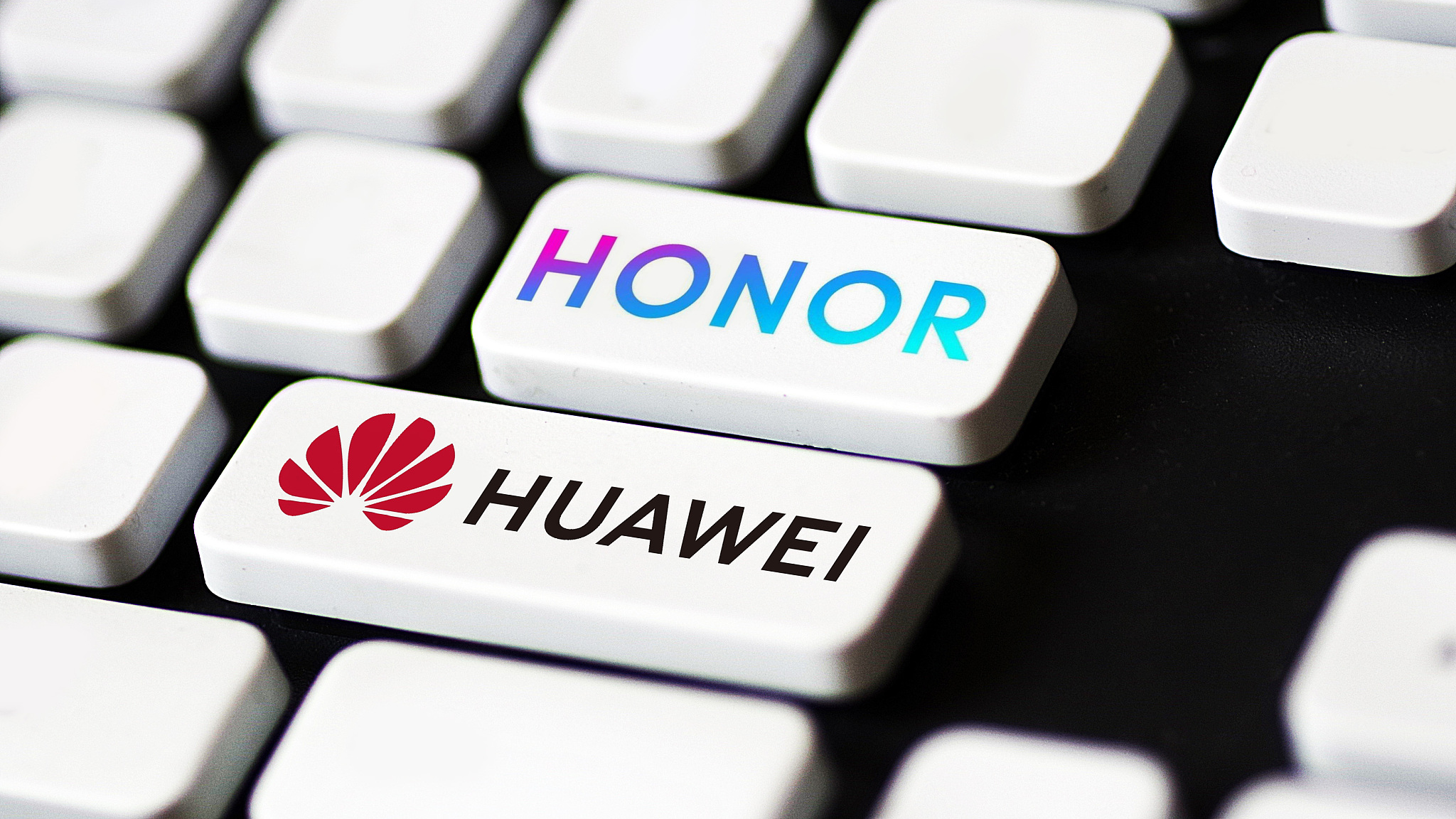 "Be the strongest competitor of Huawei in the world, surpass Huawei, and even use defeating Huawei as your motivation," Huawei Technologies' founder Ren Zhengfei said at a recent farewell party for its smartphone Honor brand, adding that "we are competitors in the future."

Huawei has been struggling with U.S. sanctions for a while. The selling off of sub-brand Honor was seen as a necessary move by the telecom giant because of "tremendous pressure due to a persistent unavailability of technical elements needed," said Ren.

After months of rumors, the company eventually announced the deal in a statement on November 17, selling Honor to a consortium of more than 30 companies.

Huawei's sell-off of Honor is a strategic choice

Huawei established Honor in 2013 to compete with Xiaomi, Vivo, and Oppo in the low- to mid-end smartphone market, leaving it free to focus on its higher-end P and Mate Series, whose market is dominated by Apple and Samsung.

According to IDC, market intelligence provider, although Honor's annual shipment in 2019 of about 70 million units was 40 million fewer than Xiaomi's 120 million, domestically, Honor's shipment of about 40 million surpassed Xiaomi last year. 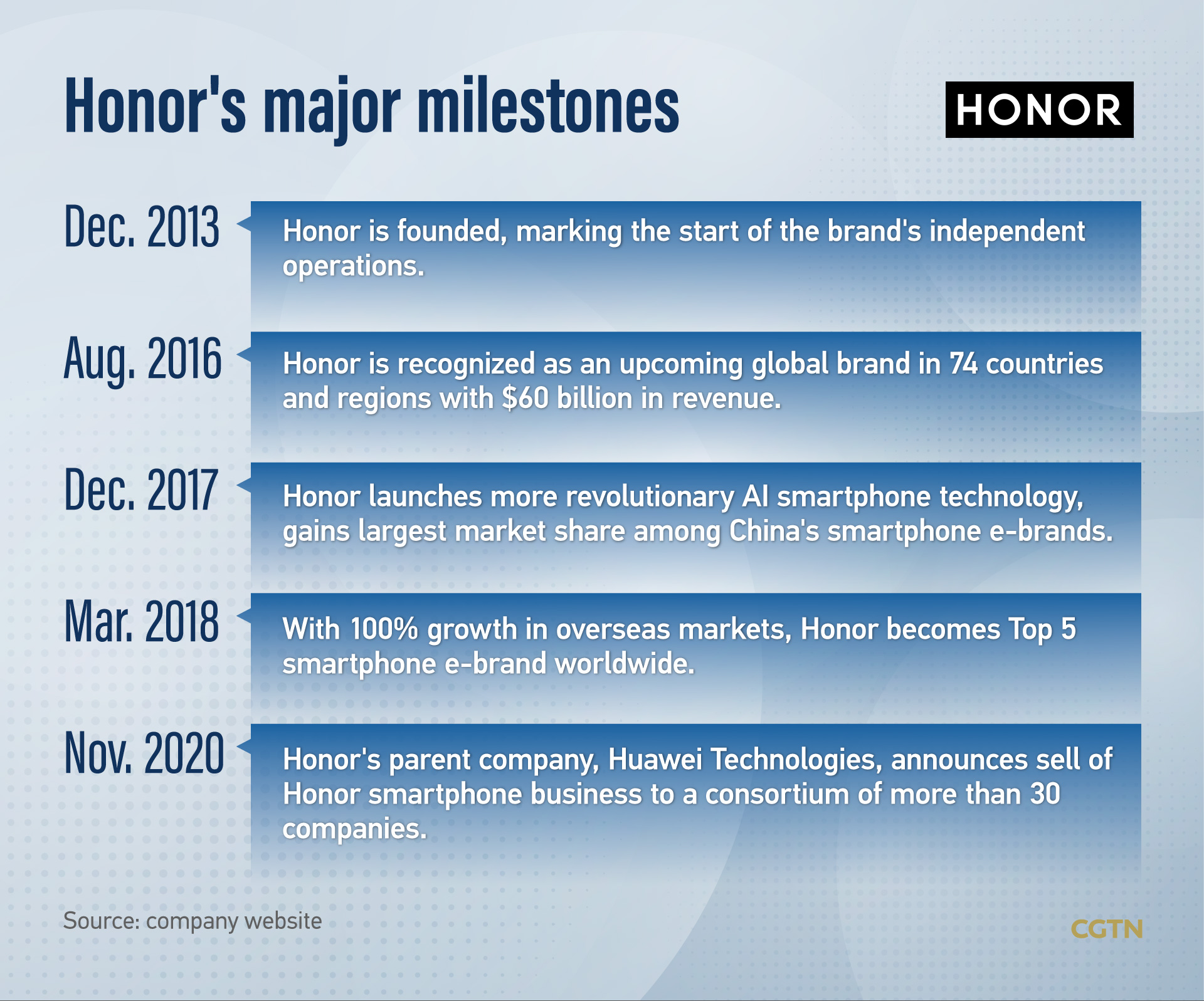 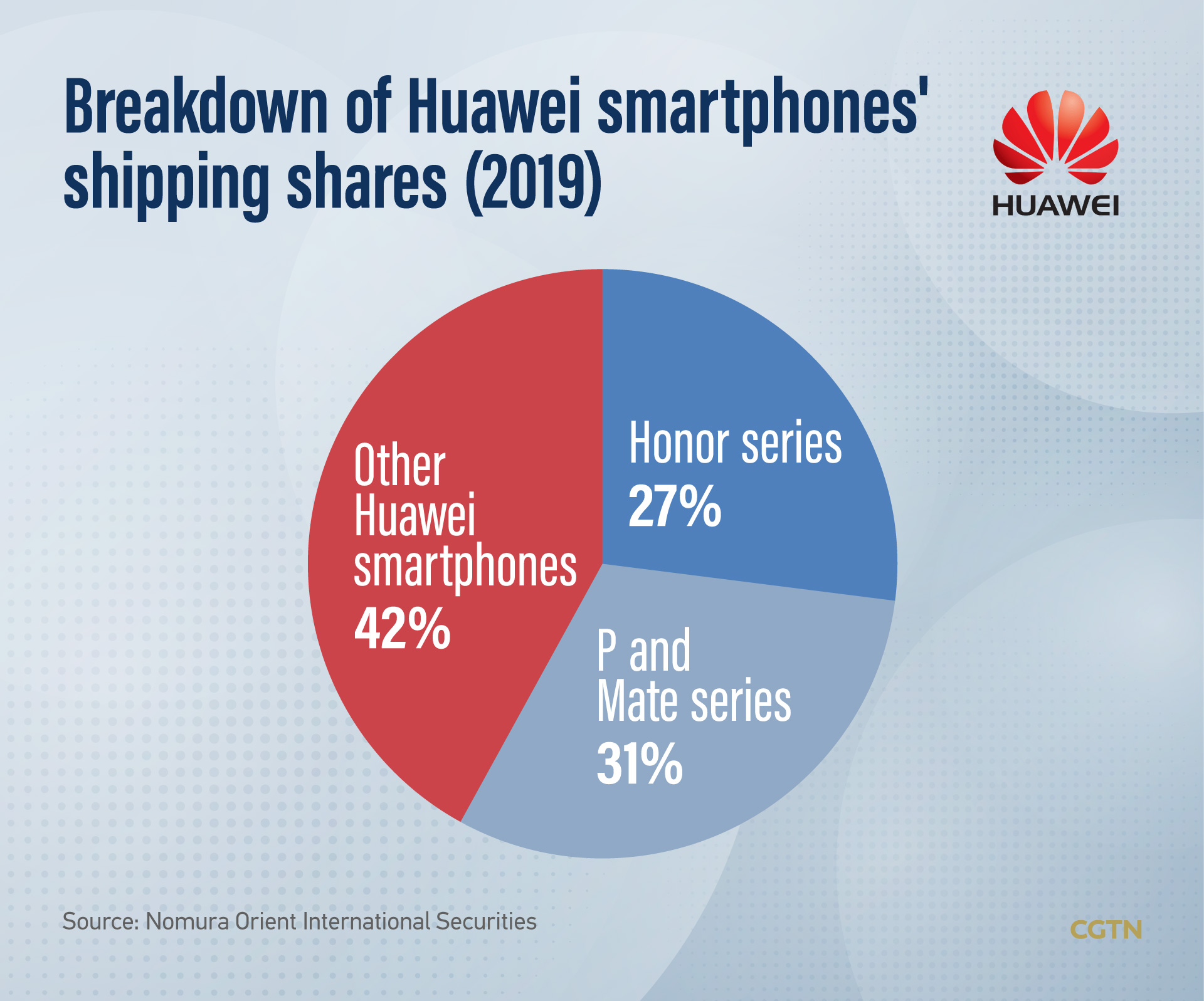 The deal not only saves the smartphone business from U.S. sanctions but also shakes up the competition and supply chain in the industry.

Huawei shipped 241 million units in 2019, among them about 75 million were the high-end P and Mate Series, 64 million were low- to mid-end Honor brand, and 102 million others.

"The 'new' Honor will inherit the most from Huawei's low to mid-end smartphone products," said Zhang Xinhe, an analyst with Nomura Orient International Securities, adding its staff will mainly consist of Huawei's Beijing and Xi'an teams specializing in lower-end smartphones, while the Shanghai and core R&D teams, with focus on higher-end series will not be involved in the project.

The new Honor will equal its former shipping level, plus the level of "other Huawei smartphones," Zhang estimated in a report. Judging from figures in 2019, that will be about 166 million units.

"The shipment goal for the new Honor could possibly go beyond 100 million units this year," he said, adding that "this could bring extra pressure to Xiaomi, Oppo, and Vivo in winning more market share." 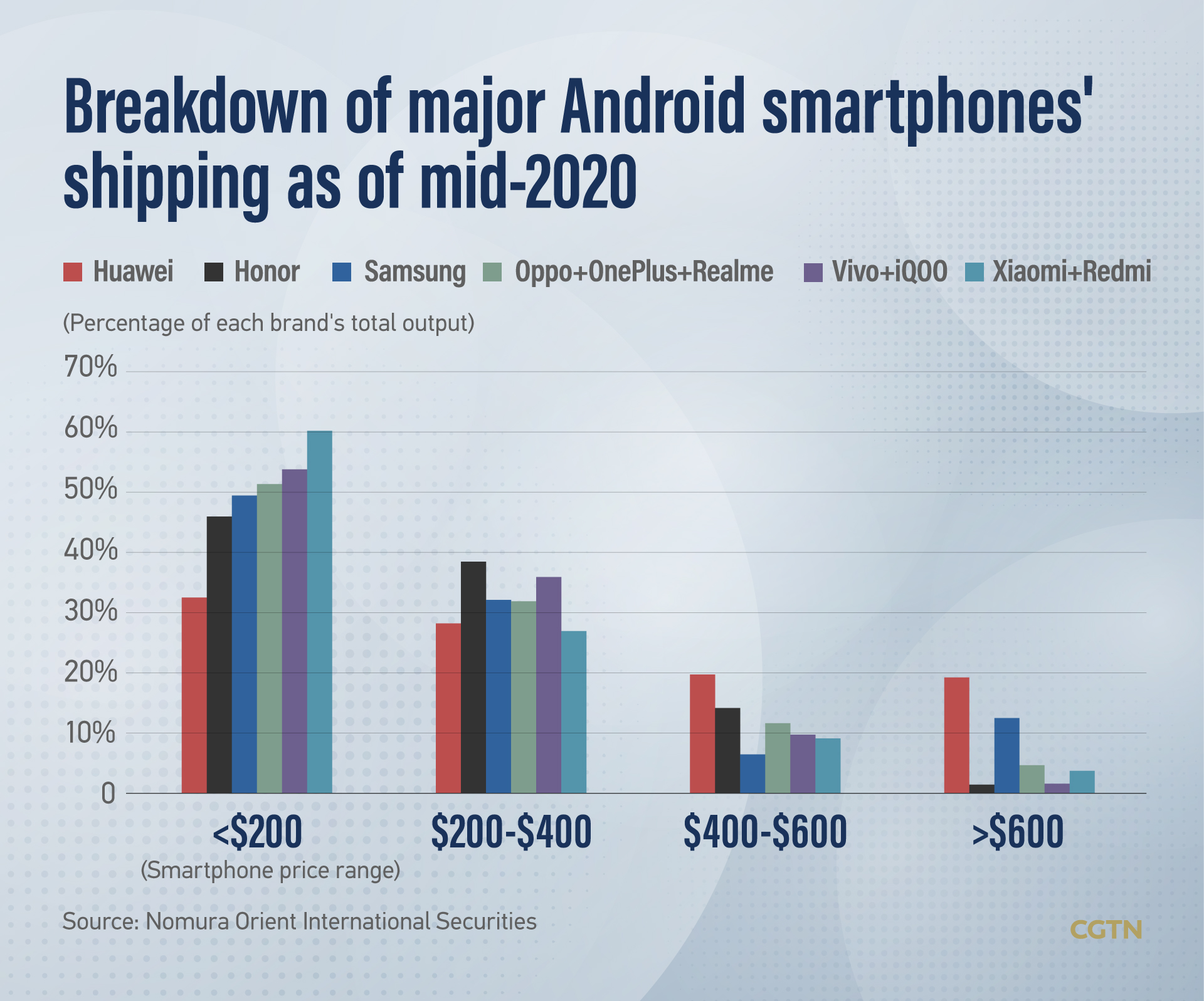 Suppliers of cameras and camera compact modules (CCMs) components for example, will benefit from this spin-off by gaining new orders from the new Honor, the Nomura report said, although some of them still need to acquire permission from the U.S. and gain legal ground.

Those who have closer cooperation with Honor on camera supply including Largan Precision, Sunny Optical, and Ofilm will benefit, while the impact on AAC Technologies will be tame because its camera business distributes evenly among major smartphone brands, according to the report.

Additionally, AAC's business in making metal smartphone shells is projected to have a chance to recover thanks to the spin-off. The company struggled in this business because of the U.S. sanction on Huawei – ACC's major client in this area. The "new" Honor may be helpful in easing the downward pressure to some extent, the report said. Regarding chip supply, as other brands like Xiaomi, Oppo and Vivo are maintaining an over-order situation, the just-sold Honor may add on over-order risk to the already short chip supply. In this case, the company may be constrained to acquire sufficient components by placing new orders, said Zhang, adding that Huawei may transfer part of inventory of parts and components to Honor.