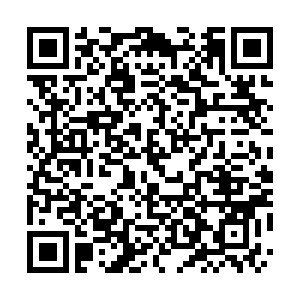 Joachim Loew will remain in charge of Germany for next year's rescheduled European Championship despite the side's humiliating 6-0 defeat to Spain in the Nations League in Seville.

"In a conference call, the DFB presidential board unanimously agreed to unequivocally back the direction of Germany coach Joachim Loew in his efforts to rebuild the national team, which have been ongoing since March 2019," the DFB said in a statement, following a meeting with Loew and the federation's top officials.

Loew, 60, has been in charge of the Germany team since taking over from Jurgen Klinsmann following the 2006 World Cup.

He led the nation to a fourth world title in Brazil in 2014 when the Germans defeated Lionel Messi's Argentina in the final.

However, Germany are in crisis following a 6-0 defeat to Spain on November 17 and recent draws with Switzerland, twice, and Turkey as Loew's position also came under scrutiny. 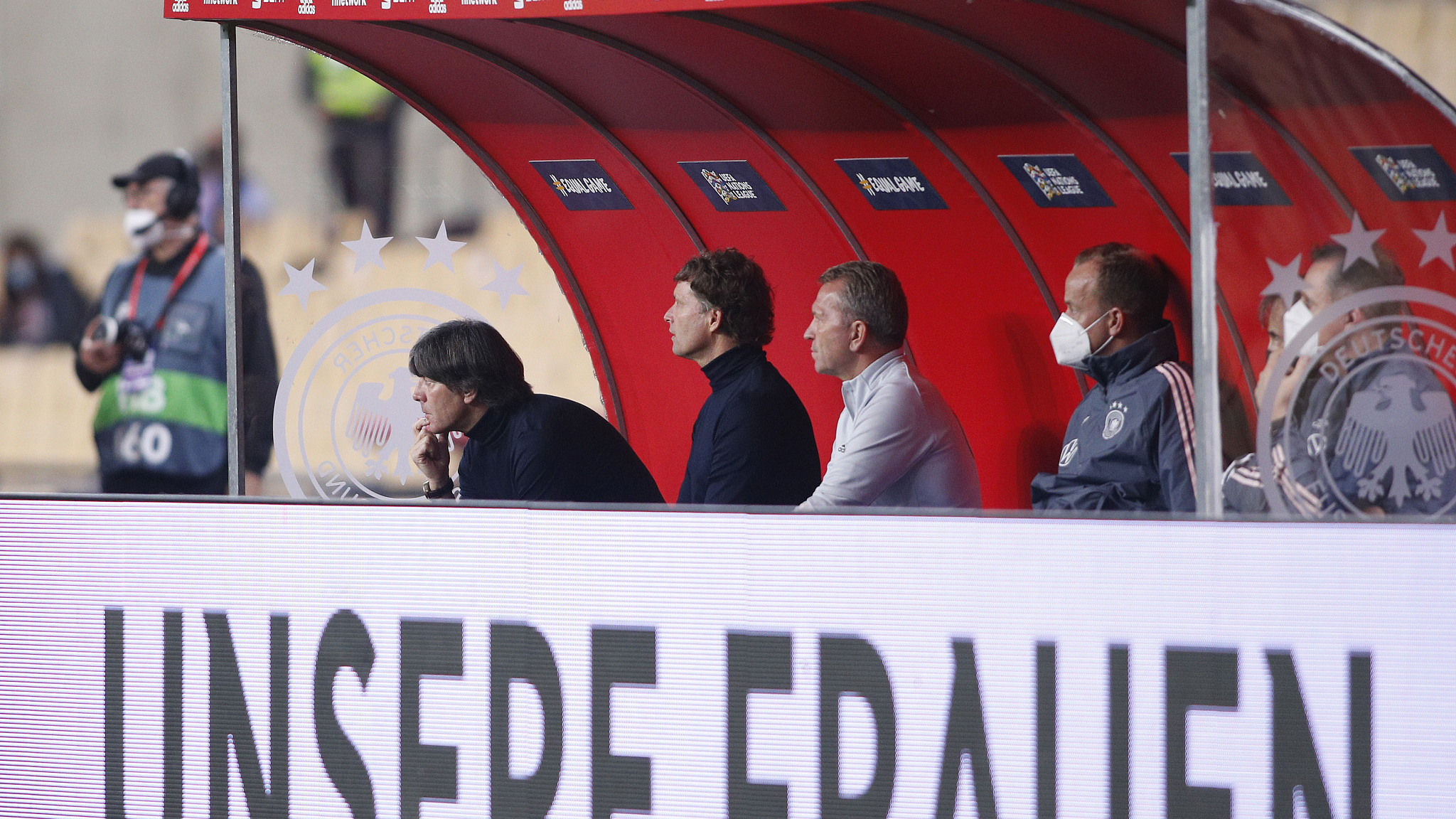 "The members of the Executive Committee agreed that what counts is the high-quality work of the coaching staff, the intact relationship between the team and the coach and a clear concept for the previous and future procedures," the DFB statement read.

"A single game cannot and must not be a yardstick for the general performance of the national team and the national coach."

While Loew is under contract until the 2022 World Cup in Qatar, his position could again come under scrutiny at the Euros, which were postponed by a year due to the coronavirus pandemic.

Germany have been drawn in a tough group at the finals with defending champions Portugal, World Cup holders France and Hungary, but they are set to have home advantage as all three games are due to be staged in Munich.