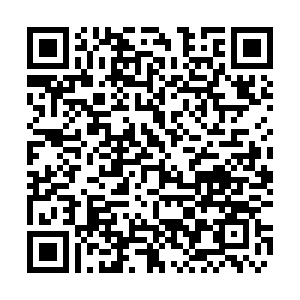 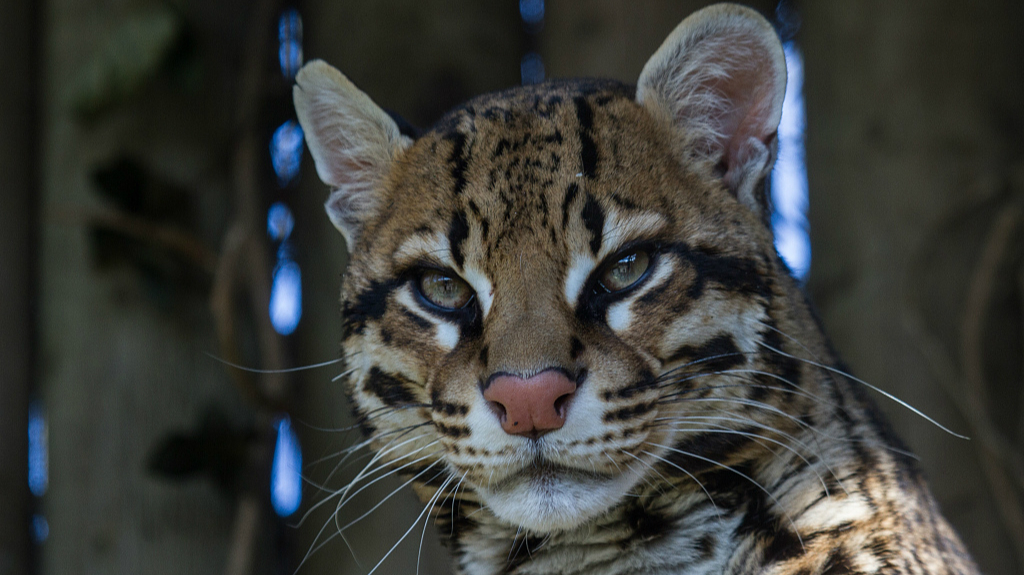 A leopard cat was "arrested" and sent to a local animal rescue center on Friday after breaking into a villager's house and killing dozens of chickens in Lvliang City of north China's Shanxi Province.

Earlier that day, forestry police received a call from a villager saying that a leopard cat had bitten more than 60 chickens in his house and was locked up.

With the help of local villagers, animal experts were able to move the cat into a cage. It was later identified as a leopard cat under second-class state protection.

The animal was sent to a rescue center for further observation.