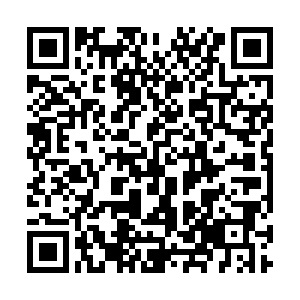 The Oklahoma City Thunder will not have fans in attendance for their home games when the National Basketball Association (NBA) season begins, contrary to earlier plans, the team announced on Monday.

The decision came about three weeks after the team announced they expected to have protocols in place to allow for reduced seating capacity at Chesapeake Energy Center, which normally can hold just over 18,000.

"However, as we review ongoing and concerning trends in COVID-19 cases and hospitalizations in Oklahoma, we want to exercise an abundance of caution to help control the spread of the virus in our community," the team's front office released in a statement. "Therefore, the Thunder has made the decision to begin the season without fans in the arena." 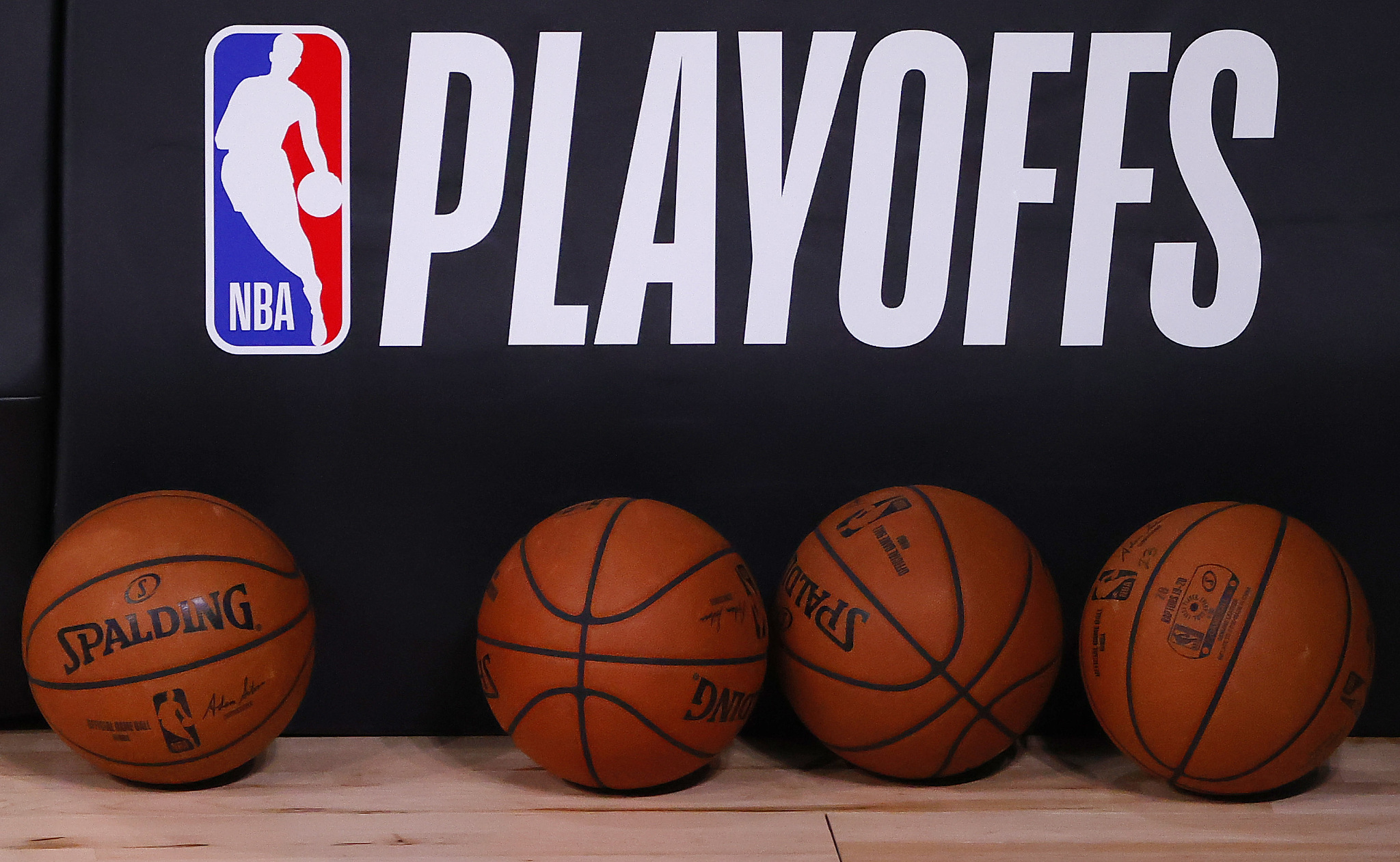 Basketballs are lined up under the NBA Playoffs logo before the start of a game between the Toronto Raptors and the Brooklyn Nets in Florida, August 17, 2020. /VCG

Basketballs are lined up under the NBA Playoffs logo before the start of a game between the Toronto Raptors and the Brooklyn Nets in Florida, August 17, 2020. /VCG

NBA players began daily COVID-19 tests over the weekend under health and safety procedures outlined by the league to clubs. The guide, unveiled on Saturday, details protocols regarding the upcoming campaign, which is set to start on December 22.

Pre-season contests will open from December 11 and training camps will launch next week.

Some teams haven't played since March 11. Others saw their seasons resume in July, then end in August or September. And for the Lakers and the Heat, the NBA finalists, the season went until mid-October.

Not even two months later, it's time to play again. 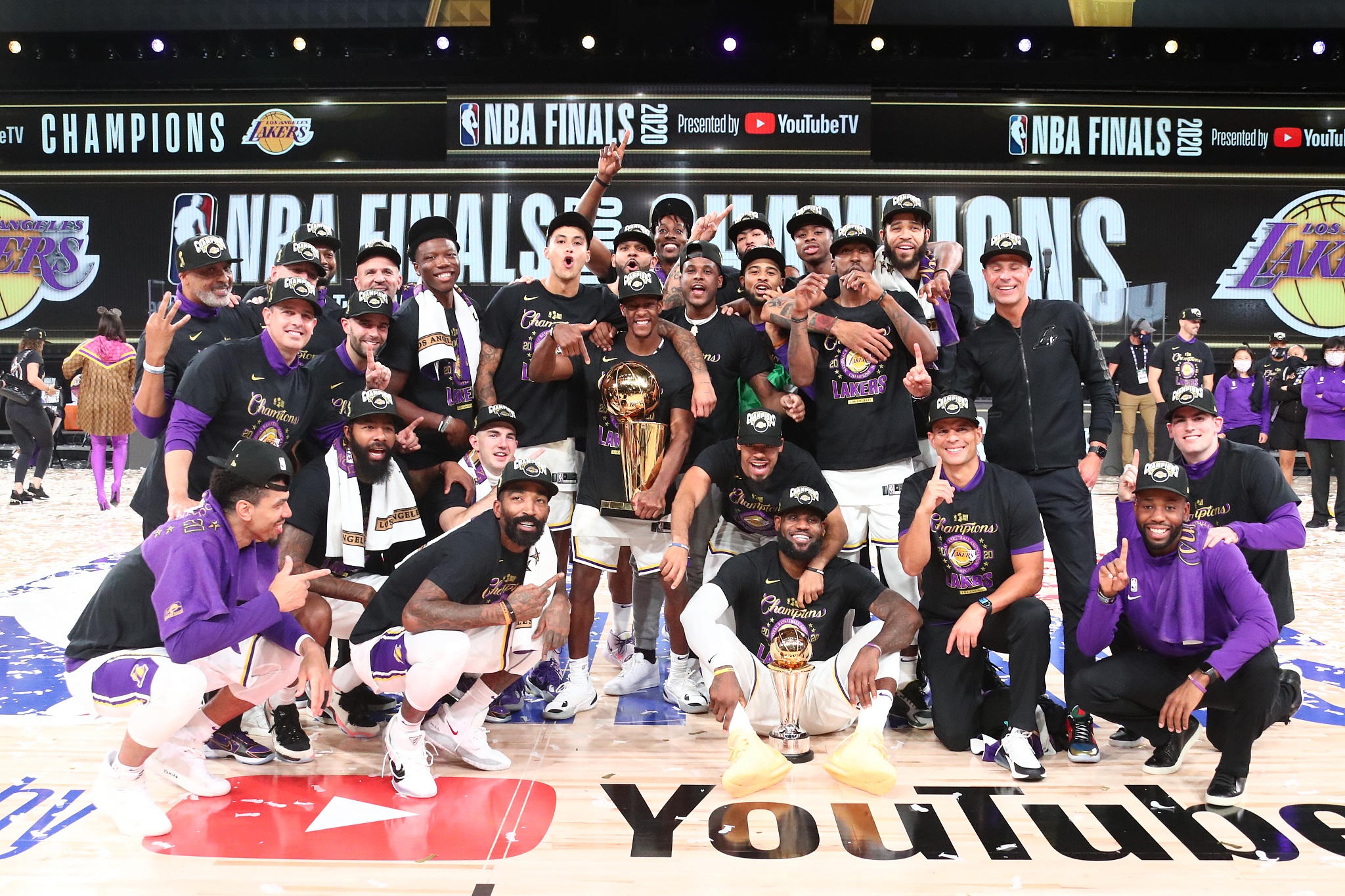 "I think it's fair to say that coming into the season, given everything that's going on in the country relative to COVID and the effects that it's having on everybody both locally and nationally, this is going to be a pretty unique season," Oklahoma City general manager Sam Presti said.

Any player who tests positive, even if without symptoms, must wait 10 days and then be monitored in solo workouts for two more days before returning to the team.

Last season was completed in a bio-secure "bubble" in Orlando after being halted in March by the pandemic. This season will see 72 games per club, which are to be staged at empty home arenas.

Team travel parties will be limited to 45 people, 17 of them players, as they visit arenas across the nation.