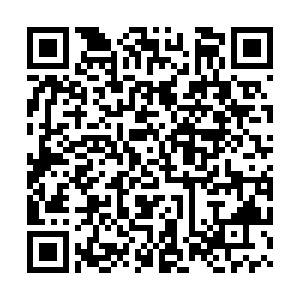 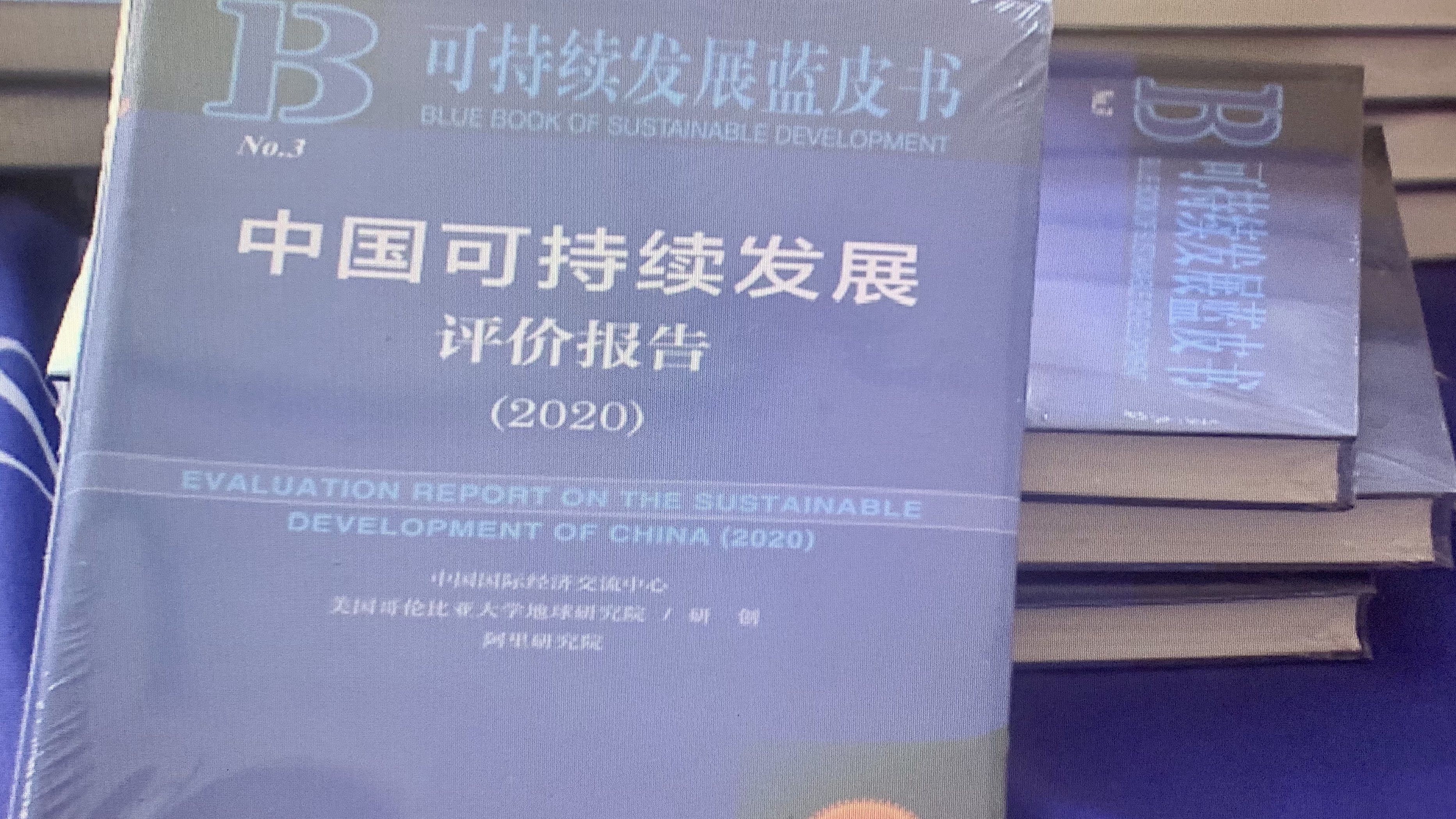 China is making clear progress in its efforts to develop a more balanced and sustainable economy and society, including access to resources, emission control, protection and governance, according to a joint report, published by leading China and U.S. think tanks, including China Center for International Economic Exchanges (CCIEE), Columbia University's Earth Institute and Aliresearch.

The paper looks at development indicators other than GDP and says China has seen steady economic growth since 2011 and has made significant achievements in terms of restructuring its economy and introducing environmental protections in the past years.

Zhang Dawei, vice chairman of CCIEE pointed out that China's effective prevention and control of the epidemic as well as poverty eradication efforts particularly need to be emphasized in pursuing sustainable development in 2020.

"Next year China will embark on a new journey of building a modern country," Zhang said. "China will uphold five major development concepts of innovation, coordination, green, openness and sharing, which include sustainable development."

The annual research report also shows that major Chinese cities like Beijing and Shanghai, as well as the more developed east coast, continue to lead the way in terms of sustainable development. Experts said the country still has a lot to do to achieve balance across different regions and in different aspects.

Zhang Huanbo, researcher of CCIEE, gave an example that Beijing stands out in terms of economic development and innovation, but lags behind in terms of resources and the environment, such as water and land resources per capita. At the provincial level, he said central China is relatively weak in ensuring people's livelihoods.

Early this year China pledged to peak carbon emissions by 2030, and go carbon neutral by 2060. But meanwhile, it also faces mounting pressures and challenges, such as the fast growing middle-income group and an aging population. Experts say these areas should be a priority in the next stage of development.

Besides, with the COVID-19 pandemic still threatening the economy and living standards, some worry investment may pay more attention to fast recovery from recession than resources and environment, thus slowing down China's pace of sustainable development.

"China drove the world economy back on track after the 2008 financial crisis. At that time, many of the projects that were supported were energy-intensive, which in later years had a huge impact on the environment. However, in the post-epidemic era, China's current support initiatives mainly focus on new infrastructure projects, including science and technology, new energy, and electric vehicles, which are greener and more environmentally sustainable than traditional ones," said Guo Dong, the associate director of a research program on Sustainability Policy and Management at Columbia University's Earth Institute.

Scholars add that they will also take into account more potential risks, from extreme weather to public health emergencies, to guide the next generation towards a better and more sustainable future.