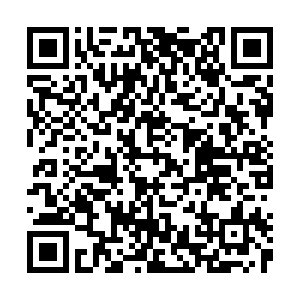 "This election was conducted with transparency, accuracy and fairness in accordance with Arizona's laws and elections procedures, despite numerous unfounded claims to the contrary," Hobbs said during the vote's final, official certification. 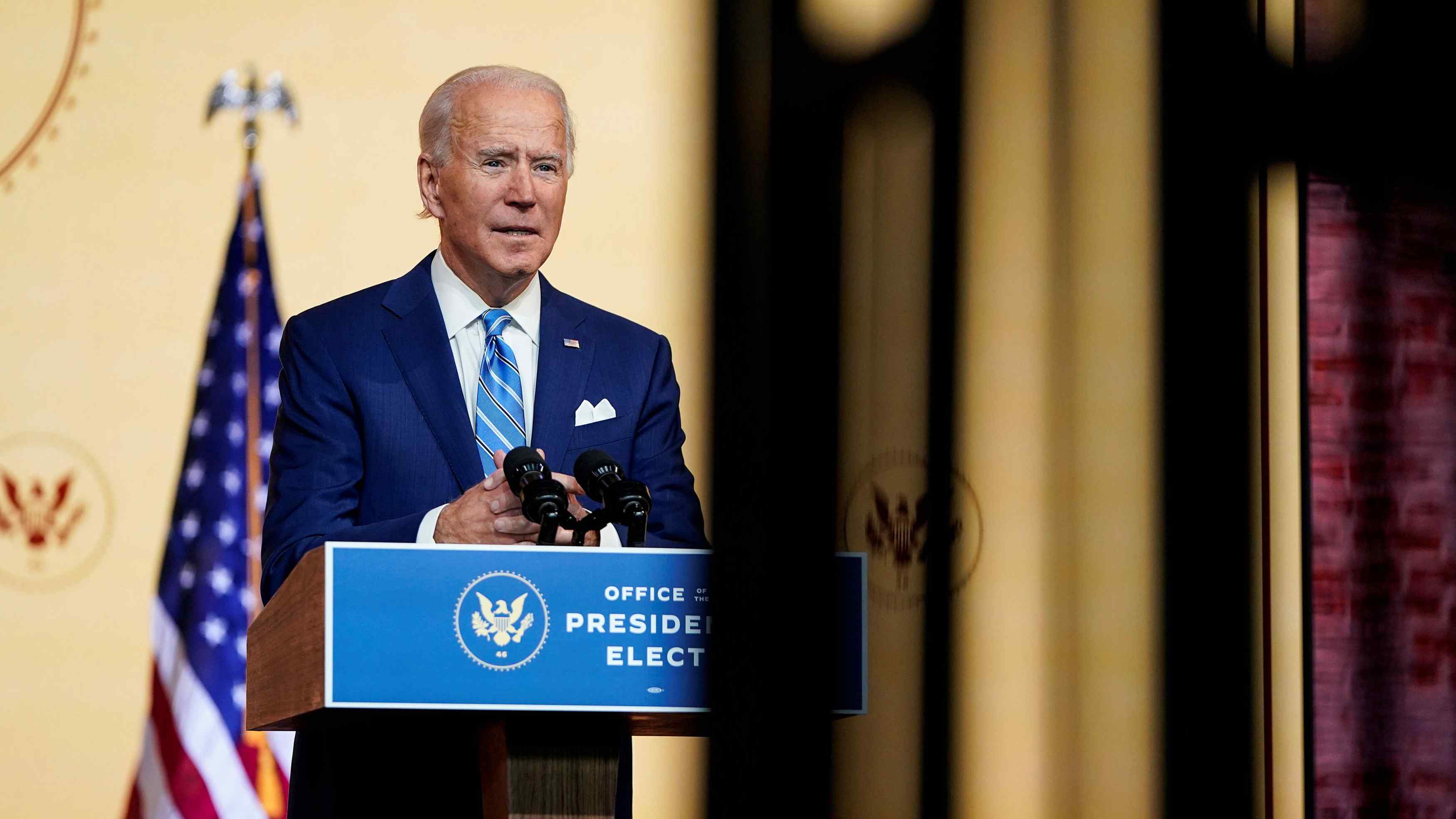 The last Democrat to carry the southwestern state in the race for the White House was Bill Clinton in 1996, marking a significant shift in the U.S. electoral map this year.

Biden beat Trump by just over 10,400 ballots in a state where turnout was high, and shifting demographics saw a growing population of young Hispanic voters.

The ex-vice president's win in the former reliably Republican bastion could also be attributed to suburban women attracted to his centrist approach, according to experts.

Trump refused to concede to Biden, which delayed the start of the presidential transition by weeks, as he made baseless claims of fraud that have been shot down in state and federal courts.

"WOW, total election corruption in Arizona. Hearing on now!" Trump tweeted as his lawyers and some lawmakers met in Arizona.

Wisconsin Governor Tony Evers also certified Biden as the winner of the state.

"Today I carried out my duty to certify the November 3 election, and as required by state and federal law, I've signed the Certificate of Ascertainment for the slate of electors for President-elect Joe Biden and Vice President-elect Kamala Harris," Evers said in a statement.

"Please join me in thanking our clerks, election administrators and poll workers across our state for working tirelessly to ensure we had a safe, fair and efficient election," he added.

Trump has also targeted legal challenges at the state of Pennsylvania, which the president won in 2016 but was flipped back to the Democrats this year.

Pennsylvania's Supreme Court dismissed on Saturday a Republican lawsuit that had sought to invalidate mail-in ballots in the battleground state – or to throw out all votes and allow the state's legislature to decide the winner.

The court dismissed both claims in a unanimous decision, calling the second one an "extraordinary proposition that the court disenfranchise all 6.9 million Pennsylvanians who voted in the general election."

Pennsylvania officially certified Biden's victory there on November 24. The lawsuit had also sought to stop certification.

Biden has proceeded with the transition process, despite efforts by Trump and his campaign to undo the election, and is due to be sworn in on January 20.

Biden won the electoral college vote – the state-by-state competition deciding the winner – by 306 to 232.

In the popular national vote, which does not decide the result but still has political and symbolic heft, Biden won by 51 to 47 percent.

The Electoral College is all but certain to go through the formal motions of confirming Biden when it meets on December 14.