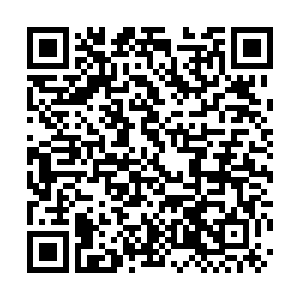 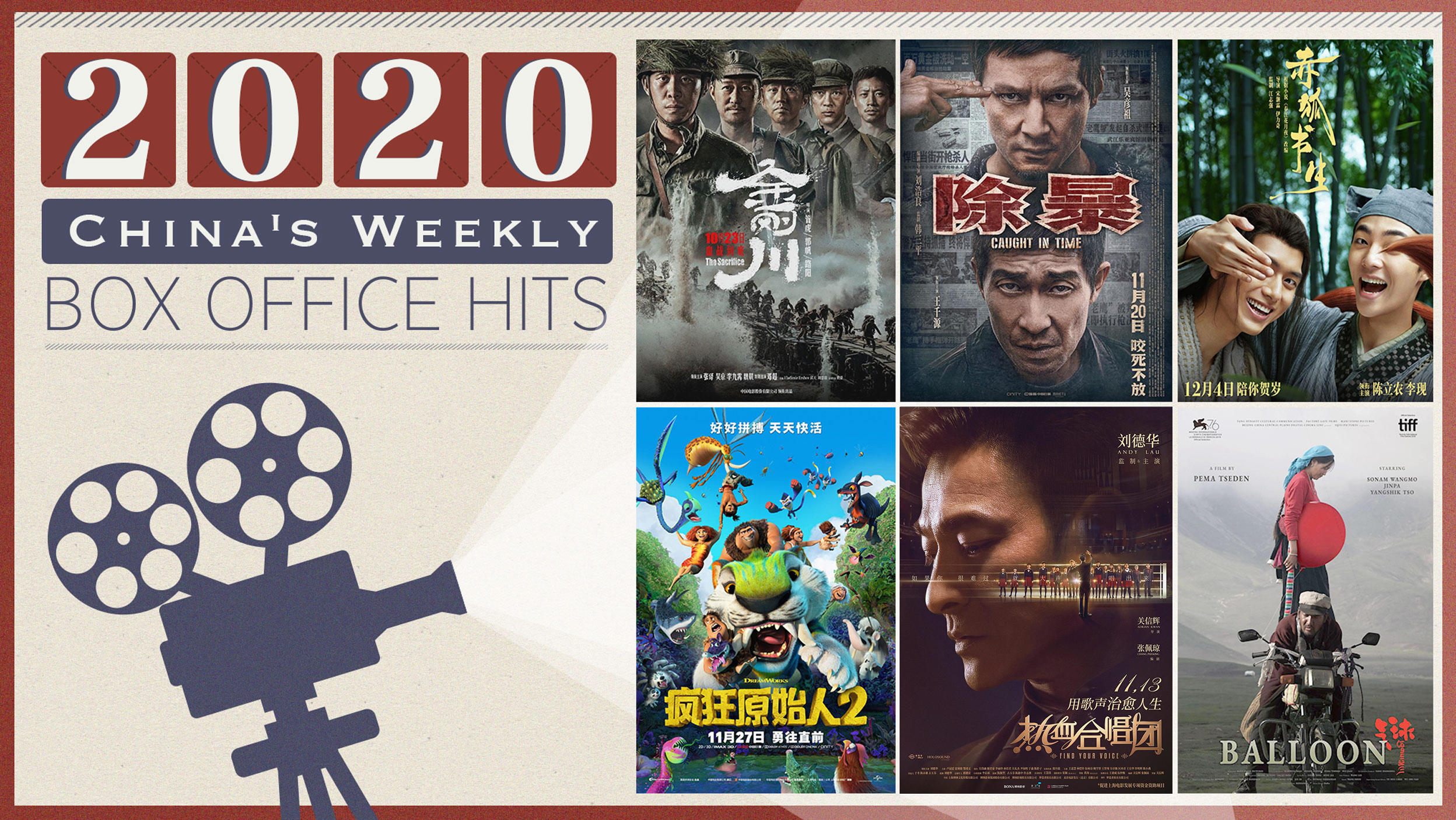 The movie's total box office revenue has exceeded 400 million yuan within 10 days of its release, according to box office tracker platform Maoyan. 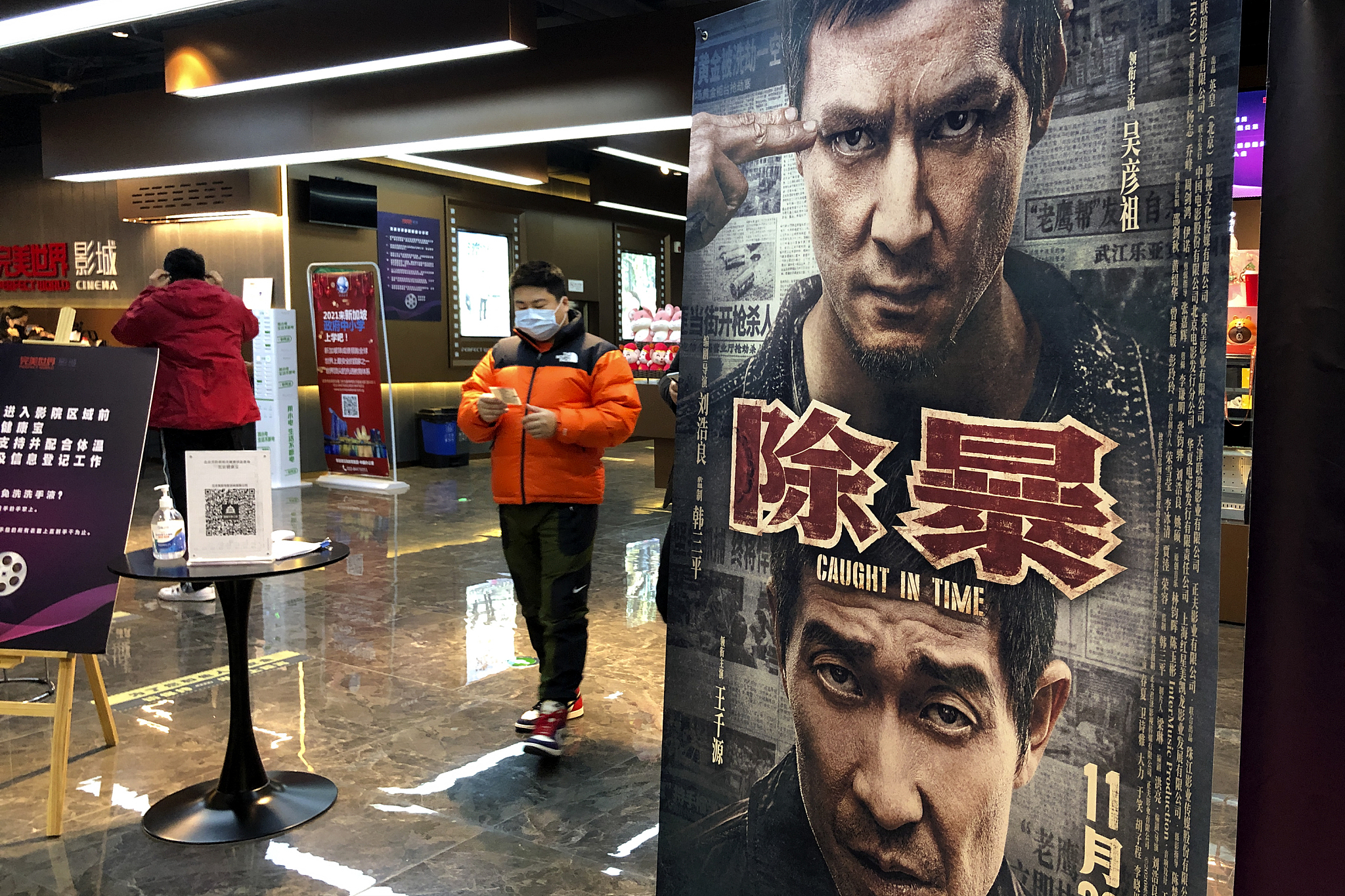 The American comedy animation "The Croods: A New Age," ranked second by taking in 125.3 million yuan ($19 million) in revenue.

The animated adventure picture made its China premiere on Friday, earning about 19.5 million yuan on its opening day.

Films from different genres to be shown 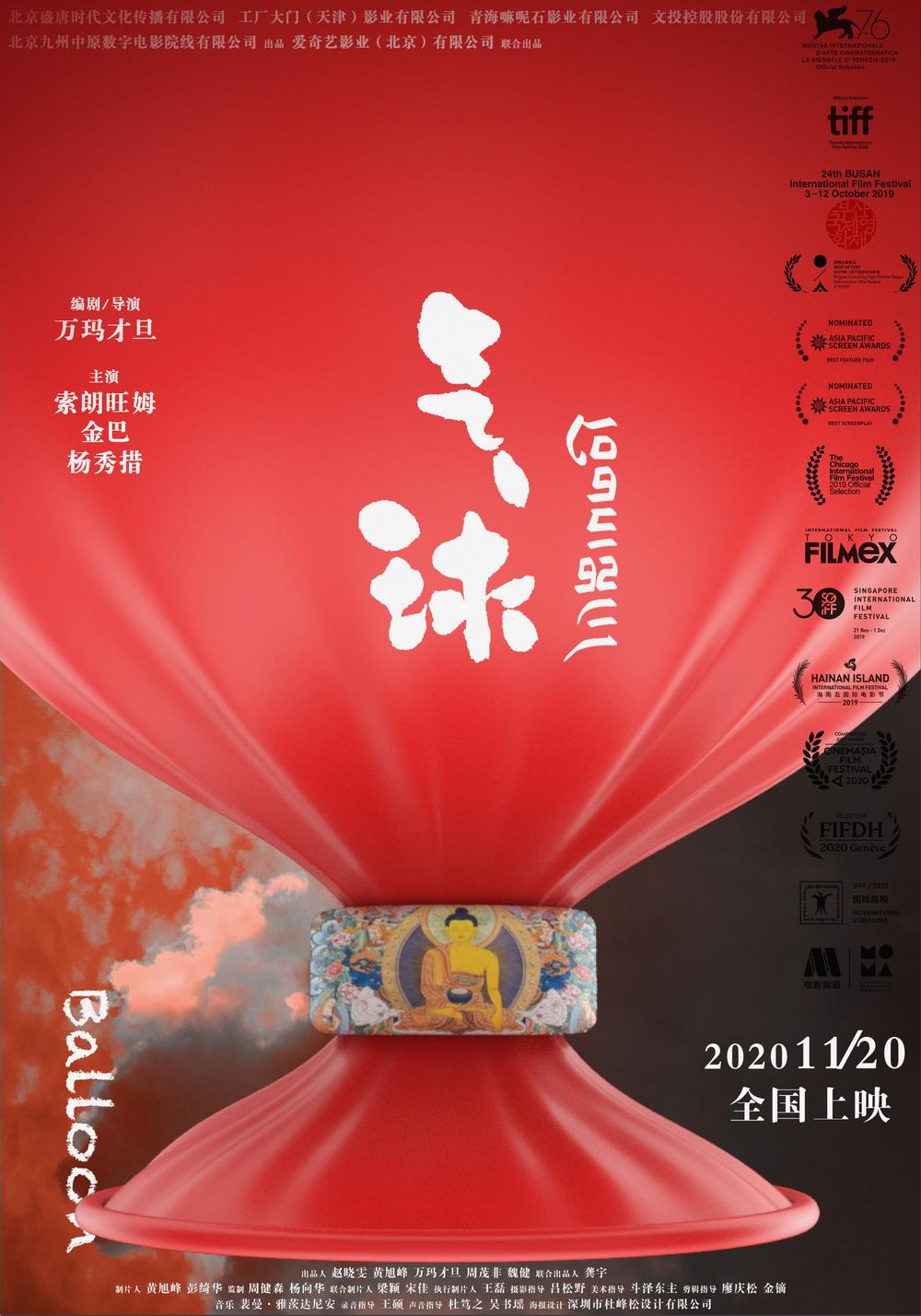 At the helm of award-winning Tibetan director Pema Tseden, the critically acclaimed title "Balloon" grossed over 2 million yuan (over $300,000) during its opening weekend despite a limited number of screenings. Many netizens have called the theaters to arrange more screenings for the arthouse title.

"Pokemon: Mewtwo Strikes Back – Evolution," the 22th installment of the popular Pokemon series, will also get a theatrical release in China on December 4, more than one year after its Japanese debut.