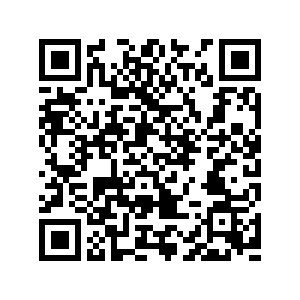 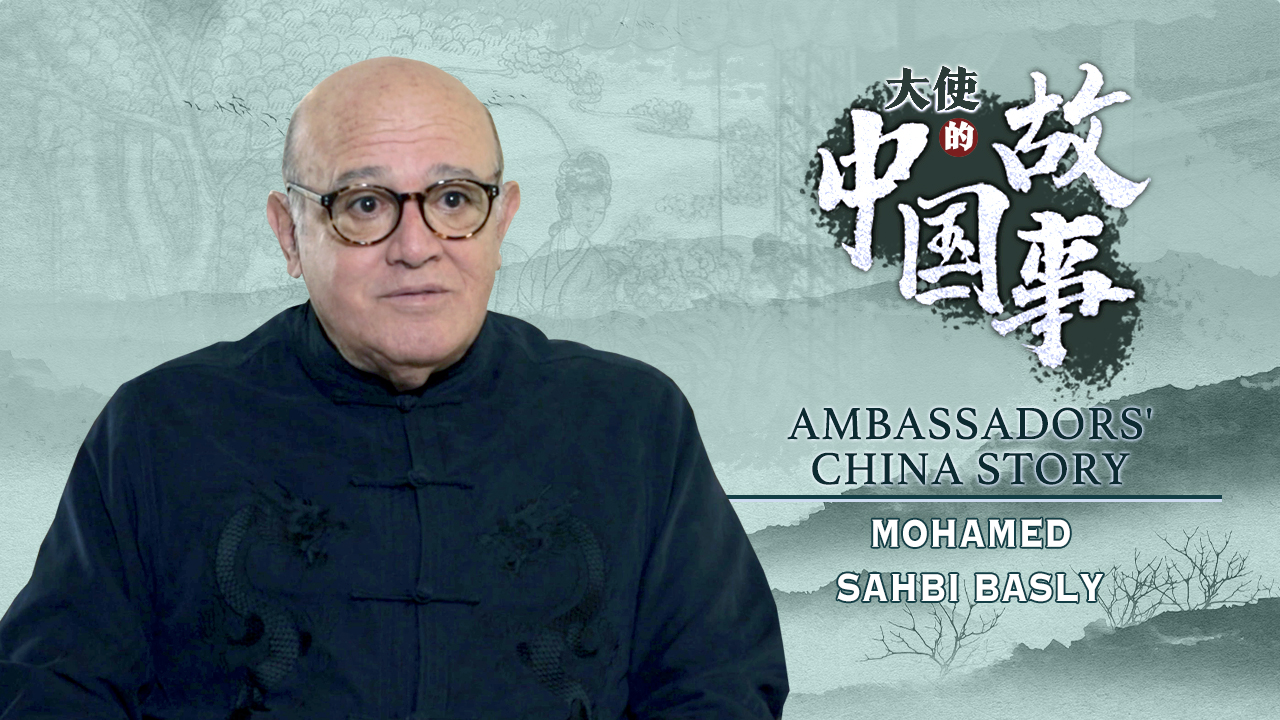 Mohamed Sahbi Basly was Tunisia's ambassador to China from 2004 to 2010, and he is also a big fan of Chinese jackets. "I feel like one of them," said Mohamed showing a wardrobe full of Chinese jackets that he would wear consistently. Mr. Basly does find some similarities between Tunisian culture and Chinese, for example, in ceramics. In a visit to a museum in Xi'an, he found out that the empire of Carthage has a link with the Qin dynasty thousands of years ago.

During his six-year stay in China, Mr. Basly contributed to bilateral relations. During his tenure, he negotiated the removal of visas in official and diplomatic passports from both sides in 2005, making formal visits easier between the two countries.