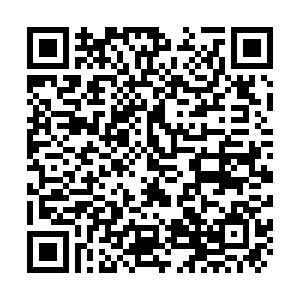 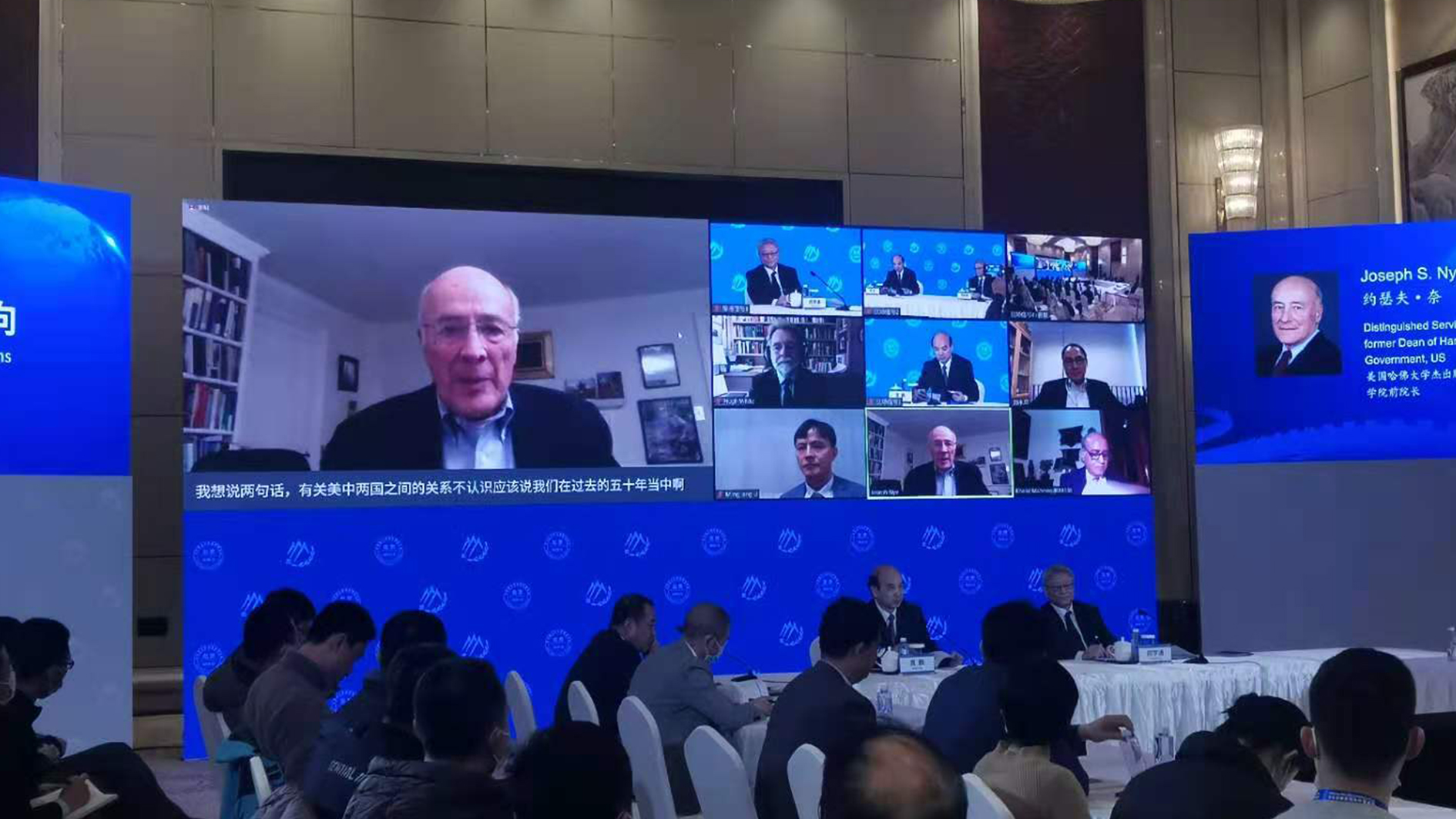 The future of China-U.S. ties was high on the agenda at an annual security forum held in Beijing on Wednesday.

Joseph Nye, former dean of Harvard's Kennedy School of Government, said that with Joe Biden in the White House, the balance will likely return to the Sino-U.S. relationship under the framework of what he called a "cooperative rivalry."

Nye warned the future won't be as rosy as it was during the presidency of Barack Obama, but the two sides should resist turning the rivalry into an ideological struggle. He advised Beijing and Washington to view the relationship as one requiring careful management.

Nye's remarks resonated with Chinese scholar Yan Xuetong, dean of the Institute of International Relations of Tsinghua University, who said the incoming U.S. administration will at least moderate tensions between two of the world's largest economies.

In addition, Yan said fundamental differences between the two sides will remain along with uncertainties on a global scale.

Meanwhile, China Association for Military Science Chairman Yang Xuejun said the coronavirus pandemic had made it clear that all human beings live in the same global village and all countries belong to a community of a shared future. He said nobody could remain unharmed in the face of systemic risks, thus solidarity and cooperation are the only choices to combat the challenge.

The two-day forum was carried out in a hybrid online-offline manner due to the pandemic.

Themed "Enhancing International Cooperation: Responding to New International Security Challenges", the forum touched upon a wide range of topics such as security in the Asia-Pacific, global strategic stability and relations among major powers.

The event was attended by 32 experts from 12 countries, including former senior policymakers, scholars and military leaders.

Initiated in 2006, the forum has served the purpose of strengthening multilateral forms of engagement and cooperation, with an aim to strengthen ties among military authorities, transnational organizations and academics.