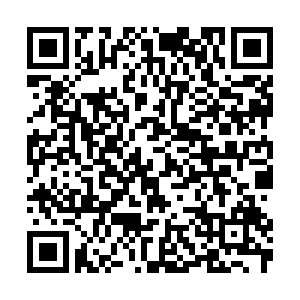 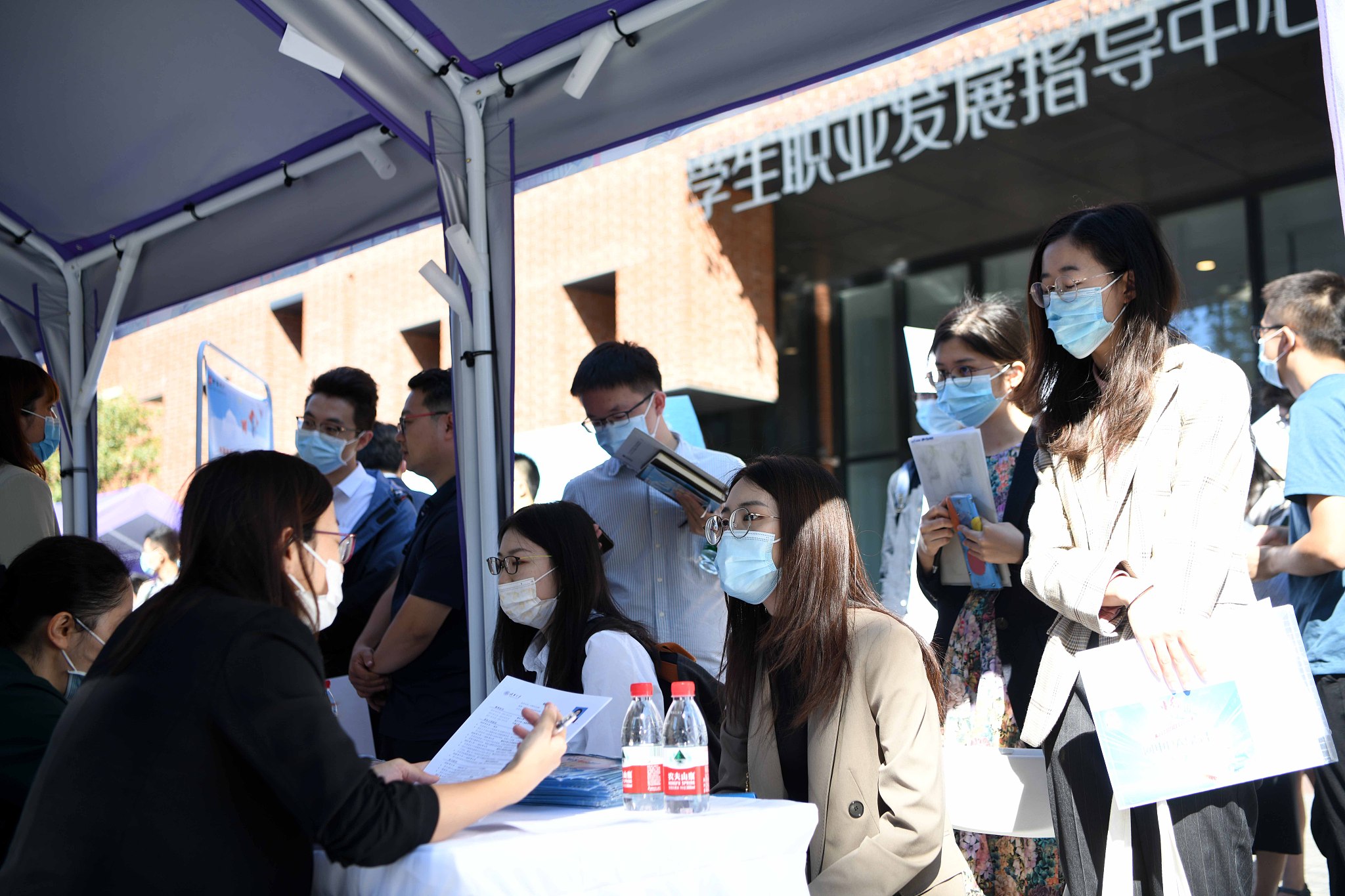 College graduates in China face unprecedented challenges in the job market with newly released figures showing their number has soared this year by 350,000 to reach 9.09 million.

Over the past five years, the number of graduates in China has crossed 40 million, with over 77 percent getting a job before graduation, officials from the Ministry of Education and the Ministry of Human Resources and Social Security said on Tuesday.

In China, there are two major job seeking seasons for college graduates: October to November and March to April. It's common practice for students to seek a job months before their graduation in July, because the recruitment procedures in some big companies and government departments could take months.

Due to the epidemic, graduates in 2020 and 2021 have faced a tougher job market as businesses, especially private companies, either closed, suspended or reduced operations. However, some experts say the tougher job situation has been caused not only by the shortages caused by the coronavirus, but by a severe imbalance between demand and supply. 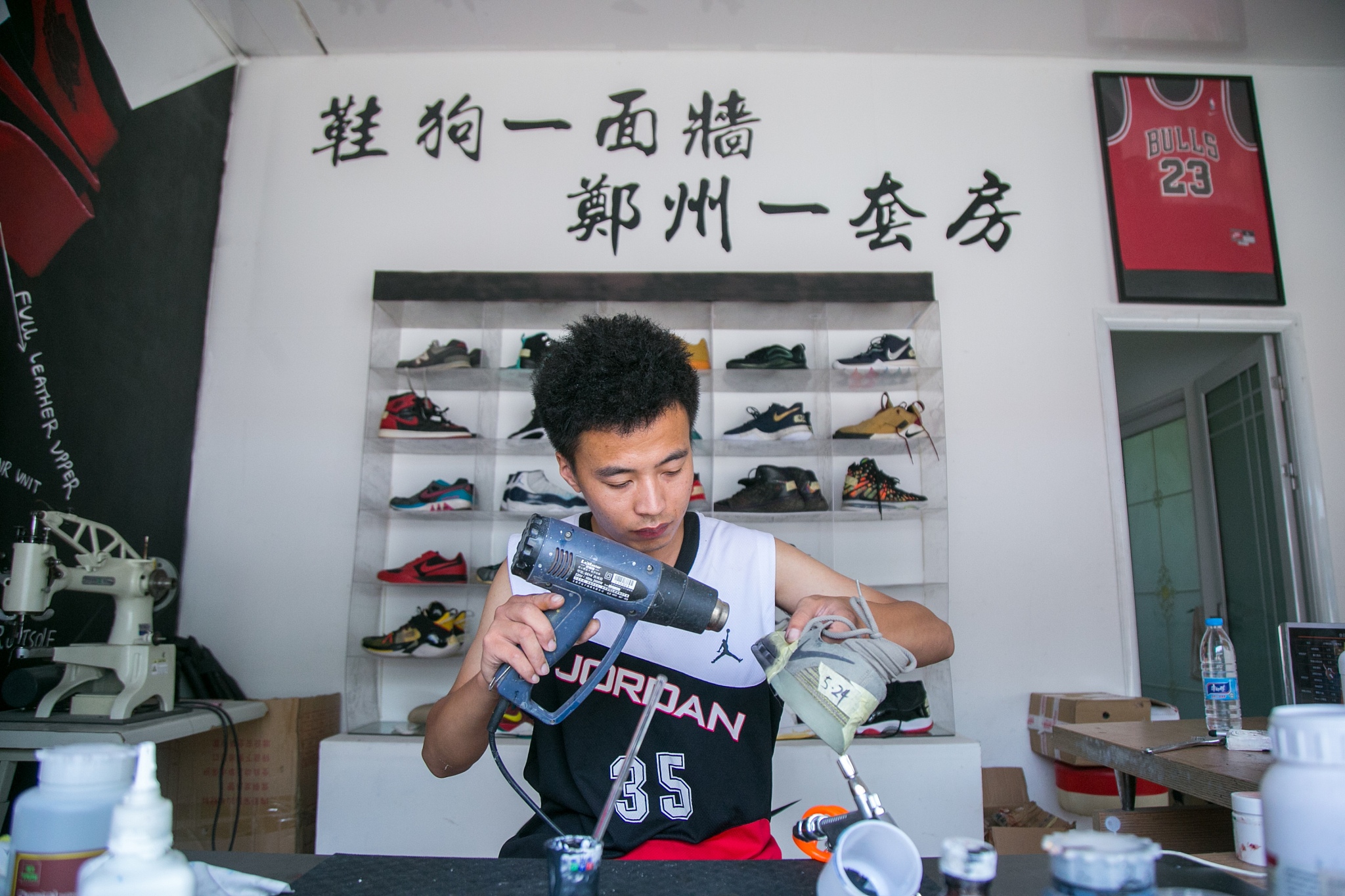 The education ministry is encouraging colleges to help students in building a proper view of employment, and the students themselves to get employed at primary-level positions and to start businesses on their own as entrepreneurship education and policy support have undergone great improvement in recent years. It is also urging state-owned enterprises and public organizations and institutes to expand recruitment for college graduates.

As a way to balance the development of China's eastern cities and western cities, college graduates are also being encouraged to join the Western Program, in which graduates are dispatched to Xinjiang or Tibet and work in education, health, agricultural technology or poverty alleviation sectors for one to three years. If they like it, they can stay as long as they want.

Liu Changya, head of the Department of Development Planning at the education ministry said that 69 percent of fresh college graduates across China found jobs at the prefecture level or below, and 59 percent found work in China's central and western regions in 2019.