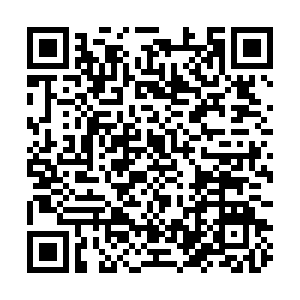 The Chang'e-5 spacecraft has sealed up soil samples obtained from beneath the Moon's surface, and is ready to continue collecting more samples from the surface, the China National Space Administration (CNSA) said Wednesday.

After making a successful soft landing at 11:00 p.m. BJT on Tuesday, the lander started rolling out its solar panel wings and unlocking some of the payloads onboard to prepare for sample collection.

The lander first drilled a 2-meter-deep hole, digging out soil, and sealed it up at 4:53 a.m. on Wednesday. Next, it will use its robotic arms to scoop up more samples from the lunar surface for backup.

Chang'e-5 is about to bring back 2 kilograms samples back to earth. /CCTV screenshot

Chang'e-5 is about to bring back 2 kilograms samples back to earth. /CCTV screenshot

These samples, expected to weigh about two kilograms, will be sealed in what scientists have described as a long "sausage-like package".

"Samples have to be sealed up in case any contamination occurs during the course back to earth," Luan Enjie, the chief commander of China's first lunar mission told CCTV." The Moon environment is very different from the Earth, so samples need to be stored in a very clean container," he added.

These precious soils obtained from the Moon are expected to provide information about its geological evolution and offer insights into solar activities in the universe, according to the mission team.

The Chang'e-5 probe includes a lander, ascender, orbiter, and return vehicle. The sealed packages will be stored in the ascender, which will lift off from the Moon's surface to transfer the samples to the returner and orbiter waiting in lunar orbit. The unmanned rendezvous and docking in lunar orbit will be the first such task conducted by China.

At the proper time, the returner will then separate from the orbiter and carry the samples back to Earth, finally landing in north China's Inner Mongolia.