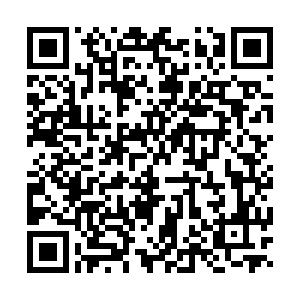 But a recent news report that shows real estate companies have been using the technology to collect personal information of clients without their knowledge has raised privacy concerns among internet users in China. The report was prompted by a short viral video of a potential house buyer wearing a helmet on a visit to a real estate agency in a bid to avoid having his facial image captured by surveillance cameras.

"It is very common to have facial recognition devices installed at real estate agencies," said an employee at Sino-Ocean Group Holding, one of the major property development companies in China, who requested anonymity. The goal is to document the identity of the buyers and the channels through which the final purchase is made, he added. 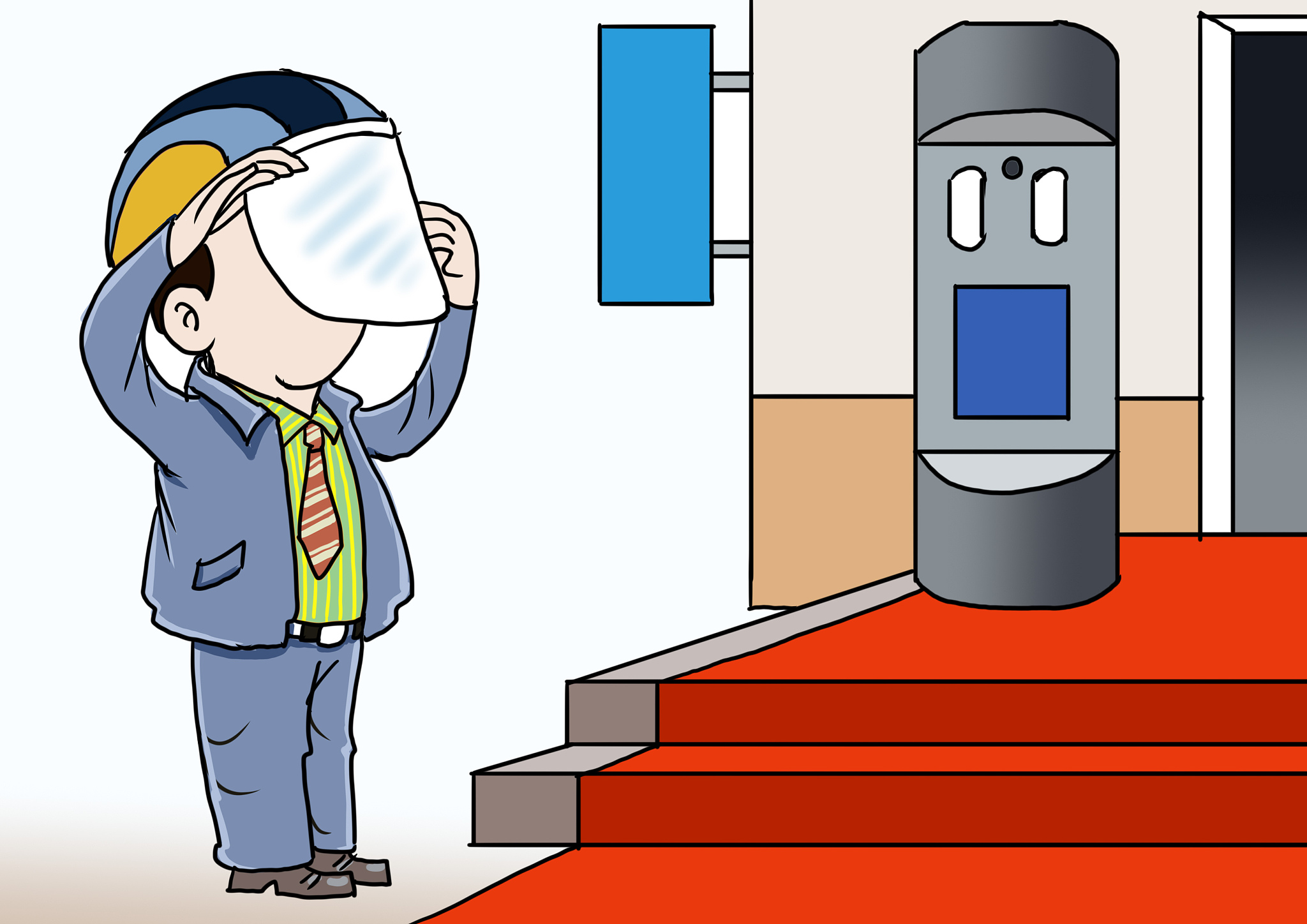 A cartoon depicts a home buyer wearing a helmet to avoid a face detection device. /VCG

A cartoon depicts a home buyer wearing a helmet to avoid a face detection device. /VCG

Real estate developers, in seeking to expand their marketing influence, rely on real estate brokers with extensive online and offline channels to reach consumers. Take the example of Lianjia, or Homelink, the largest real estate brokerage in China with a network of 8,000 sales offices and over 150,000 agents. They are responsible for identifying potential clients, showing them properties, and providing assistance in closing the deal. A broker is paid a commission by the developers after an agreement is finalized.

But conflicts often arise around who should get the credit for bringing the client on board. According to a broker at Lianjia, the industry standard is that a buyer who engages a broker after having visited a real estate agency is not considered a new client. In such a case, the broker is not eligible for a commission.

But sometimes brokers may secretly approach buyers who had already visited an agency, and offer discounts in return for registering them as "new clients" to be counted among the broker's sales, said the employee at Sino-Ocean Group Holding. With facial recognition systems, developers can spot returning clients by comparing their images with ones that have been stored.

"The use of facial recognition is not to target consumers, but to deal with the conflicts of interest between real estate developers and brokers," he said. 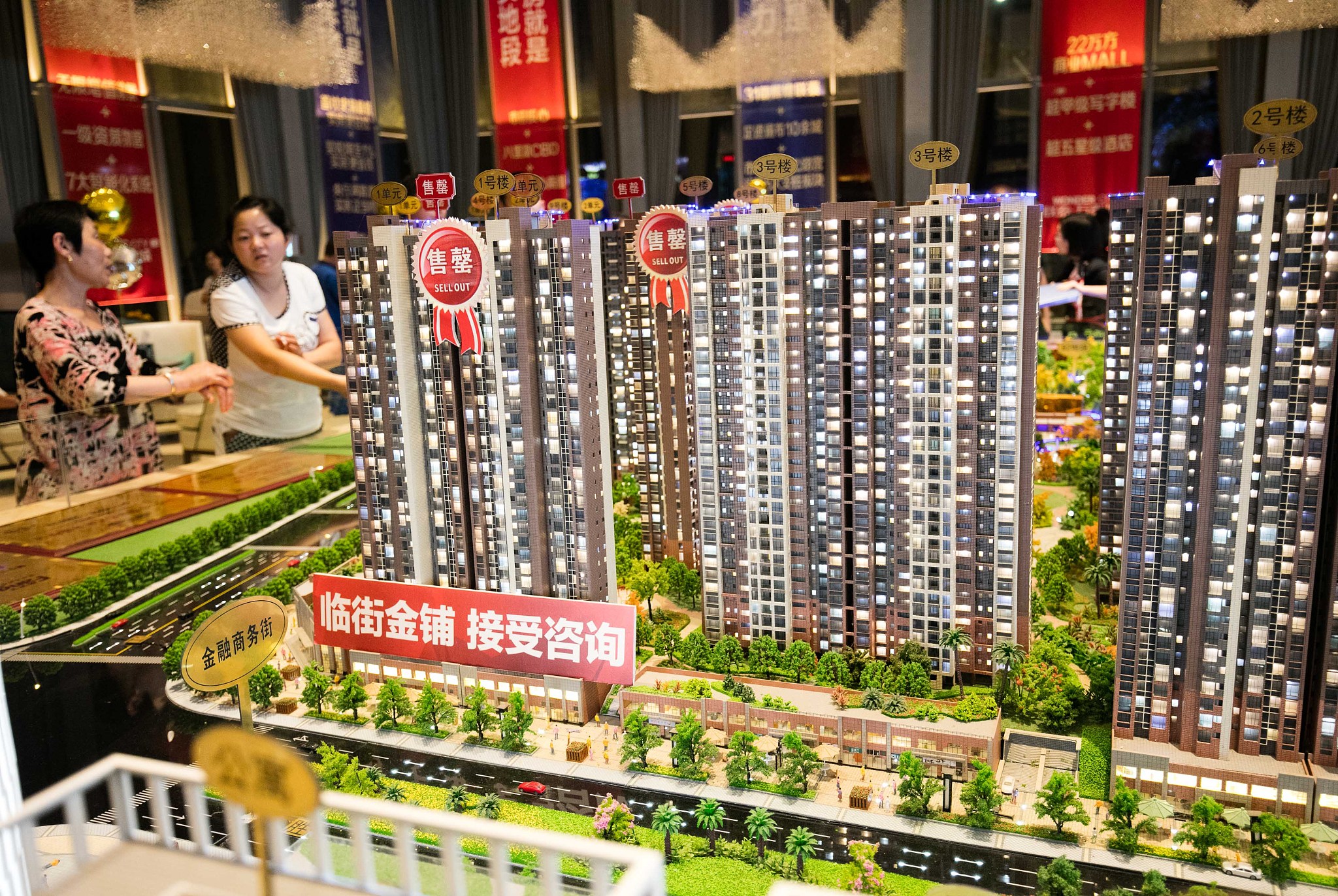 A real estate broker talks to a home buyer at a real estate agency in Jiangxi Province, China, July 31, 2016. /VCG

A real estate broker talks to a home buyer at a real estate agency in Jiangxi Province, China, July 31, 2016. /VCG

But the problem is that the use of facial recognition in real estate agencies comes without consumers' informed consent and does not follow the "minimization and necessity" principle as required by Chinese law, said He Yuan, an associate professor at the School of Law at Shanghai Jiatong University and executive director of Data Law Research Center.

Real estate agencies have not explained why they need to collect such sensitive information for marketing purposes, given that real-name registration is already in place, He said. Moreover, they have failed to show if this is the least intrusive way to realize that goal.

A recent investigative report by Southern Metropolis Daily found that across real estate agencies, it was hard to find a notice regarding the use of facial recognition devices. These devices are therefore capturing the faces of buyers without their knowledge or consent. 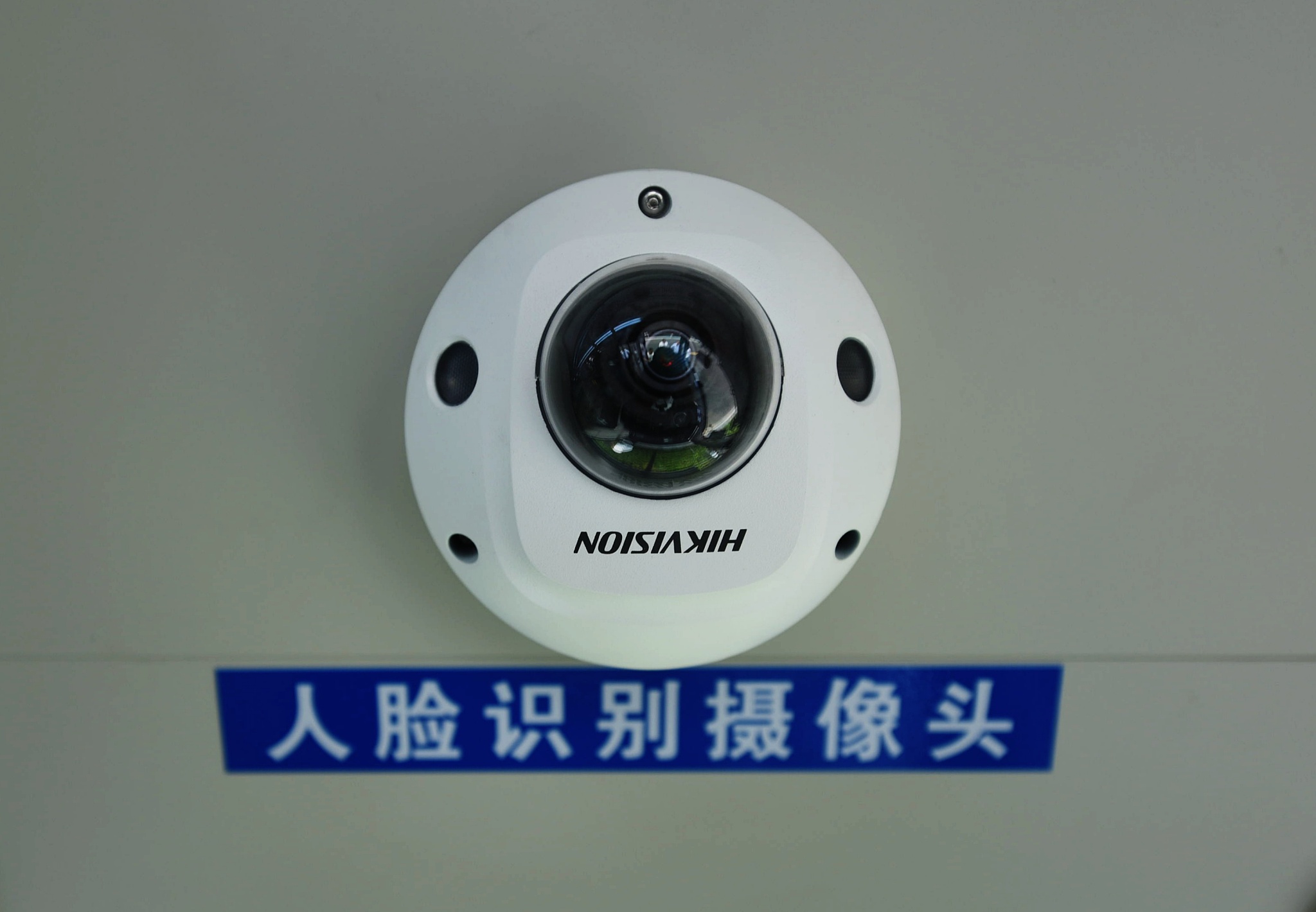 The agencies can link the faces of the buyers with their personal data, and if sufficient information is obtained, the software can piece together who they are and what they like in the form of a profile, Zeng is reported to have said.

Developers can then use the preferences of the buyer, e.g. if they prefer two-bedroom or three-bedroom apartments, and if they have kids at home, to tailor deal offers, the report said.

But He, the law professor, cautioned that such an act might constitute price discrimination. Ming Yuanyun did not respond to a request for comment when contacted by CGTN. 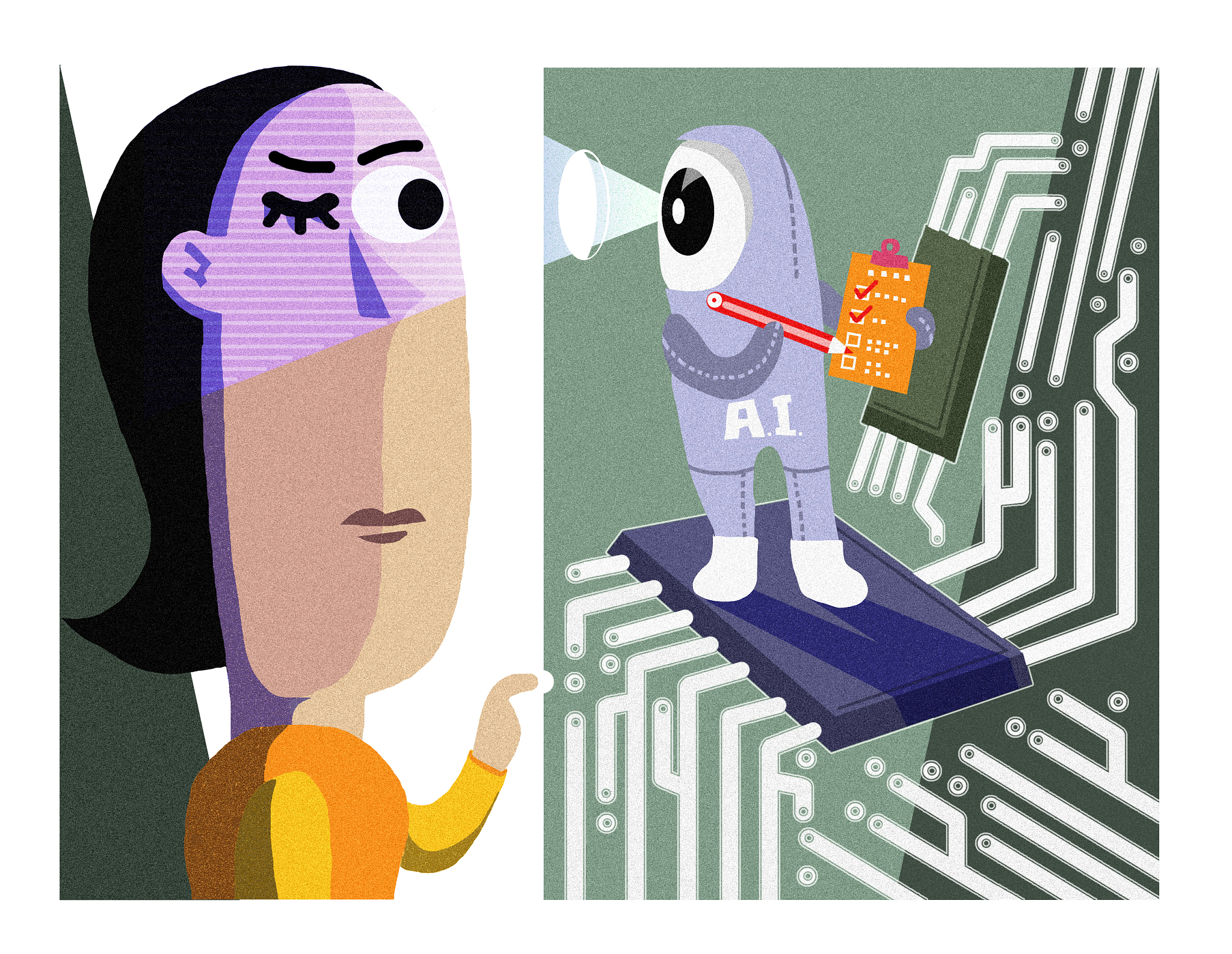 Recent years have witnessed increasing scrutiny over the use of facial recognition in commercial settings in China. A local court in Hangzhou recently ruled that it was illegal for a park operator to collect visitors' facial information without their consent.

Government regulation has been quickly catching up, as seen by more detailed rules over facial recognition published in recent years. An updated version of "Personal Information Security Specifications" provides detailed guidelines on the collection and use of personal biometric information took effect on October 1.

The Civil Code approved by the National People's Congress states for the first time that privacy is defined statutorily as a personality right and biometric information is included in the definition of personal information.

On Monday, Nanjing-based newspaper Yangtse Evening Post reported that several real estate developers had received a notice from local authorities that no facial recognition software would be further allowed at real estate agencies. It's the first time a local government in China has stopped the use of facial recognition in property selling.