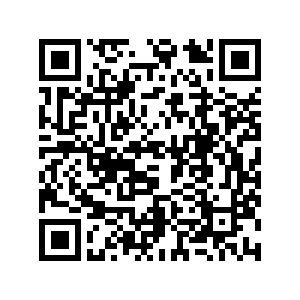 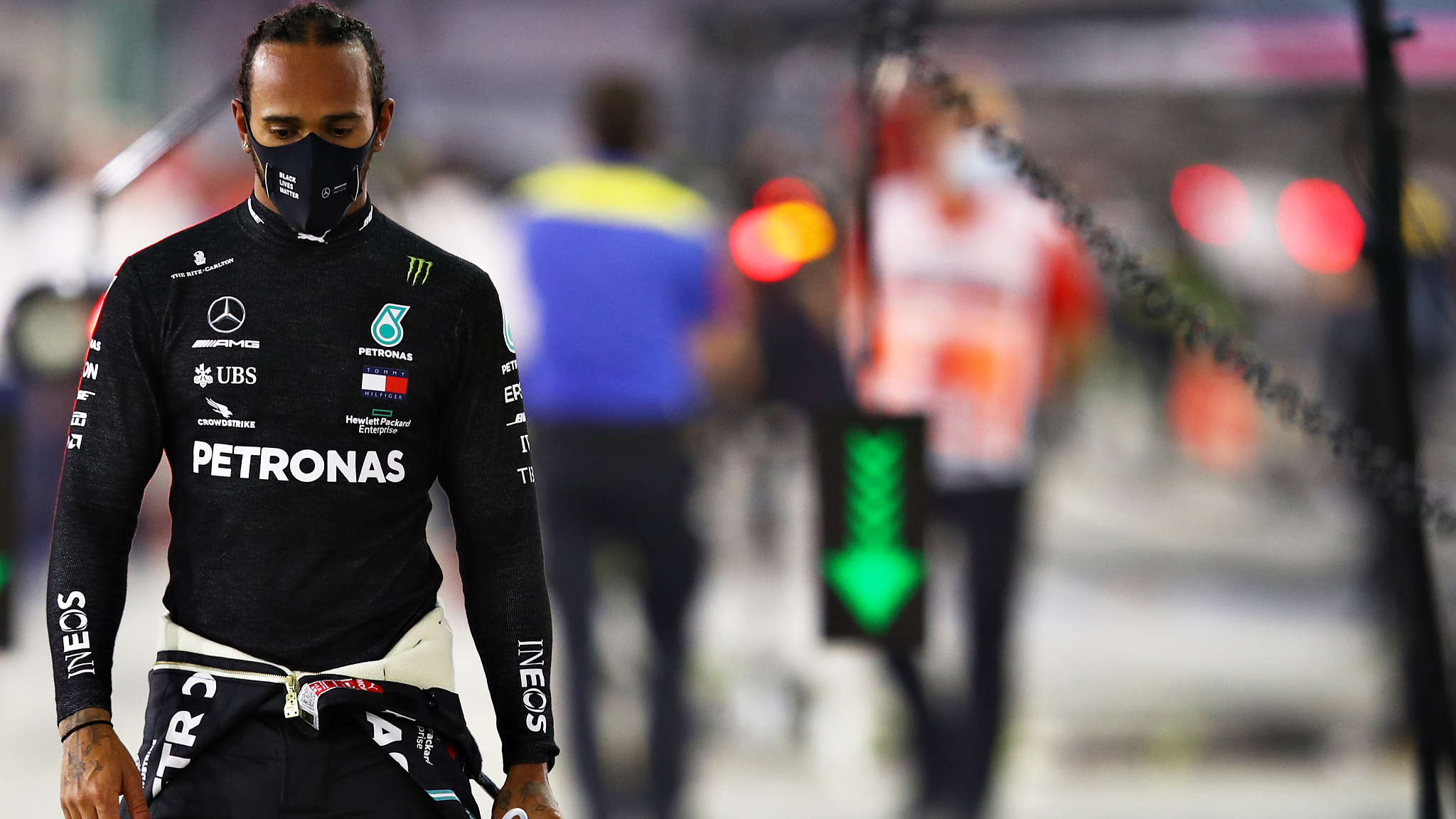 Seven-time Formula One world champion Lewis Hamilton said he was devastated after testing positive for COVID-19 to miss Sunday's penultimate race of the season in Bahrain.

"I'm gutted not to be able to race this weekend but my priority is to follow the protocols and advice to protect others," he said.

It will be the first time the 35-year-old Mercedes driver has missed a race in an F1 career that started with McLaren in 2007.

"I'm really lucky that I feel OK with only mild symptoms and will do my best to stay fit and healthy."

Hamilton said he and his team had taken all possible precautions and followed all regulations to stay safe since the season started.

Mercedes said he tested negative at the circuit on Sunday afternoon but he had been informed on Monday that "a contact prior to arrival in Bahrain had subsequently tested positive."

The Briton wrapped up his record-equalling seventh title in Turkey last month and picked up his 11th win of the season in Bahrain on Sunday.

Hamilton will not now be able to match the record for the most wins in a single season. Michael Schumacher and Sebastian Vettel share that mark with 13. 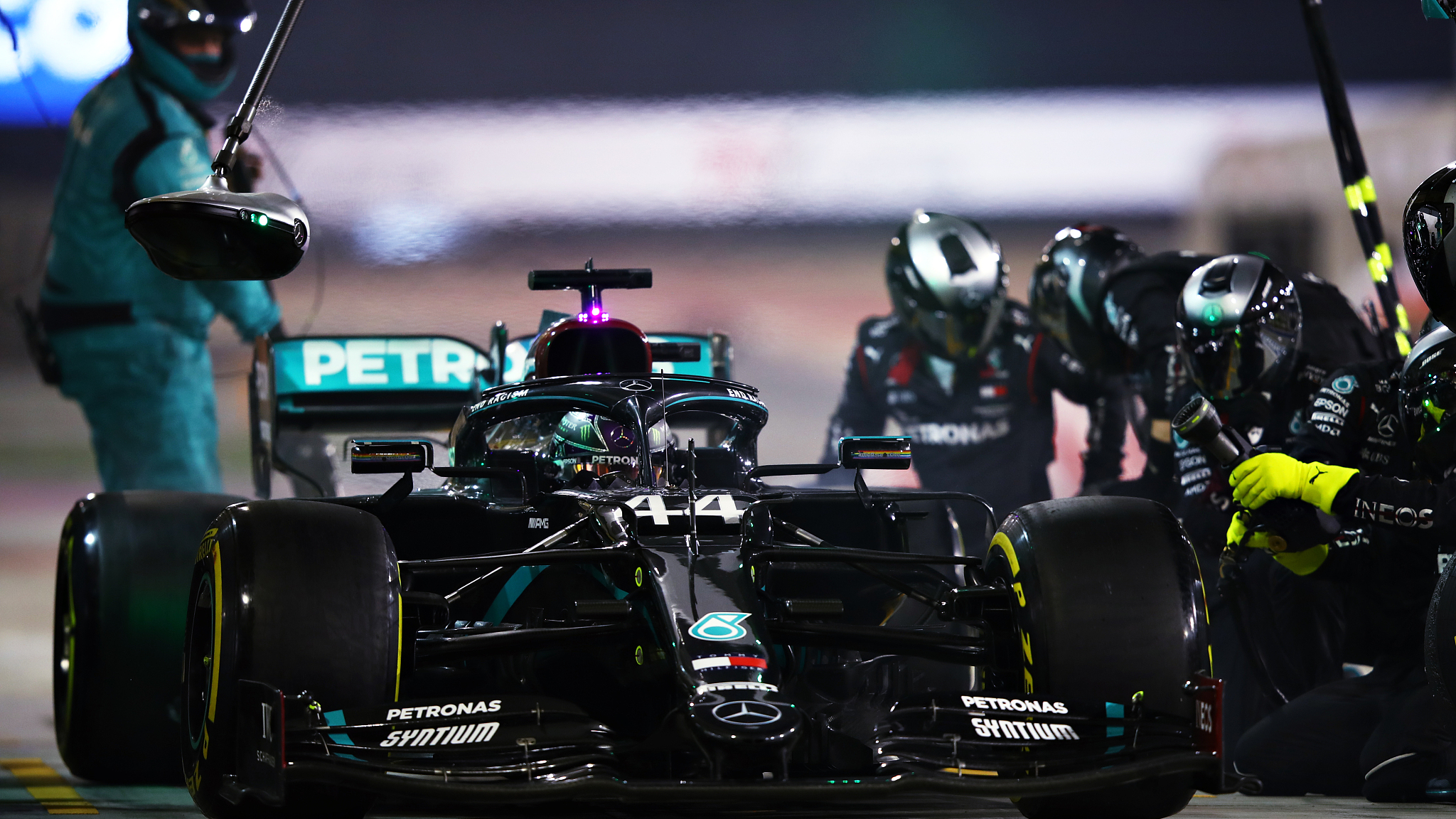 Lewis Hamilton of Great Britain and Mercedes makes a pitstop during the F1 Grand Prix of Bahrain at Bahrain International Circuit, November 29, 2020. /CFP

Lewis Hamilton of Great Britain and Mercedes makes a pitstop during the F1 Grand Prix of Bahrain at Bahrain International Circuit, November 29, 2020. /CFP

Mercedes said they would announce a replacement driver for Sakhir in due course.

Belgian Stoffel Vandoorne, who races for the Mercedes Formula E team and had been scheduled to fly to Bahrain even before Hamilton's positive result, and Mexican Esteban Gutierrez are the team's reserve drivers.

Briton George Russell, who races for Mercedes-powered Williams, is also on their books.

Formula One started a shortened 17-race season in July after the Australian opener in March was canceled when a McLaren employee tested positive.

The sport has strict rules in place to try to keep the novel coronavirus at bay. Personnel cannot access the paddock without a negative result and are tested every five days. Teams also do their own tests.

(Cover image: Lewis Hamilton of Great Britain and Mercedes GP walks in the pitlane during the red flag delay during the F1 Grand Prix of Bahrain at Bahrain International Circuit, November 29, 2020. /CFP)