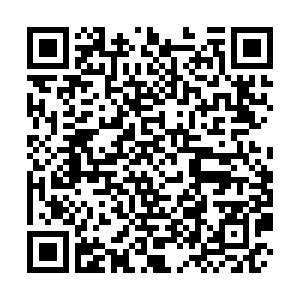 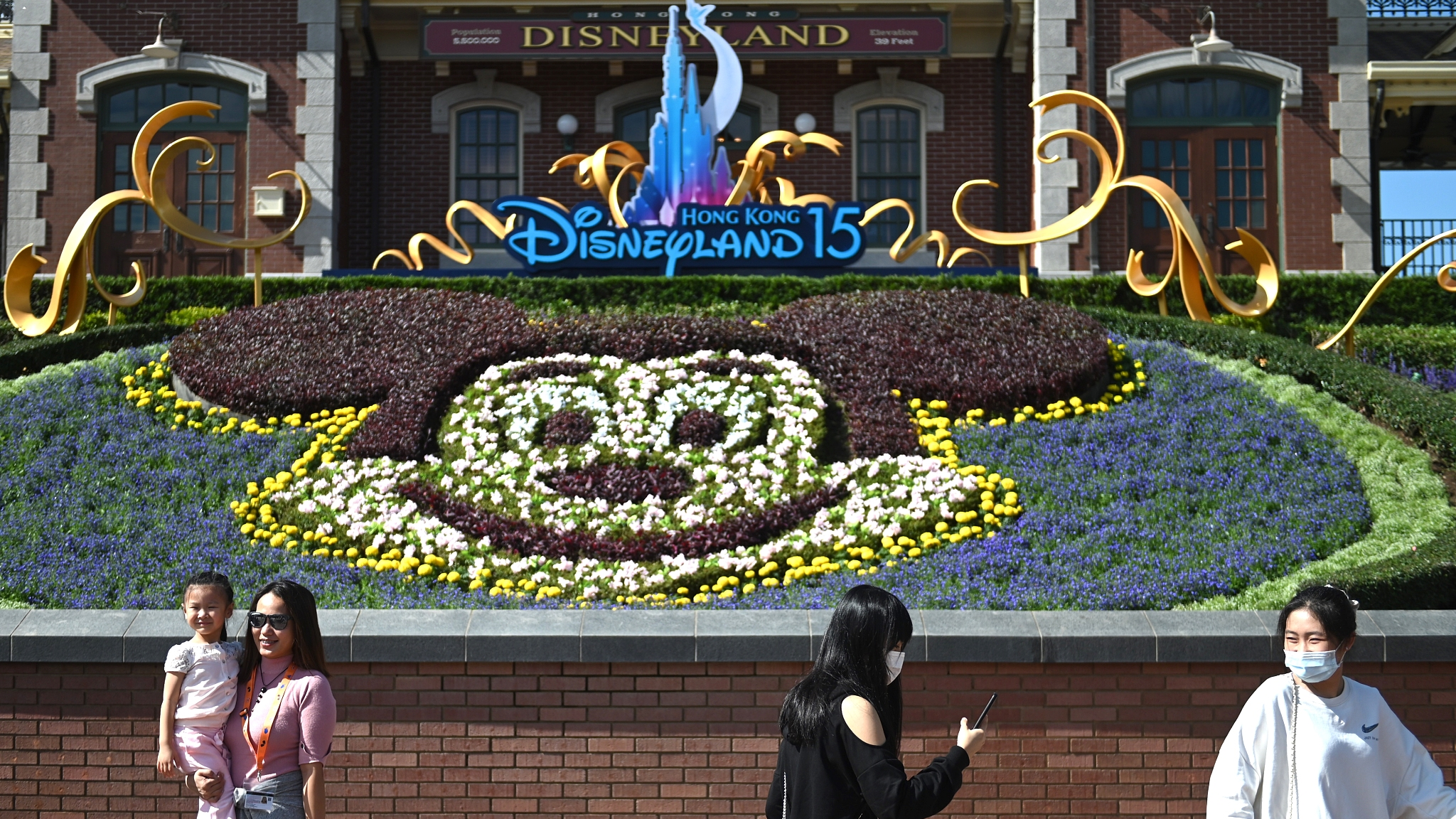 Disneyland and Ocean Park, two major theme parks in the Hong Kong Special Administrative Region (HKSAR), shut down again on Wednesday following a new spate of COVID-19 cases in the city and after being back in business for just two months.

In response to a sudden daily spike of 115 cases on Sunday, the SAR government announced a tightening of epidemic prevention measures and said public entertainment venues, such as parks, will close until December 15.

This is the third time the two parks have experienced closure since the coronavirus outbreak in January. The first round started on January 26 and lasted more than four months before Ocean Park reopened on June 13 and Disneyland reopened on June 18.

A month later, the two parks were again shut, with Ocean Park reopening on September 18 and Disneyland following a week later.

Both parks said on their official websites on Wednesday that they will suspend business until further notice.