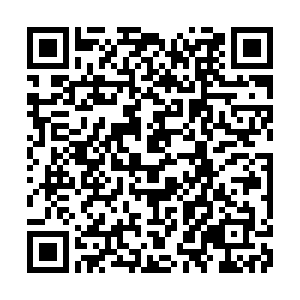 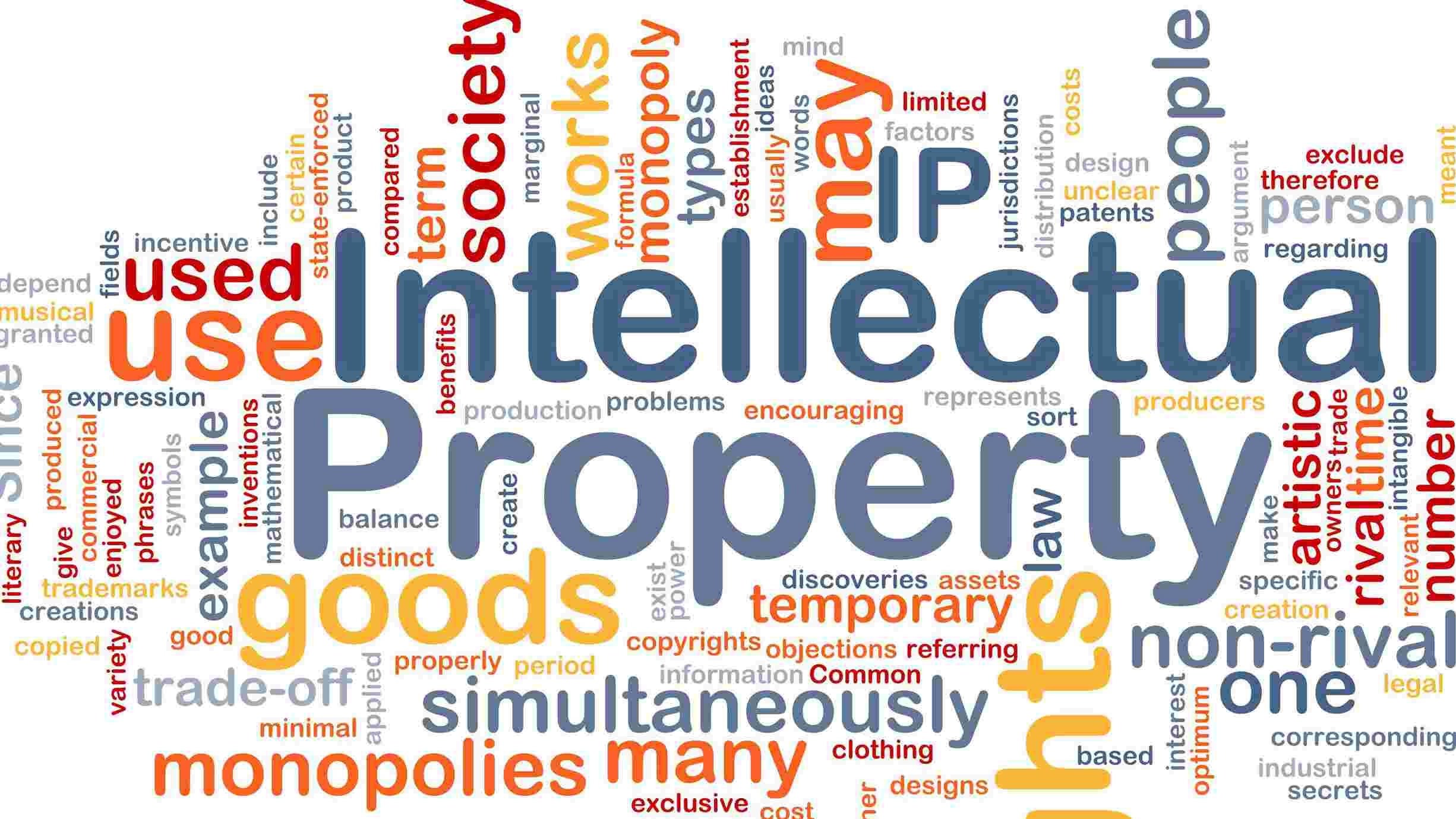 Editor's note: Keith Lamb is a graduate from the University of Glasgow, Staffordshire University and the University of Oxford. His primary research interests are the international relations of China, neoliberalism and China's "socialism with Chinese characteristics." The article reflects the author's opinions, and not necessarily the views of CGTN.

Go to China 15 years ago and you would have found pirated DVDs, often of U.S. films, being sold. Today this is not the case. This is because the enforcement of consumer intellectual property rights (IPR) laws were stepped up and DVDs eventually became old technology.

One could argue that lax enforcement of IPR laws was immoral, even stealing. However, looking at the conditions of the Chinese consumer in 2004, counterfeiting was understandable.

For instance, I knew many people who earned less than 1,000 yuan ($152) a month, yet the cost of a legal DVD was 40-100 yuan compared to 5-8 yuan for a counterfeit one. Consequently, one could argue that the exorbitant prices charged by the entertainment industry represented the real theft.

With the development of the internet, peer-to-peer sharing sites led to further piracy. However, the entertainment industry didn't collapse: it innovated.

Now companies like Youku and Netflix offer access to a plethora of films and programs at a convenience that makes searching for counterfeit online films only viable for poorer citizens. For instance, in the UK, with an average wage of 1,950 pounds ($2611) per month, a monthly subscription to Netflix, which gives you access to unlimited films, costs 5.99 pounds ($8.02) which is about 48 yuan.

The above example, of IPR infringement taking place in everyday life, shows that IPR must be more than simply about capital dictating IPR laws based on its own subjective concept of fairness. IPR law has to work for the good of all, based on real market and social conditions, where technological innovation makes following IPR convenient.

Furthermore, IPR must be a tool primarily for driving technological development for the benefit of society at large and not just for naked profiteering while the rich demonize the poor.

The U.S. has often bashed China for not adequately protecting IPR. The IP Commission's Report in 2017 claimed that Chinese IPR theft costs the U.S. more than $225 billion a year. This has led the U.S. to demand tougher IP protection.

However, for IPR protection to work in the developing world, developing countries must be allowed to develop and catch up technologically so that they can break out of technological subjugation. Here they pay exorbitant fees for the use of foreign technology. With developed technology, they can innovate which, in turn, will lead to incentives to protect IPR. Paradoxically, many countries in the developing world can only catch up if they master certain elements of advanced technology they are unable to afford through homegrown development. 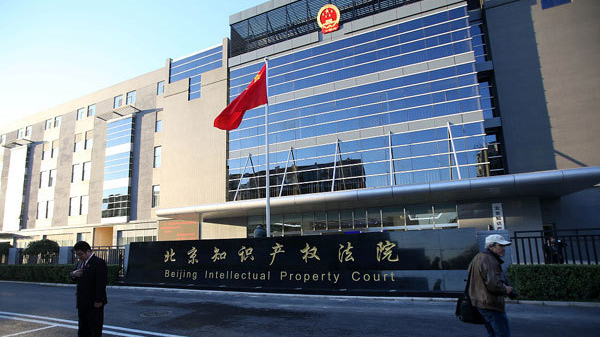 China's previous laws required outside businesses to team up with local partners and share technology for entering the Chinese market. Some characterized this as state-driven theft while others believe this was the price of accumulating vast profits from the Chinese market.

For example, China seeded its high-speed rail revolution in 2004 when companies such as Alstom, Siemens, Bombardier, and Kawasaki were required to partner, and share technology, with China Southern Railway Corp. and China Northern Railway Corp.

With this transfer of technology, the benefits of building the world's largest high-speed rail network were delivered not just to foreign enterprises but to China too. Thus transferring technology, in this way, provided an equitable price allowing China to catch up.

According to the latest financial reports published online from Alstom, Siemens, Bombardier, and Kawasaki they are still deeply engaged in the Chinese market. Siemens in fact has reported decreasing profits in all its markets in 2020 except for China. As such, they have clearly benefited from their access to China's market.

Today, with the enrichment of China's society and its technological base, which has driven China's economic boom, Chinese citizens seek branded goods and are able to purchase advanced technology. Likewise, China, as a whole, demands more advanced goods to feed its growth, such as trains and rail technology, from the aforementioned companies.

Paralleling the development of China's technological base and innovative capacities is the need to adapt laws to reflect changing social-economic realities. Calls for IP protection come not only from foreign businesses but also Chinese businesses, who are increasingly switching their outlook from "Made in China" to "Created in China."

China's new Foreign Investment Law, implemented in January this year, outlaws forced technology transfer and provides further protection for IPR. For example, infringing on IP can lead to a penalty of 5 million yuan.

No doubt there is more to come. With China's upcoming Five-Year Plan (2021-2025) focusing on high-tech innovation, the question of protecting IPR will become increasingly important. Only last Monday, in a group study session of the Political Bureau of the CPC, Chinese President Xi Jinping further stressed strengthening the protection of IPR. However, at the end of the day, whatever IPR measures are taken, they will only be successful if they work for the whole of society.