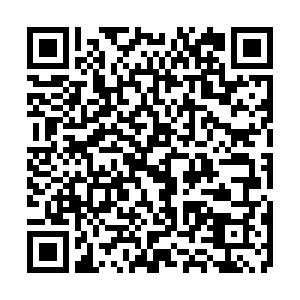 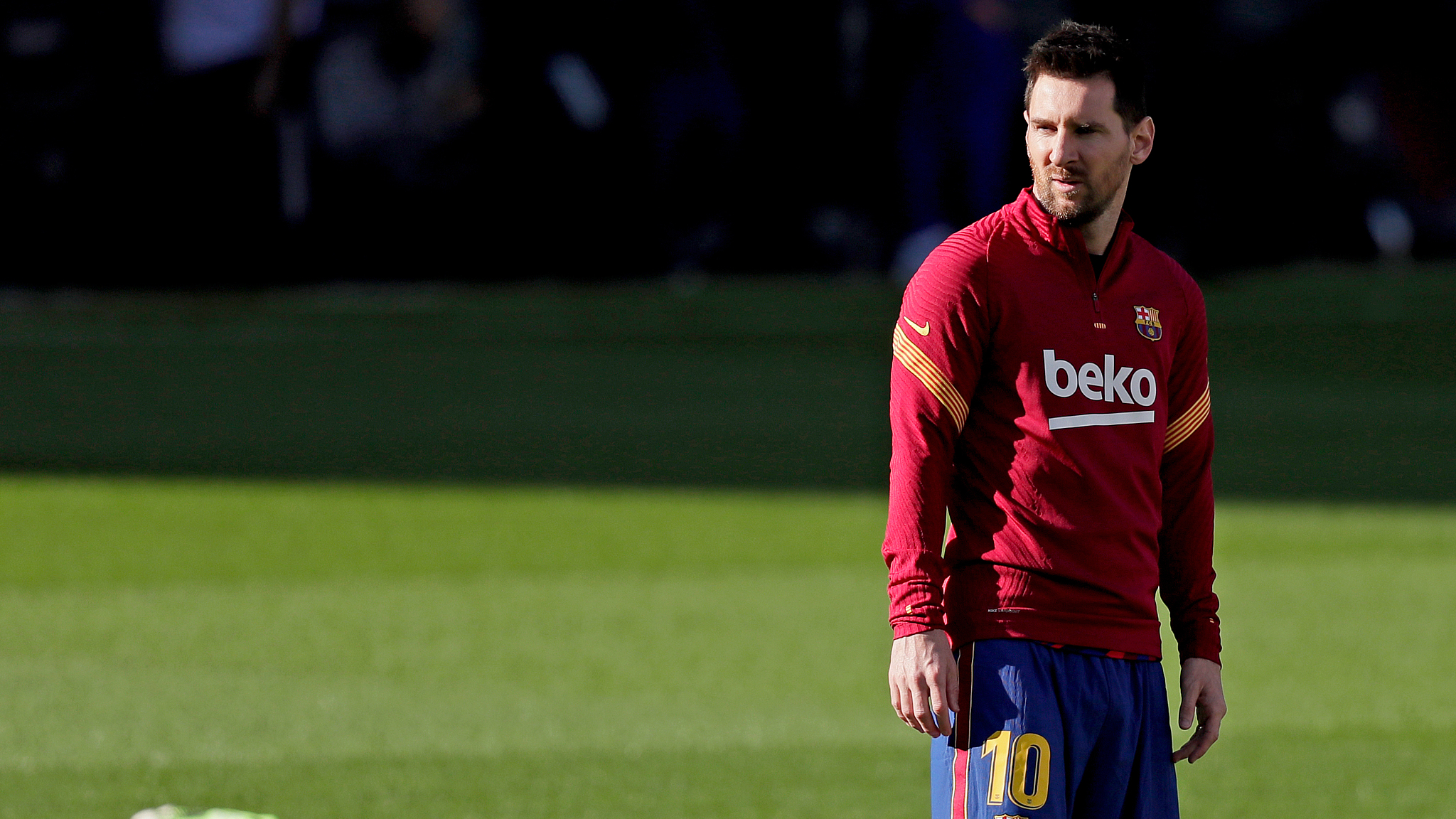 Lionel Messi of FC Barcelona during the La Liga match against Osasuna at Camp Nou in Barcelona, Spain, November 29, 2020. /CFP

Lionel Messi of FC Barcelona during the La Liga match against Osasuna at Camp Nou in Barcelona, Spain, November 29, 2020. /CFP

Lionel Messi will be rested for the second Champions League game in a row in missing Barca's trip to Hungarian side Ferencvaros but will not sit out any more games after that, coach Ronald Koeman said on Tuesday.

Barca's captain had played in every match of the season plus four World Cup qualifiers with Argentina before being rested for last week's 4-0 win in Dynamo Kyiv and has also been left out of the squad for Wednesday's game.

With the Catalans already qualified for the knockout stage, Koeman said it was more important that Messi was feeling fresh for Saturday's trip to Cadiz as Barca hope to rise up the La Liga standings following a poor start.

"I understand that it's not normal for Messi to rest but in this schedule there were only two moments where Messi could rest, the game in Kyiv and tomorrow's game," Koeman told a news conference.

"We have to give opportunities to other players and Saturday's game is very important. We need to win. There were only two opportunities to rest him but after tomorrow he won't rest any more."

First-choice goalkeeper Marc-Andre ter Stegen and record signing Philippe Coutinho were also absent from the squad although Frenkie de Jong, who was left at home last week alongside Messi, was included.

Barca have won all four Champions League games but may need to beat Ferencvaros and avoid defeat in their final game at home to Juventus, who trail them by three points, to clinch top spot in Group G and be seeded for the last-16 draw.

"The most important thing was to qualify and we've done that already but when you're at Barca you need to win every game and play well too," he added.

French defender Clement Lenglet was named in the squad after limping off in Saturday's 4-0 win over Osasuna, along with 21-year-old Oscar Mingueza who made his league debut in the game.

Koeman said it was too early to risk Ronald Araujo and Samuel Umtiti but said the two center backs were not far from returning.