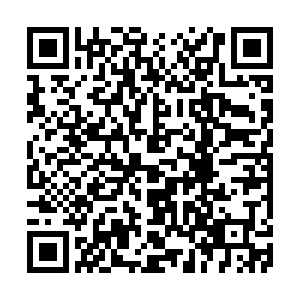 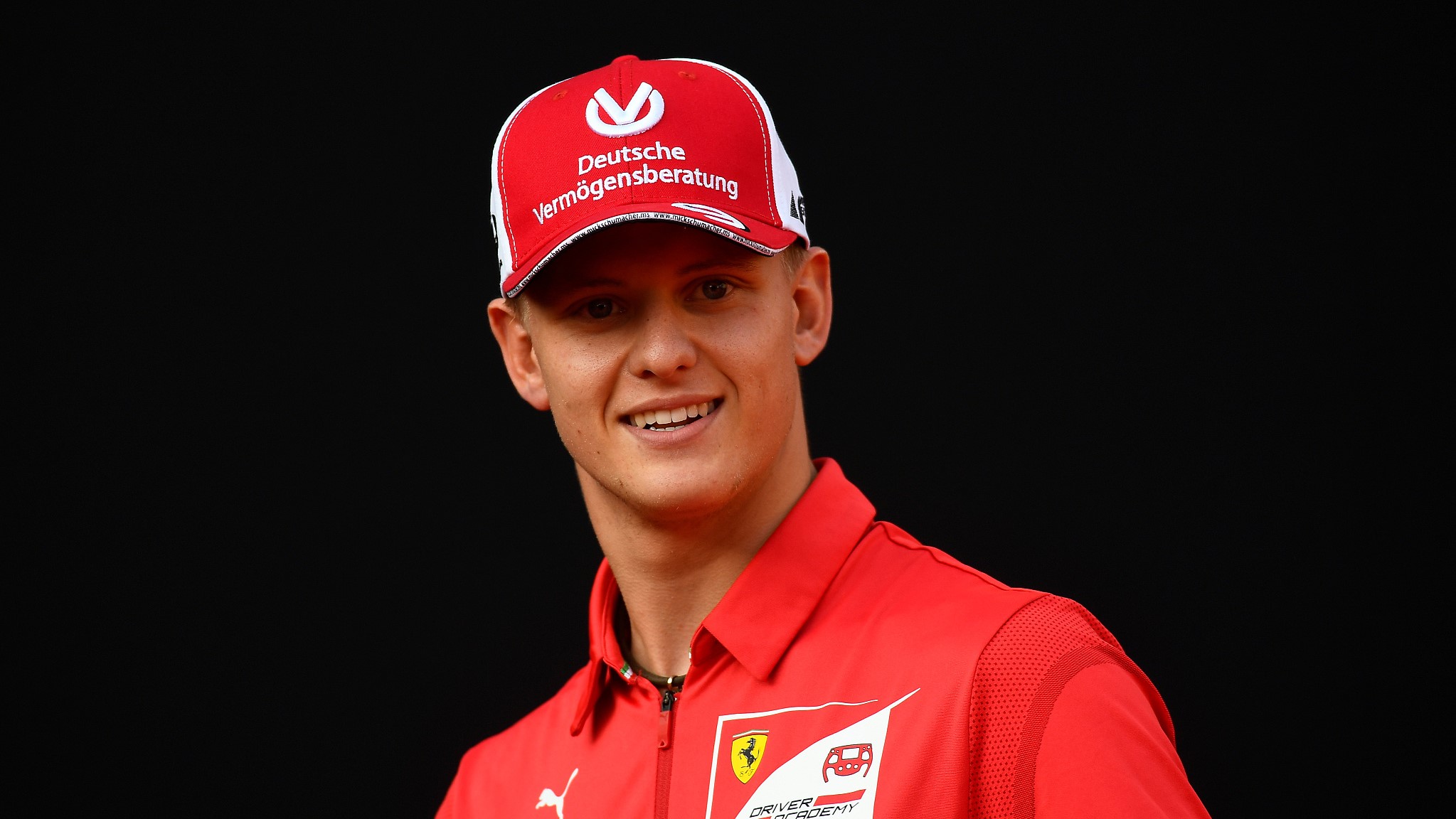 The Schumacher name will return to Formula One next season with Mick, son of Ferrari great and seven-time world champion Michael, as a race driver for the U.S.-owned Haas team, according to an announcement made on Wednesday.

The 21-year-old German, who has signed a multi-year agreement, is leading the Formula Two championship ahead of this weekend's finale at Bahrain's Sakhir circuit.

"The prospect of being on the Formula One grid next year makes me incredibly happy and I'm simply speechless," said Schumacher.

"I have always believed that I would realize my dream of Formula One."

Schumacher, a member of the Ferrari young driver academy, will form an all-new line-up at Haas along with Russian Nikita Mazepin whose signing was announced on Tuesday. 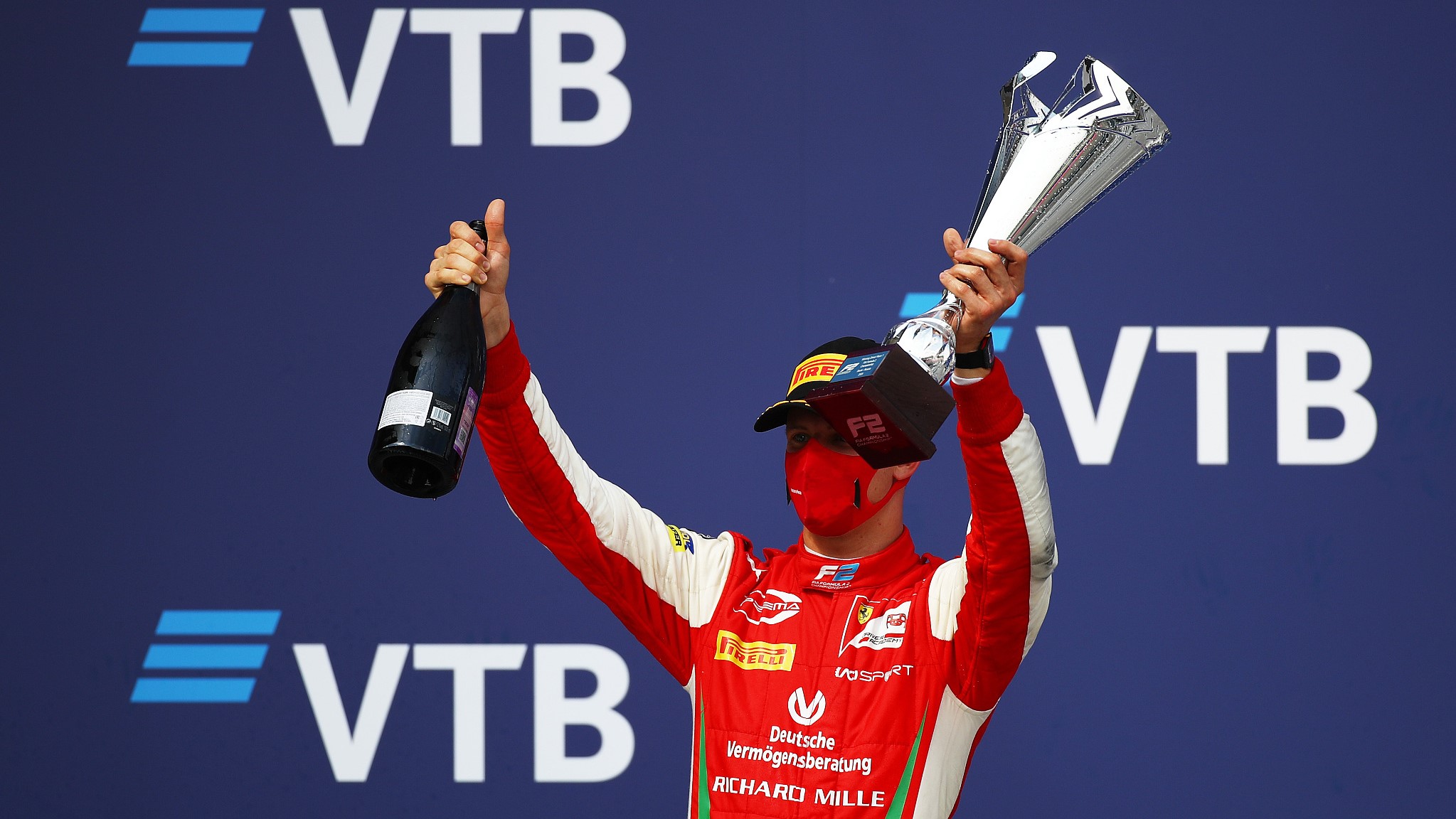 Schumacher will be in the car next week with Haas slotting him in for Friday first practice at the season-ending Abu Dhabi Grand Prix.

He will also take part in a young driver test at Yas Marina on December 15.

"The Formula Two Championship has long served as a proving ground for talent to showcase their credentials and this year's field has undoubtedly been one of the most competitive in recent seasons," said Haas principal Guenther Steiner.

"I firmly believe he's earned the opportunity to graduate into Formula One based on his performances."

Schumacher has a 14-point lead in the F2 standings with two races to go.

Michael Schumacher retired in 2012 after a three-season comeback with Mercedes.

The Ferrari great has not been seen in public since suffering severe head injuries in a skiing accident in the French Alps in 2013.