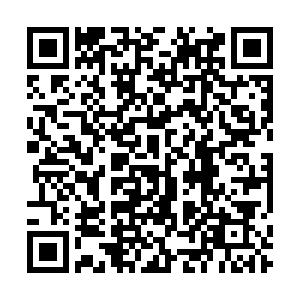 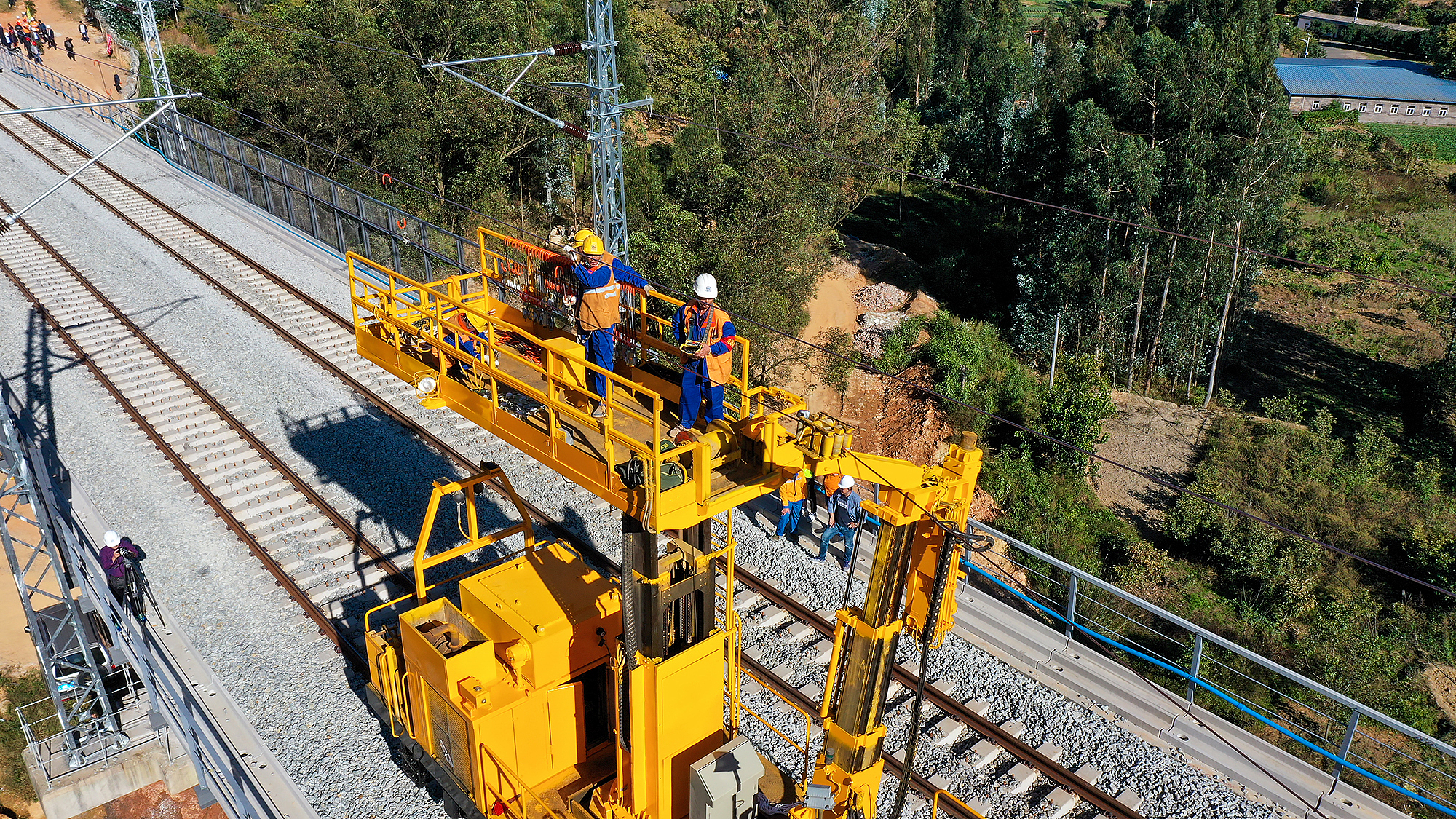 One of the world's most ambitious infrastructure development projects—Belt and Road Initiative (BRI)—could soon adopt a classification system to prevent ecological damages.

The investments for developing roads, ports, bridges, power plants and mining would be placed under positive and negative lists based on pollution, release of climate harming gases, deforestation and loss of wildlife. The system would help categorize projects as green, yellow and red based on ecological damages caused and measures taken to prevent it.

While projects using fossil fuels like coal-fired power plants known for emitting a large amount of greenhouse gases would be placed under the red category, those using renewable energy, causing negligible environmental damage, would get a green tag. The yellow category would comprise of projects having a moderate impact on the environment.

"The positive and negative list will provide a foundation for governmental bodies to make sure overseas investment is in line with climate and environmental goals, said Wang Ye, a green financial analyst with World Resource Institute (WRI). "We also hope it will help improve green finance practice for overseas projects."

The classification system report was released by the BRI International Green Development Coalition (BRIGC), an initiative set up by China's Ministry of Ecology on Tuesday in Beijing.

The system will help curb pollution, climate change and biodiversity loss caused by the mega infrastructure projects associated with the BRI. The report also recommends downgrading the classification of projects directly to the red category if it "infringes on areas of ecological importance."

The classification will also help understand the full lifecycle of environmental management, suggest exclusion of environmentally harmful projects, and differentiate management for projects based on their categories.

"A green BRI will provide a platform for all countries to share in a resilient, inclusive, and sustainable development mechanism, and to implement the UN 2030 Agenda for Sustainable Development," said the report.

The initiative, launched in 2013 by the Chinese government, aims at enhancing global connectivity by building transportation routes through Asia, Europe and Africa, involving an investment between $1 trillion and $8 trillion.

A significant fraction of the investment would be utilized for infrastructure development, including ports, roads, railways and airports, also power plants and telecommunications networks.

Since most of the projects under the BRI are in developing and emerging economies with "inadequate eco-environment standards, BRI projects face high environmental risks and greater pressure to promote green development."

According to experts, ensuring green projects under the BRI would help the world meet the Paris Climate Agreement to reduce carbon emissions to keep the global temperature rise within 2 degrees Celsius.

(Cover: Construction workers developing a grid network between China and Laos under the BRI. /CFP)