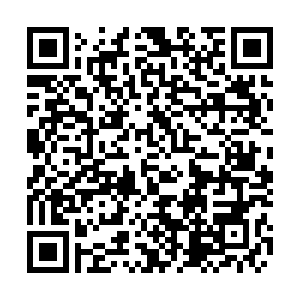 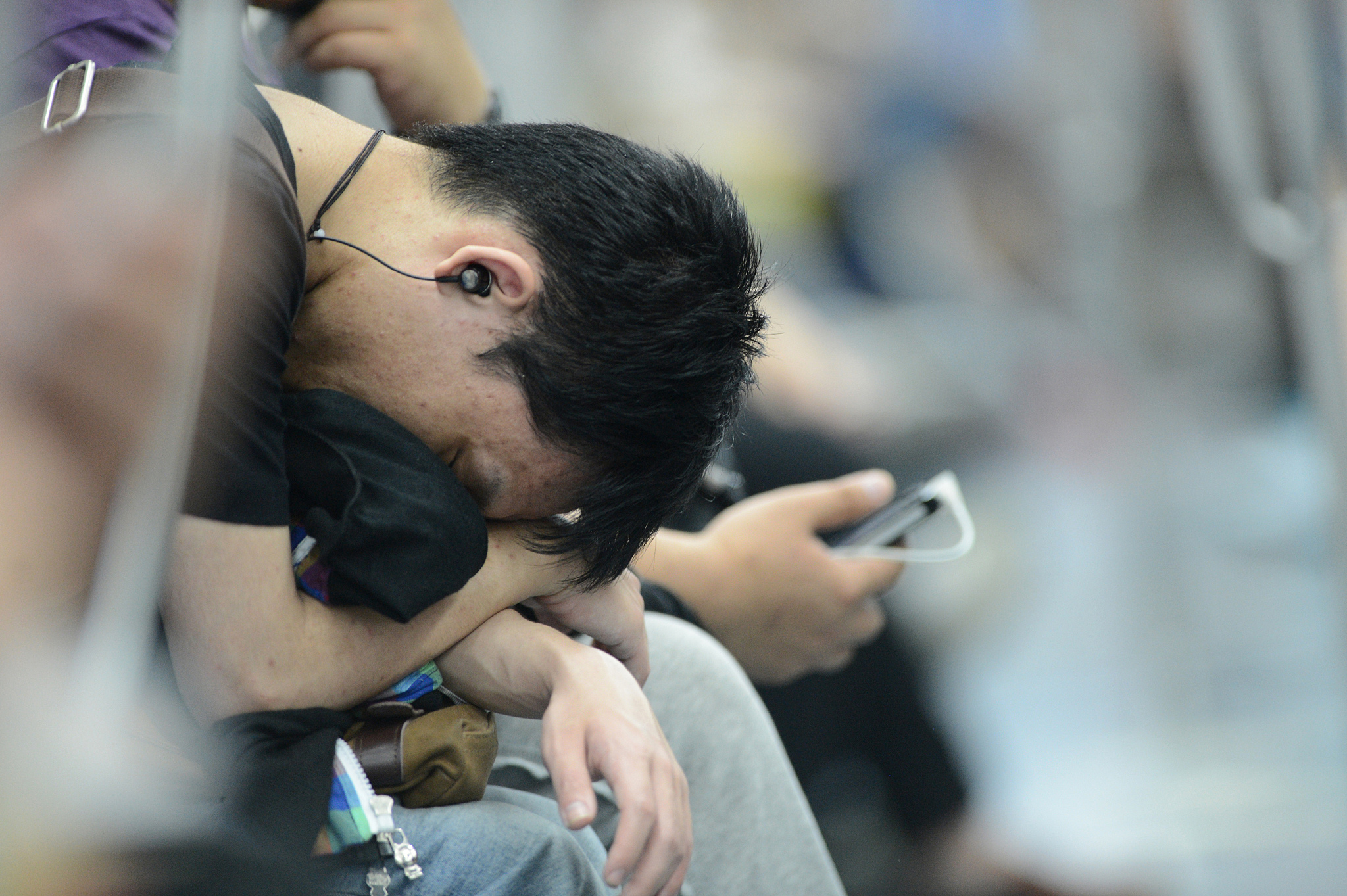 You can often have a feeling of dread on a crowded subway car or when the doors open with a fresh batch of people cramming in. But that's not the worst. Imagine heading to work barely awake at 6 a.m. or getting off after a long day at the office and being subjected to loud music, videos, games and streaming shows that have no meaning to you. They are the last things you want to hear.

After receiving loads of complaints about noise on the subway, the city of Shanghai banned subway riders from using speakers on their electronic devices, including mobile phones, with effect from Tuesday.

"It really grinds my gears when someone turns on Tik Tok, Kuaishou, etc. without putting on any headphones," a passenger surnamed Wang grumbled.

The regulation comes eight months after China's Ministry of Transport banned commercial promotion, dancing, singing and begging on the subways. So far, Shanghai, Beijing, Tianjin, Wuhan and Kunming have all banned noise on subway cars.

Cao Zhenghui, an inspector of Shanghai rail transport, said subway workers will first try to persuade riders using noisy devices to stop, failing which the officers will refer the matter to the public security department. Other passengers are welcome to report breaches. 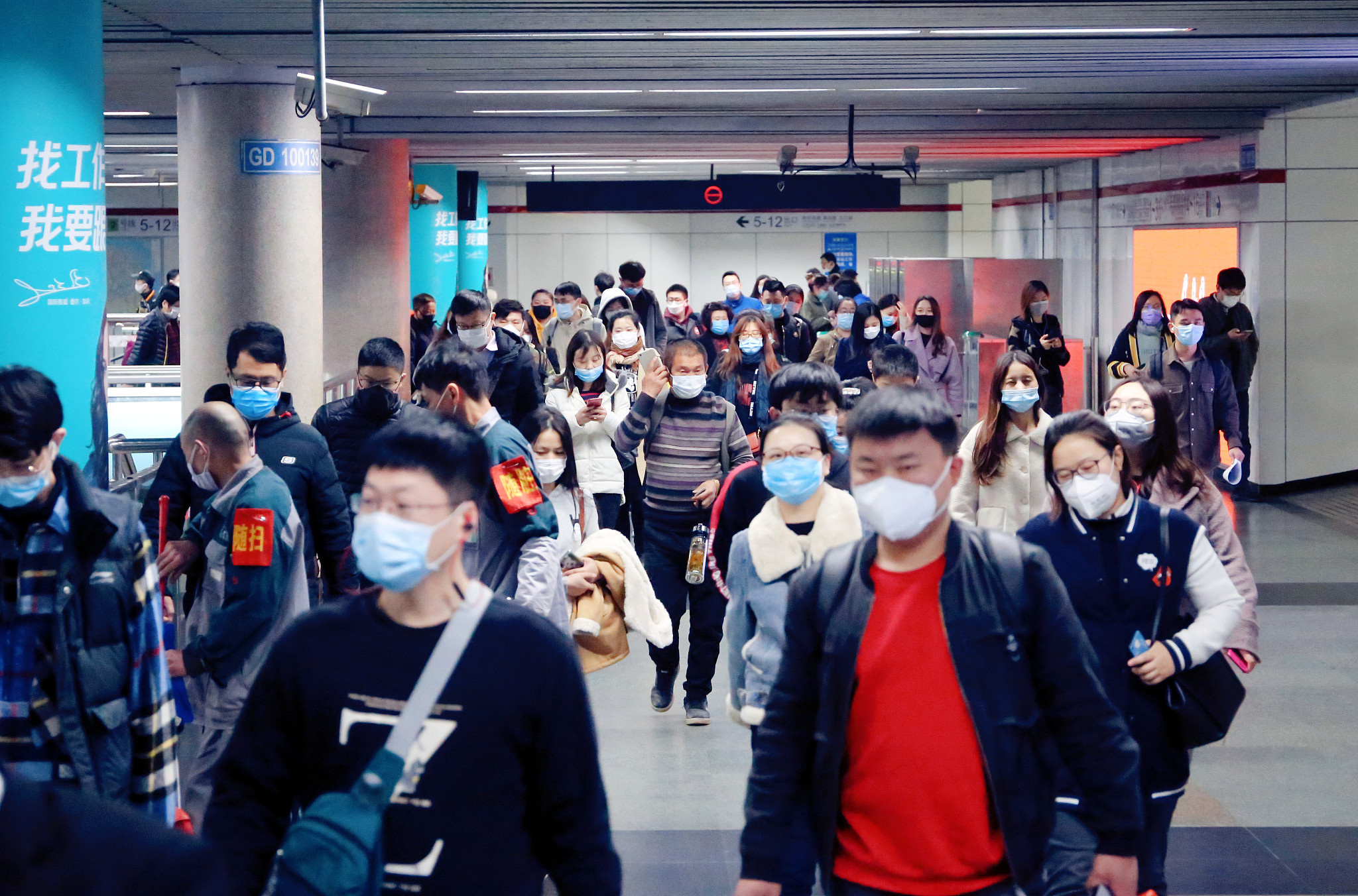 Under China's public security law, anyone who disturbs the order on buses, trams, subways, trains and other public vehicles shall be punished with a warning notice or a fine of up to 200 yuan. If the circumstances are serious, offenders can be detained for up to ten days and be fined up to 500 yuan.

Since the ban on noise in the subway has been implemented, some people have called for it to be extended to all public vehicles. Last month, it was reported that the Beijing to Shanghai high-speed railway and Chengdu to Chongqing high-speed railway have already set "mute carriages" on the trains that passengers can book seats on, but they will have to mute their electronic devices or turn them off.

Days ago, the official account of China Railway solicited public opinions on the "mute train" policy, which will also require passengers to avoid talking loudly.

In the comment section, a netizen says it's unnecessary to require everyone on the train to keep quiet as many take trains to do business. They may sometimes have to report to a boss, talk to clients, and participate in online meetings.

Another commuter says she is a mother of two, and it's really difficult for parents to keep children quiet.

"There are babies, toddlers and young children on the train. These are very normal scenarios and it's our daily life. We can't require everyone from making no sound in the whole train," the mom added.