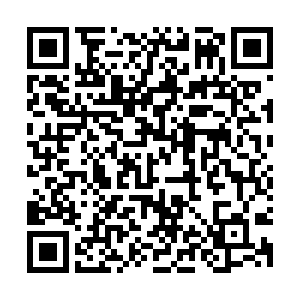 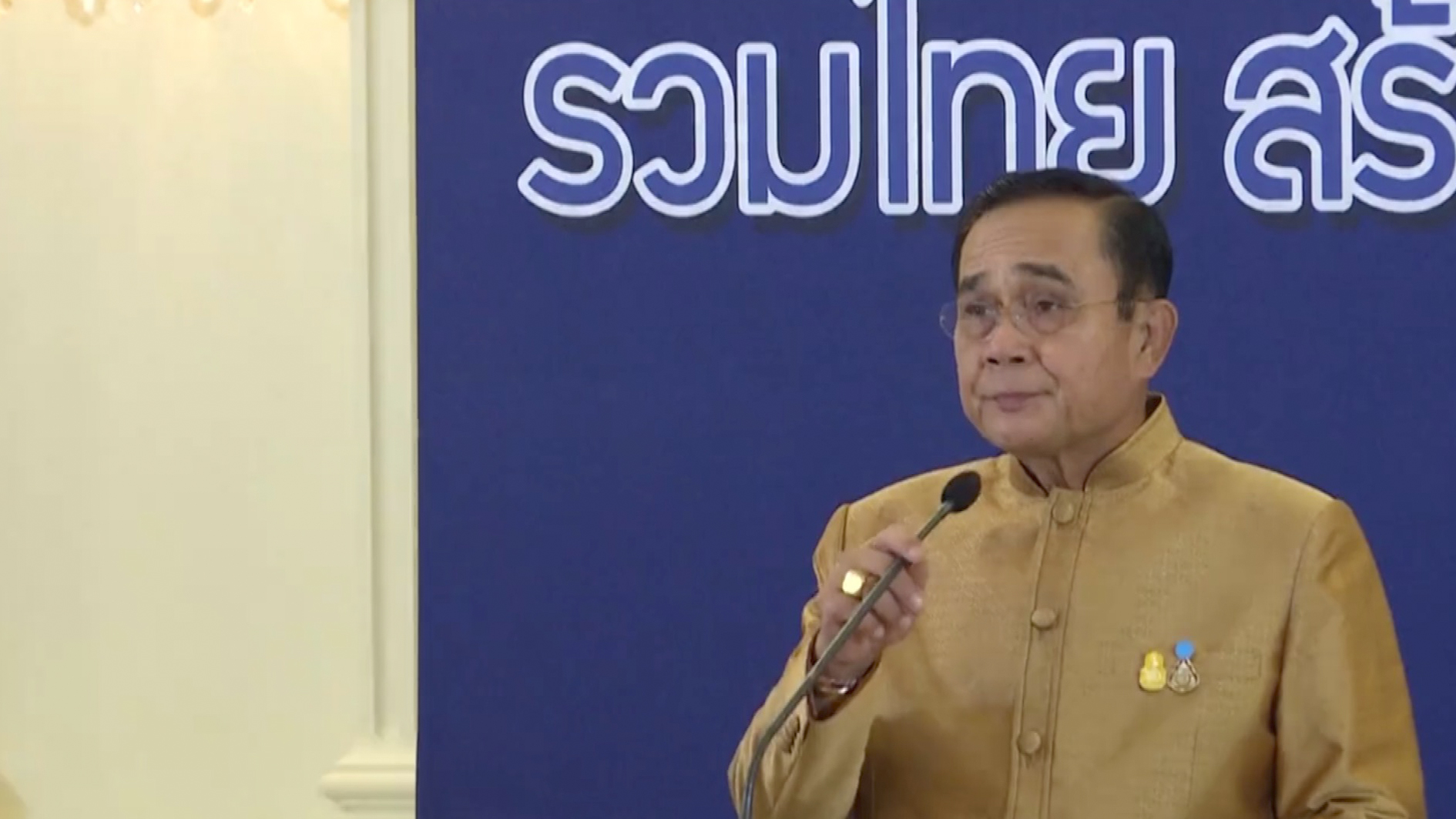 Thailand's constitutional court ruled on Wednesday that Prime Minister Prayuth Chan-ocha was "not guilty" of a conflict of interest for staying in an army residence after retiring.

The ruling meant that he can stay in power. The court's decision comes with high tension after months of protests to demand his removal.

The court ruled that Prayut's status as prime minister entitled him to live in the house even though he stepped down as army chief in 2014.

As the judgment was read out, protesters massed for a fresh rally at a major intersection in northern Bangkok.

Opposition parliamentarians filed a petition that it constituted a conflict of interest for Prayuth to have remained in military housing after he retired from the army in 2014.

The prime minister has previously argued his family must stay at the army house on a military base for security reasons.