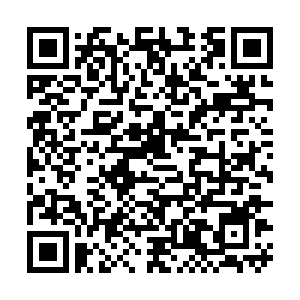 U.S. attorneys and FBI agents have been working to follow up specific complaints and information they've received, but "have not seen fraud on a scale that could have affected a different outcome in the election," Barr told the Associated Press. 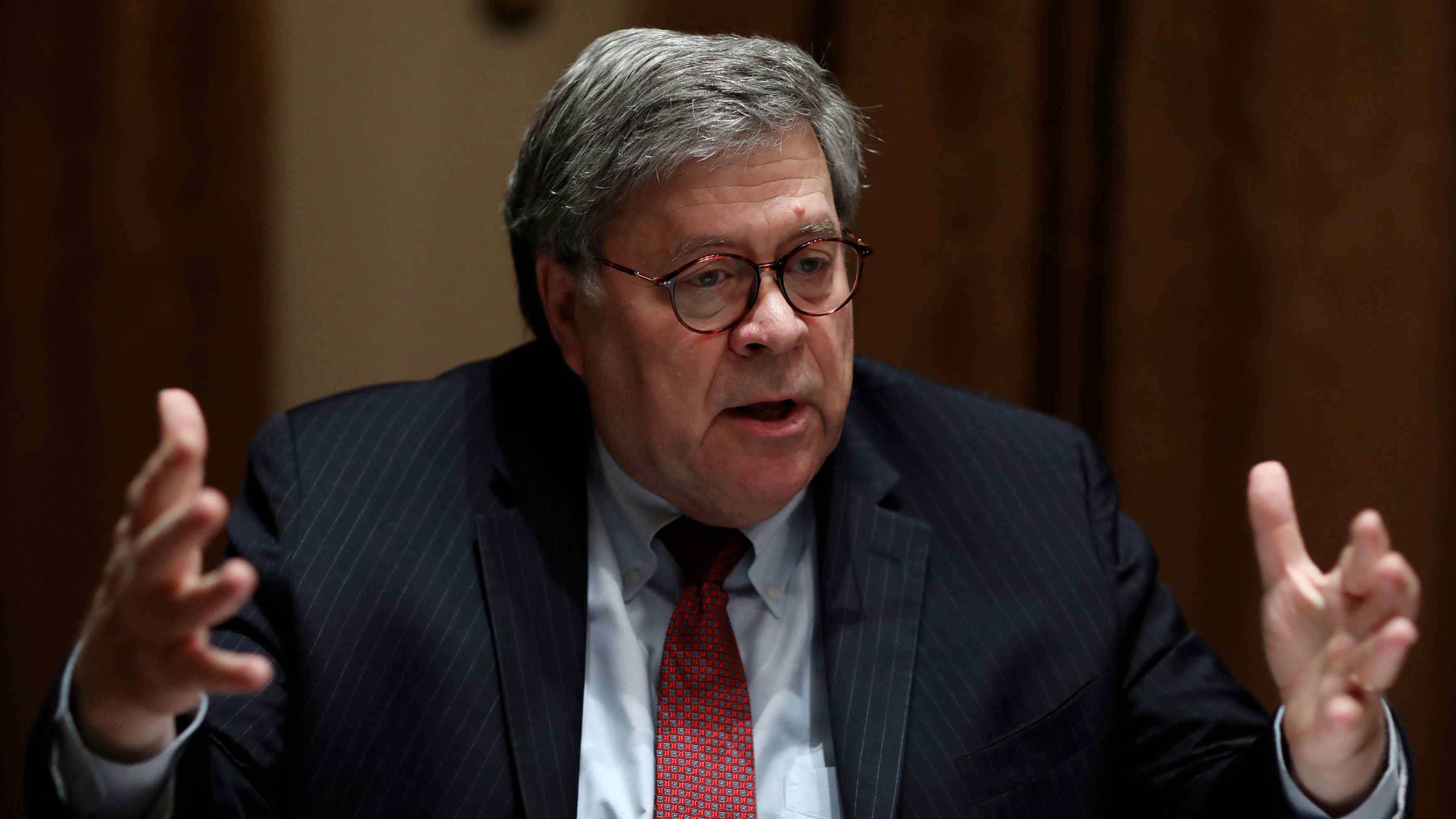 The Trump campaign said the Justice Department did not investigate thoroughly enough.

Biden defeated Trump by 306 to 232 in the state-by-state Electoral College that chooses the president – the same margin that Trump declared a "landslide" when he won four years ago – and leads by more than 6.2 million ballots in the popular vote.

Trump's fraud claims have been repeatedly rejected by state and federal officials, and his campaign has had no significant success in dozens of court cases.

Nevertheless, Trump's campaign launched a new effort in Wisconsin on Tuesday, asking the state's top court to consider throwing out 221,000 absentee ballots that allegedly lacked information. Biden won the state by about 20,000 votes.

In a separate lawsuit, one of Trump's former lawyers asked a federal judge to declare Trump the winner in that state. But one of the plaintiffs in that case told Reuters he was not aware he was involved.

"I had one conversation with a lawyer. I said that's interesting, get back to me, and that was it," Derrick Van Orden, a military veteran who ran unsuccessfully for Congress, told Reuters. "I was added to the lawsuit without my knowledge."

The lawyer who filed that suit, Sidney Powell, said there had been a miscommunication. "We will take appropriate action to clear that up," she told Reuters.

Powell was removed from Trump's legal team after floating a range of conspiracy theories to explain Trump's loss.

While unsuccessful in court, Trump's complaints appear to have yielded political benefit as polls show a large percentage of Republicans now believe the election was not conducted fairly.