2020 one of three hottest years ever recorded: UN
CGTN 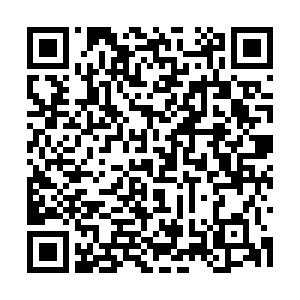 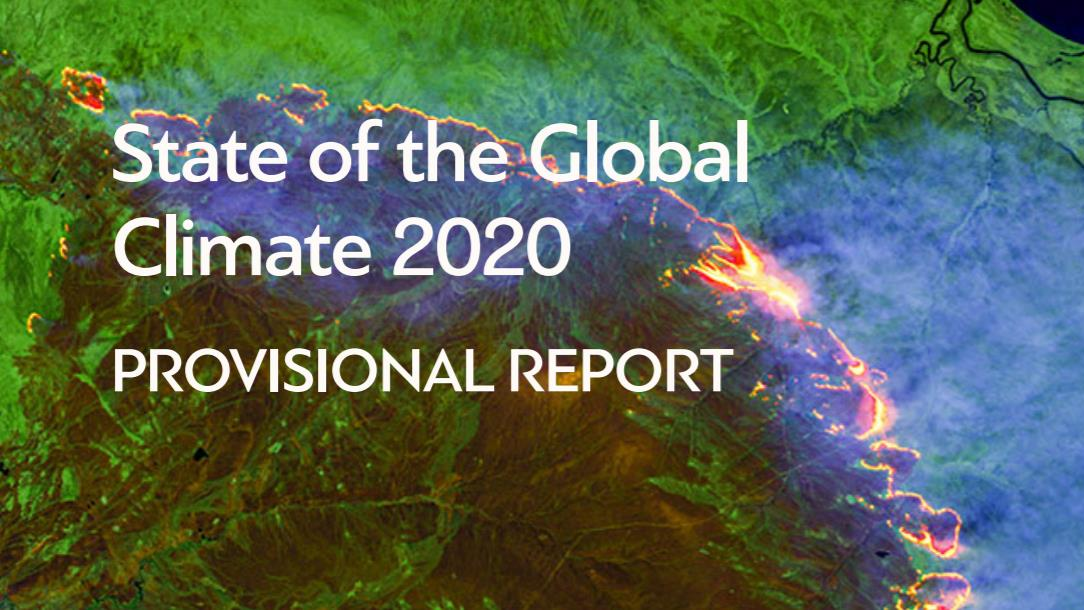 This year is on course to be one of the three warmest ever recorded, the United Nations (UN) said Wednesday, as the UN chief warned the world was on the brink of "climate catastrophe."

The past six years, 2015 to 2020, are set to make up all six of the hottest years since modern records began in 1850, the UN's World Meteorological Organization (WMO) said in its provisional 2020 State of the Global Climate report.

UN Secretary-General Antonio Guterres said the 2020 report spells out "how close we are to climate catastrophe."

"Apocalyptic fires and floods, cyclones and hurricanes are increasingly the new normal," he said in a speech at Columbia University in New York on the state of the planet.

"Humanity is waging war on nature. This is suicidal. Nature always strikes back – and it is already doing so with growing force and fury."

According to the provisional WMO report, which is based on temperature data from January to October, ocean heat is at record levels and more than 80 percent of the global ocean experienced a marine heatwave at some time in 2020. The global mean temperature from January to October 2020 was around 1.2 degrees Celsius above the 1850-1900 baseline, making 2020 very likely one of the three warmest years on record globally.

"2020 has, unfortunately, been yet another extraordinary year for our climate," said WMO secretary-general Petteri Taalas. "The average global temperature in 2020 is set to be about 1.2 degrees Celsius above the pre-industrial level."

"There is at least a one in five chance of it temporarily exceeding 1.5 degrees Celsius by 2024," said Taalas. 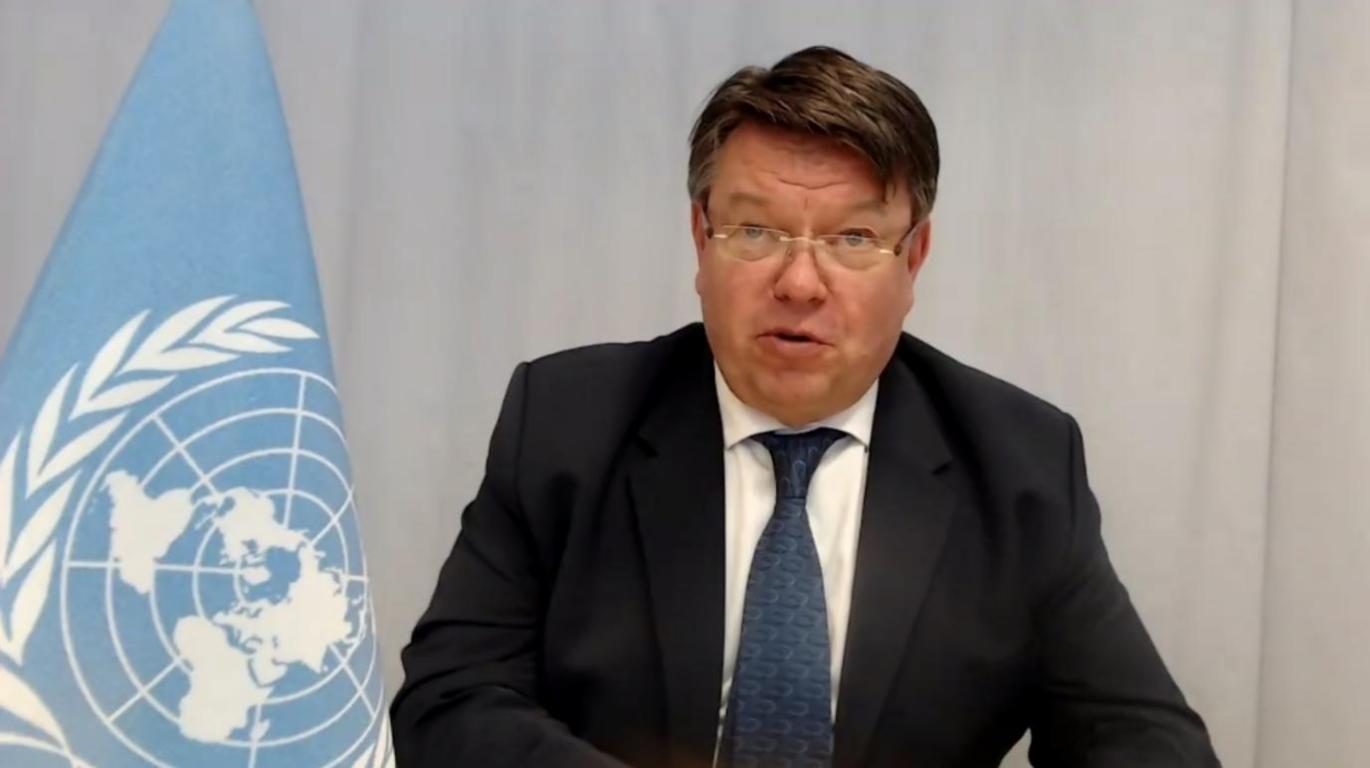 As with heatwaves on land, extreme heat can affect the near-surface layer of the oceans with a range of consequences, including high impact events such as floods, drought and fires, and tropical cyclones and storms.

About 10 million displacements were recorded during the first half of 2020, largely due to hydro-meteorological hazards and disasters, which were mainly concentrated in South and Southeast Asia and the Horn of Africa.

Even with the COVID-19 lockdown, atmospheric concentrations of greenhouse gases continued to rise, committing the planet to further warming for many generations to come because of the long lifetime of carbon dioxide in the atmosphere, the report said.

COVID-19 has also added another layer of risk to evacuation, recovery and relief operations related to high-impact events.

Meanwhile a record 30 named storms, including 13 hurricanes, formed in the Atlantic Ocean, exhausting the alphabet and forcing a switch to the Greek alphabet for only the second time ever.