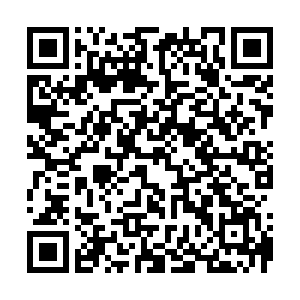 Shanghai Shenhua's hope to reach their first AFC Champions League knockout stage berth since 2006 has dashed as it was smashed by group leader Ulsan Hyundai 4-1 in Doha on Thursday.

Park Jeong-in and Lee Sang-heon both scored early before Bjorn Johnsen added a late brace in a fifth consecutive win for the K-League runners-up's side.

Shenhua's knockout stage hopes hinged on their ability to better FC Tokyo's result against Perth Glory in the group's other match, but it took them just three minutes to find their hope to have faded. 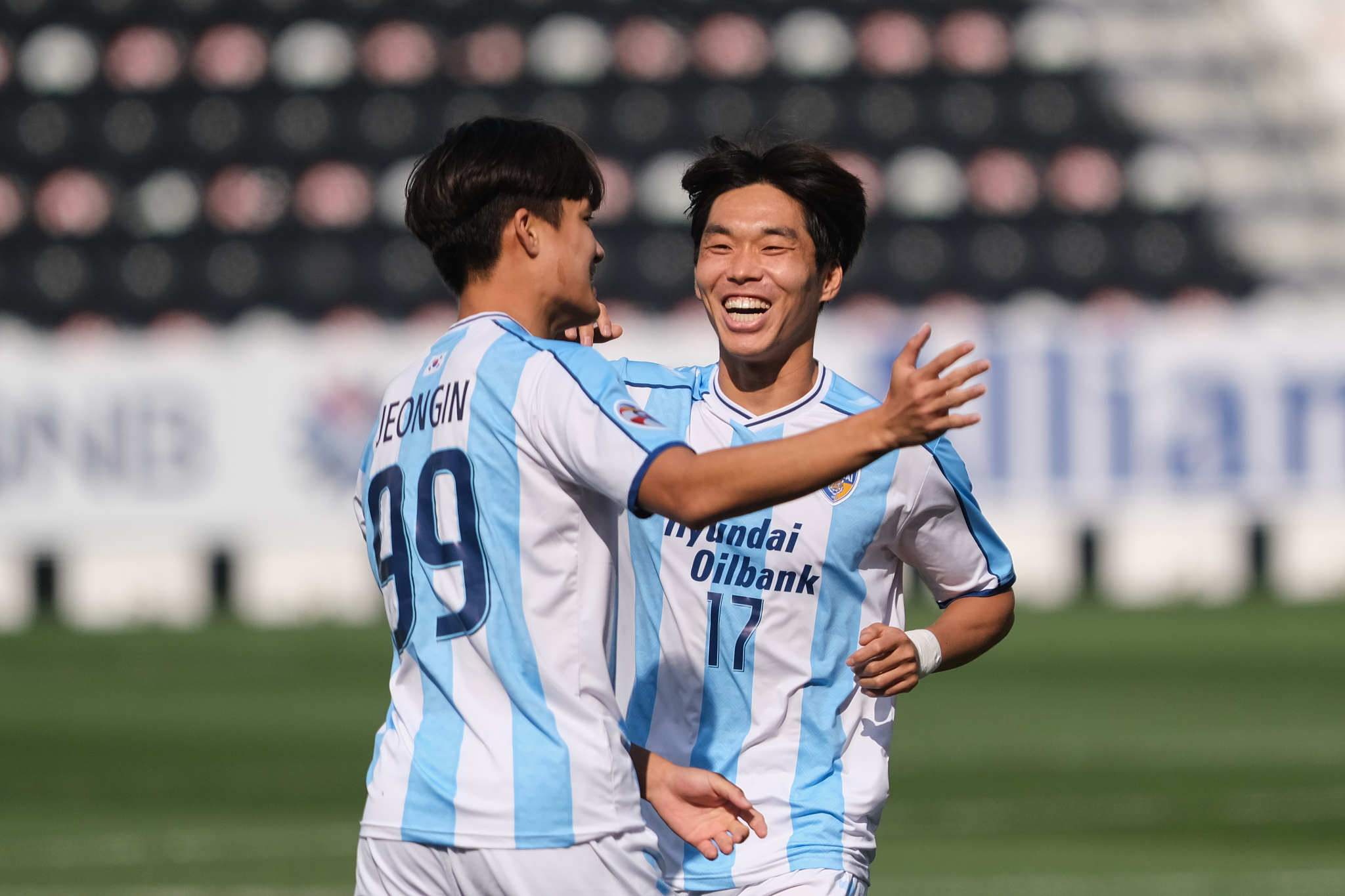 Twenty-year-old Park, one of 10 new faces in the Ulsan line-up, registered his first ever AFC Champions League goal after being supplied by Jung Hoon-sung.

Jung was the architect of Ulsan's second too, exploiting an uneven Shenhua defensive line to put Lee through on goal, with the 22-year-old easing the ball past Li Shaui in the 24th minute.

Shenhua introduced the talismanic Givoanni Moreno at half-time and it did not take long for the Colombian star to fire a long range effort narrowly over the crossbar, then created his side's first goal, dribbling into the box before setting up Bi Jinhao to score at 60 minutes.

Meanwhile, FC Tokyo continued their tradition of reaching the knockout stage in each of their continental appearances, as an Adailton goal earned them a repeat of their 1-0 win over Perth Glory. The Australian side had already been eliminated, sitting bottom of the group with one point.