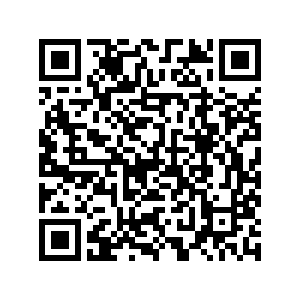 Editor's note: The ambassador to China is an envoy promoting friendly exchanges between two countries, building a bridge between China and the world. The "Ambassador's China Story" series is about the lives of former ambassadors to China. Diplomats from various countries share their China stories through old photos and mementos, providing details of their experiences through their own eyes.

Juan Carlos Capunay served as Peruvian ambassador to China from 2014 to 2017. The ambassador talked about the bilateral relationship between China and Peru and said that China's first investment in Latin America was in a mine in Peru. He is also very grateful to China for promoting the export of Peruvian agricultural products, which increased people's incomes and created more job opportunities.

"I also believe that the Digital Belt and Road could be the future for the relationship between China and Latin America," the ambassador said, adding that after his tenure in China, he is still committed to technology exchanges between the two countries. For example, Huawei and Zhongxing Telecommunication Equipment Corporation (ZTE) have already settled in Peru. The ambassador believes that Huawei's telecommunications technology could be used as a foundation to build a digital bridge.