Athletes might be penalized for violating COVID-19 code at Tokyo 2020, says CEO
CGTN 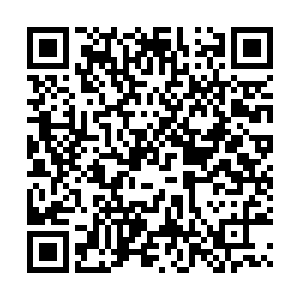 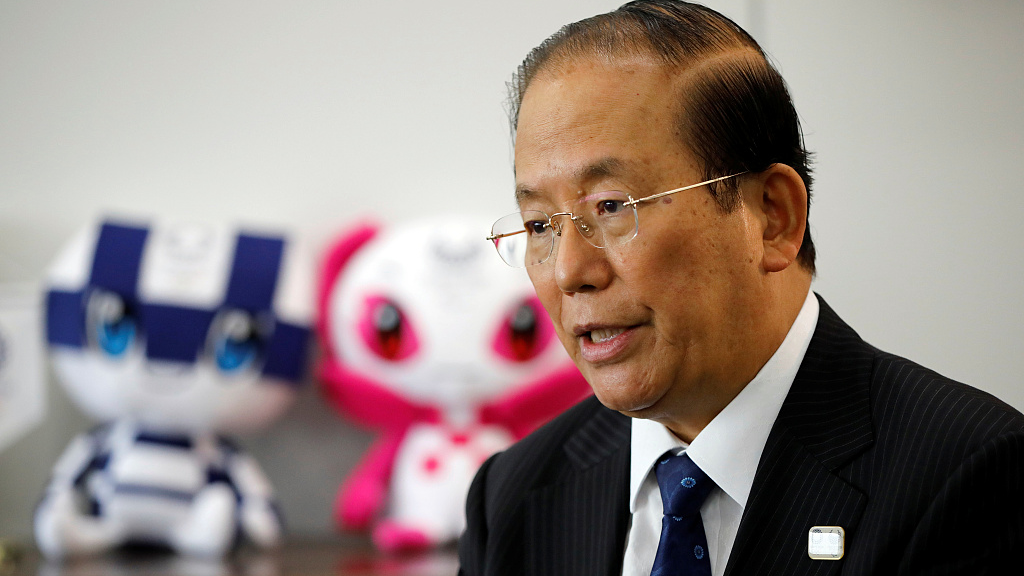 Athletes could be penalized for violating the COVID-19 code of conduct at next year's Tokyo Olympic Games, Tokyo 2020 organizing committee CEO Toshiro Muto said on Tuesday.

According to an interim report released by Tokyo 2020, athletes at competition venues and the Olympic Village are required to follow a code of conduct, which will be "thoroughly implemented to restrict their scope and means of travel," in addition to ensuring their strict adherence to basic infection countermeasures.

Muto told a press conference that the organizations and governments which set the rules will be responsible for deciding what penalties will be given to those who violate the rules.

"We believe that Tokyo 2020 will undertake a significant role," he said. "This is not a law but we need to ask these people to be careful. We will create a system that allows the team leaders or representatives of the athletes to provide precaution measures.

"If the situation is not addressed, then we will decide what penalty will be enforced," he said. 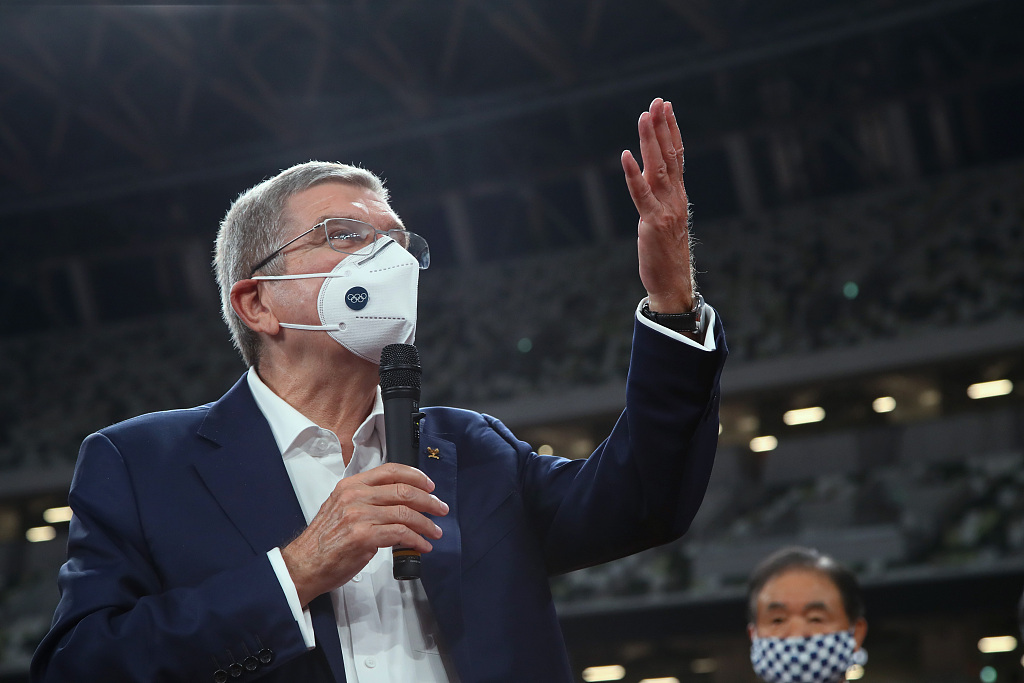 Athletes are asked to stay in the Olympic Village as little as possible, not take public transportation or go out shopping or sightseeing.

They are also required to take COVID-19 tests every four to five days even if they do not show symptoms, said the interim report, which was presented after the sixth coordination meeting from a panel consisting of members from Tokyo 2020, the Japanese government and Tokyo metropolitan government.

Overseas fans are hopeful that they will be able to watch the games in Tokyo without having to be isolated for 14 days after entering Japan. But final decisions on this will not be made until next spring.

The Tokyo Olympic Games have been postponed by one year because of the coronavirus and will be held from July 23 to August 8, 2021.