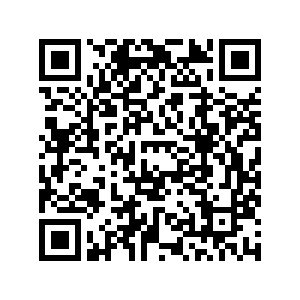 BMW will be following Audi out of the electric Formula E series at the end of next year after announcing its departure on Wednesday.

In a statement a day after pre-season testing ended in Spain, BMW said that its journey in Formula E was "hitting the home stretch" and the group's strategic focus was shifting.

"When it comes to the development of e-drivetrains, BMW Group has essentially exhausted the opportunities for this form of technology transfer in the competitive environment of Formula E," it added. 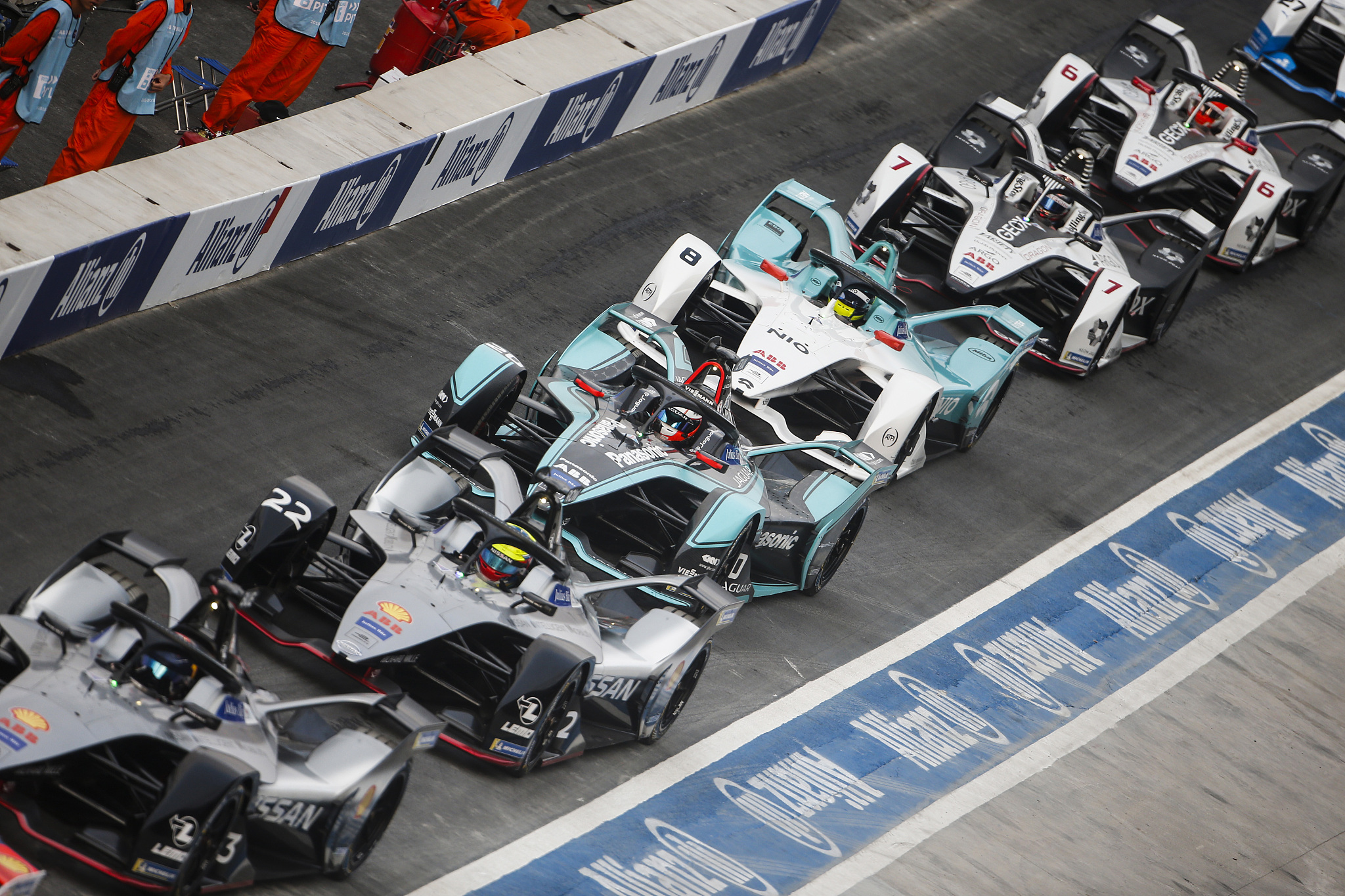 Audi said on Monday it would withdraw as a works team to focus on the Dakar Rally and endurance racing including an eventual return to Le Mans.

According to reports, Mercedes has reaffirmed its commitment to Formula E, but says the category needs to learn lessons and make changes after the loss of two major manufacturers.

But he singles out the need for a change to the financial platform of Formula E, and potentially the fast tracking of a cost cap that had originally been planned to come in between 2022 to 2023.

"We need to speed up the discussion around cost cap to make it financially more sustainable."

The series, which is now an FIA-backed world championship, is due to move to a third generation of cars in 2022. India's Mahindra are so far the only manufacturer to have committed to that future.